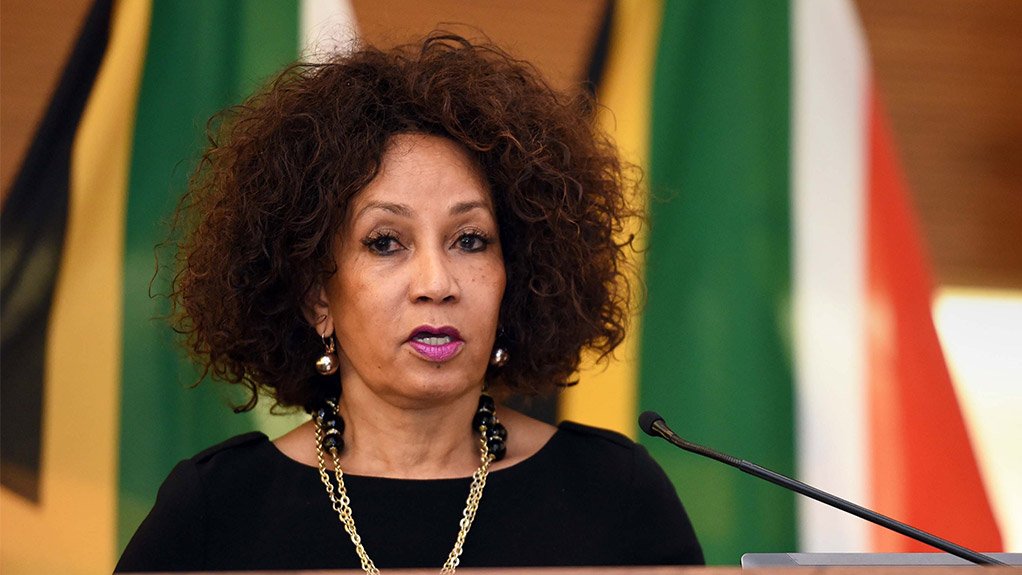 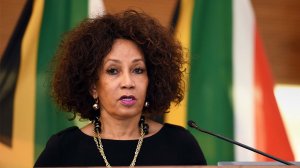 IoDSA Facilitator of Director Development Programs Dr Simo Lushaba said transparency was needed on these appointments to build stakeholder trust and, ultimately, give appointees the best chance of succeeding in their new positions.

“The appointment of board members and key executives to State-owned enterprises presents a significant governance challenge because these appointments are made by the State as shareholder and not by the accounting authority (board), which would be governance best practice. Perception is critical when it comes to building and/ or restoring trust,” said Lushaba.

He referenced the need to follow King IV’s Sector Supplement for SOEs, adding that if Ministers were not transparent about reasons for appointing certain people to board or executive positions, the public could perceive the appointments as political.

He said while Sisulu had assured that Mzobe’s appointment was made in line with King IV principles, it was questionable.

“I would respectfully remind Ministers that King IV’s principles are framed in terms of outcomes, not boxes to be ticked and that the reaction to this particular appointment shows that the desired outcome of restoring trust and legitimacy may not have been achieved. This is a great opportunity to lead from the front and set the tone for a new and improved approach to SOE governance based on achieving the outcomes set out in King IV,” he said.

In its recommended practices, the King Report makes it clear that the governing body should ideally have the responsibility for ensuring it has the right composition of members to discharge its duties, Lushaba said.

“However, SOEs represent a special case because their founding legislation typically gives the government as sole shareholder the power to appoint board members and, often, senior executives. Consequently, in its Sector Supplement for SOEs, King IV makes the recommendation noted above that the governing body/accounting authority and shareholder should work together and in a transparent way to follow governance best practice as closely as possible,” he explained.

The IoDSA’s paper ‘Challenges facing public-sector boards’ points out that board composition is a key issue for SOEs.