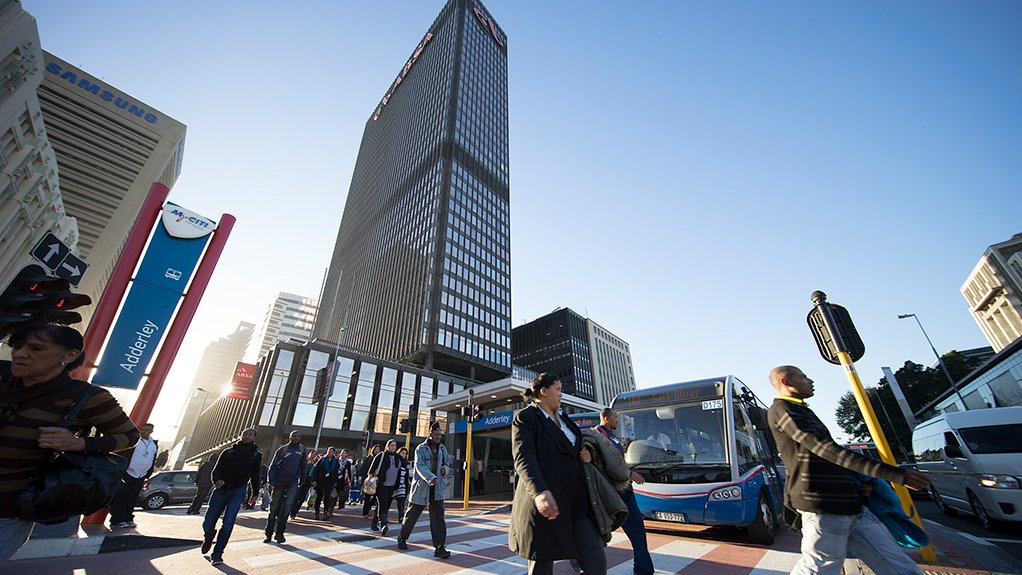 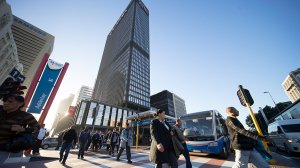 The economy of the Cape Town central business district (CBD) remained stable in 2020, despite Covid-19, with the official nominal value of all property set at R43.8-billion by the City of Cape Town, and with 31 new developments worth more than R6.9-billion in the pipeline.

Data in the ninth edition of the annual report (which reflects on the economic climate in the Cape Town central city across the previous year) shows steady confidence in the development potential of the CBD, says CCID board chairperson Rob Kane.

“The Cape Town CBD once again proved its resilience in a very tough year. While some businesses have closed, many others have survived the first Covid year and it is very encouraging to note that investor and property development interest in the city centre remains steady,” says Kane.

Since the report was published, the conversion of the commercial building One Thibault, which has been a feature of the Cape Town skyline for decades, into a mixed-use office and residential development (valued at R500-million) has confirmed the trend of repurposing commercial buildings.

The report also found that with 1 038 707 m² total commercial (office space) available in the Cape Town CBD, the office vacancy rate in the fourth quarter of 2020 stood at 14.6%.

The economic effects of Covid-19 led to the closure of hundreds of retail outlets, but this was only slightly outpaced by the opening of new establishments, indicating a willingness of entrepreneurs to remain agile in an uncertain Covid economy, says the CCID report.

In spite of Covid crushing the tourism sector and the knock-on effect on the central city’s visitor and eventing economies, most central city hotels pulled out all the stops in 2020 to get domestic guests through their doors.

Two hotels were among the developments in 2020, namely the R400-million Hotel Sky development and the Old Bank Hotel.

Two aparthotels, WINK Foreshore (valued at R75-million) and Urban Oasis in the East City, were completed in 2020.

The most significant indicator of investor confidence in the Cape Town Central City was the growth in property value from R30.6-billion in 2016/17 to R43.8-billion in 2019/19.

Kane notes that the increase in gross valuation for the Cape Town CBD remains heartening and speaks to continued investor confidence and development potential.

The commercial property market remains resilient in 2021, with the continued conversion of office buildings into mixed-use developments or residential developments.

“This indicates a flexibility in the sector,” says Kane.

Residential Sector
Of the 15 developments under construction in the CBD in 2020, at least nine were residential developments valued at R2.07-billion.

The median price of apartments sold in the central city in 2020 was R1.65-million, which is less than the R1.8-million median price reached in 2019.

“This can be attributed to the price correction in the national residential housing market in recent years which has brought house prices in line with prevailing economic realities.”

“There was a significant increase in available rental stock in 2020 as repeated lockdowns and subsequent travel restrictions impacted the tourism and eventing industry,” notes Kane.

“This prompted numerous units, which were previously available as short-term lets such as AirBnB, to be added to the long-term rental pool.”