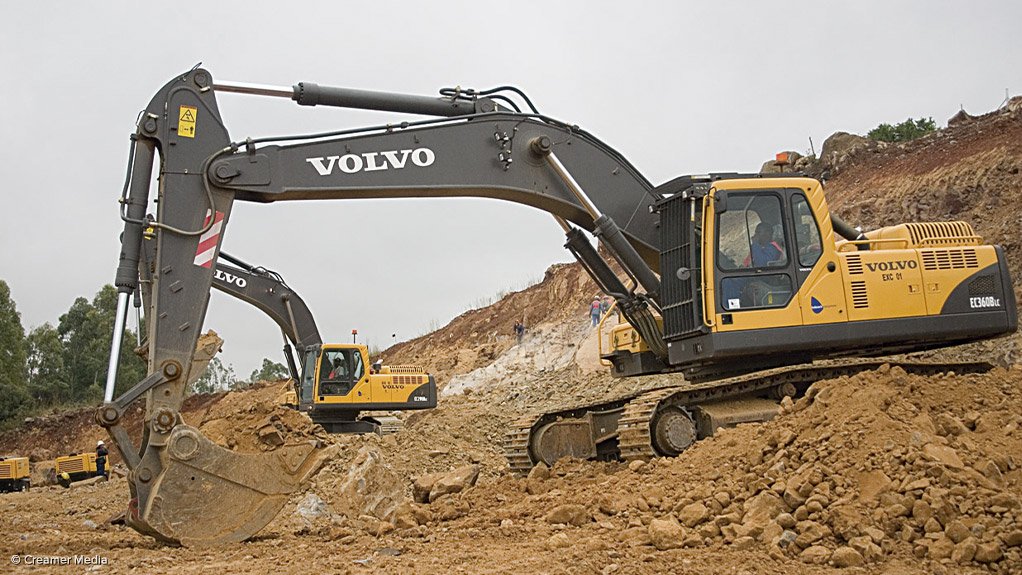 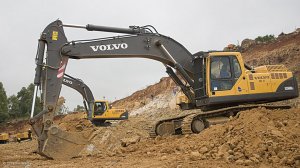 SECTOR HURDLES Construction sector difficulties are particularly acute for a 100% black- and female-owned business, such as Sinopa, which is operating in a male-dominated sector

Amid the downturn in the construction sector during the past five years, it has been difficult for small, medium-sized and microenterprises (SMMEs) in the sector to keep afloat, says construction company Sinopa Construction & Property founder and MD Simpiwe Msibi.

“We were hopeful that, following the election of Cyril Ramaphosa as President, things would settle; however, we are yet to see that happen. In terms of projects, there have been some tenders advertised, especially for the sectors that need improvement mainly schools’ and clinics’ ablution facilities. However, the actual appointment of companies takes too long or the projects do not materialise at all.”

On the other hand, this also forced businesses to cut back on their spending, she adds.

She also notes that the open tender process is costly, particularly for SMMEs, especially when considering the high levels of uncertainty of when projects will be awarded. As such, many companies have had to shut down amid these difficulties.

Such difficulties are particularly acute for a 100% black- and female-owned business, such as Sinopa, which is operating in a male-dominated sector.

“At boardroom level, there are subtle negative messages on the basis of gender, but they do not deter me. Similarly, when getting to site, male workers often do not acknowledge you as their superior – they see you as a woman before they see you as their employer. A lot of patience and respectful communication are required to get them to the level where they respect you,” Msibi tells Engineering News.

She advances that, as South Africa and the world are largely patriarchal, there is a need to correct the way in which society views the role of women before industries can follow suite.

“It is not rocket science – just like any other business, it requires passion. We do not want women to just fill up the numbers. There has been a huge shift in terms of the number of women offering professional services to the sector; however, more can still be done.

“There is a serious need for more women in construction and this type of inclusion needs to be in place so that, by the time the industry picks up, there is a reasonable way forward,” Msibi underscores.

Meanwhile, Sinopa Construction & Property has managed to stay afloat through offering maintenance services to companies in the public and private sectors.

Msibi says there must be a concerted effort from government financial agencies and banks to understand the level of urgency that is required for projects awarded to small businesses in the construction sector, especially for SMMEs.

“The allocated funds are not benefiting the people it is actually meant for because of the nature of the lengthy processes, and to top it off, there is lack of coordination and unwillingness to share information between government departments and funding agencies on awarded projects when the contractor applies for funding,” she explains.

The company, however, remains hopeful for the future, as there is a social call for projects to pick up, especially in crucial sectors, such as healthcare and education in general.