More needs to be done to meet Africa’s energy needs 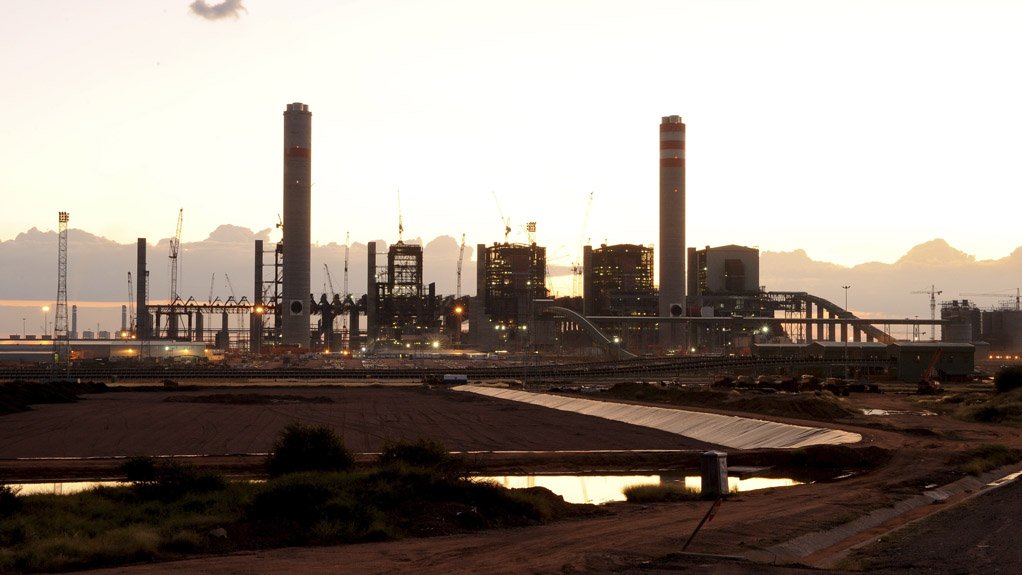 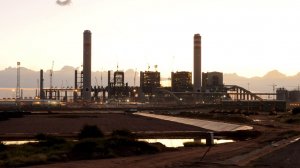 African Development Bank (AfDB) president Akinwumi Adesina believes that a lot more needs to be done in Africa, given the continent’s energy potential and the huge needs to be met. Energy is thus at the top of the AfDB’s five major priorities, with the energy and climate change theme highlighted at both the bank’s 2016 yearly meetings and in its 2015 annual report.

Available data indicates that over 640-million people in Africa, more than half of the continent’s population, do not have access to electricity. This situation persists despite the fact that the continent is endowed with inexhaustible raw energy potential, Adesina points out.

“Africa is blessed with limitless potential for solar, wind, hydropower and geothermal energy resources. We must unlock Africa’s energy potential – both conventional and renewable. Unlocking the huge energy potential of Africa, for Africa, will be a major focus of the bank.”

Adesina believes that the new deal will play a catalytic role in accelerating the pace of structural transformation in the energy sector.

This will also enhance inclusive green growth in Africa and unlock the potential for industrialisation and wealth creation. Further, it will drive agricultural transformation and regional power pooling to integrate Africa, create jobs and ultimately improve the quality of life for Africans.

He put all of these in perspective when he presented the New Deal on Energy for Africa, and launched a Transformative Partnership on Energy at the World Economic Forum in Davos, Switzerland, on January 20 this year.

In his address, he cited the inclusion of energy in the United Nations Sustainable Development Goals in 2015 to underscore the importance of energy to society and as a key priority for the bank.

The new deal, he said, sets the ambitious target of universal access to energy by 2025. This means bringing modern energy to 900-million people in sub-Saharan Africa, including those who do not have access and anticipating population growth. It also implies a step change in the way that the bank, African countries, development partners and the private sector approach the energy sector on the continent.

“To succeed, we must work together. . . Hence, the AfDB is working with governments, the private sector, and bilateral and multilateral agencies – several of whom are represented here – to develop a Transformative Partnership on Energy for Africa. This will provide a platform for public–private partnerships for innovative financing for Africa’s energy sector,” Adesina concluded.

Engineering News reported last month that the Department of Water and Sanitation (DWS) has warned that dam levels across all South Africa’s provinces continue to decline, with overall average dam levels falling 0.4% points to 53.4% capacity by June 6. This compared with the 76.2% capacity of the country’s dams recorded in the comparative week last year.

A further fall of about 10% is expected before the onset of summer rains. The department says that it has concluded stakeholder consultations for the Vaal, Orange and Bloemfontein systems and recommendations are being advanced on how to intensify and ensure water supply during the current period of low dam levels.

State-owned power utility Eskom is engaging the DWS to develop and agree on a prudent generation plan for the Gariep and Vanderkloof hydropower stations on the Orange river over the next few years to ensure power generation and water restrictions are managed proactively. Eskom has reduced generation at the power stations, resulting in a 600 MW decrease in power available for dispatch.