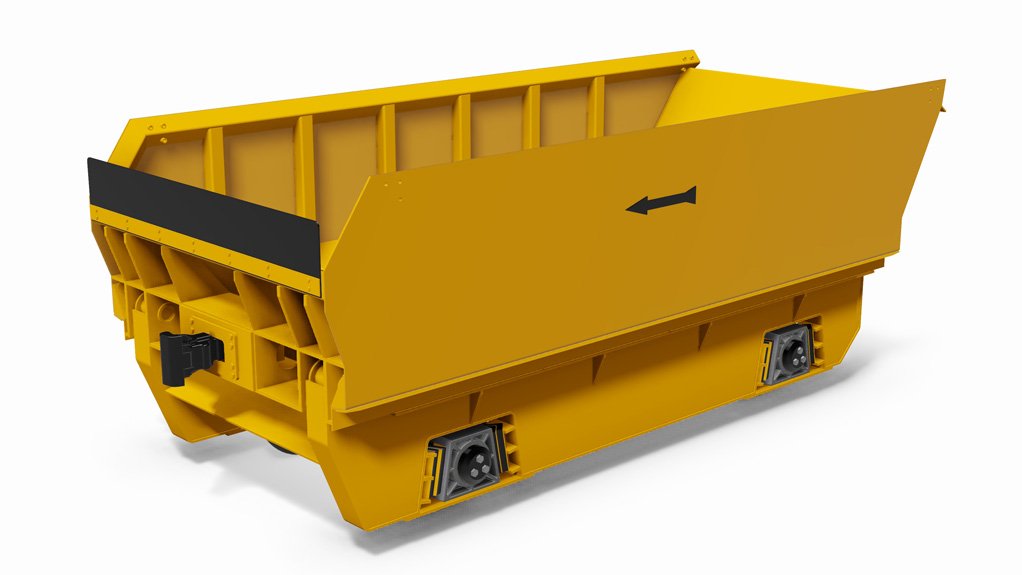 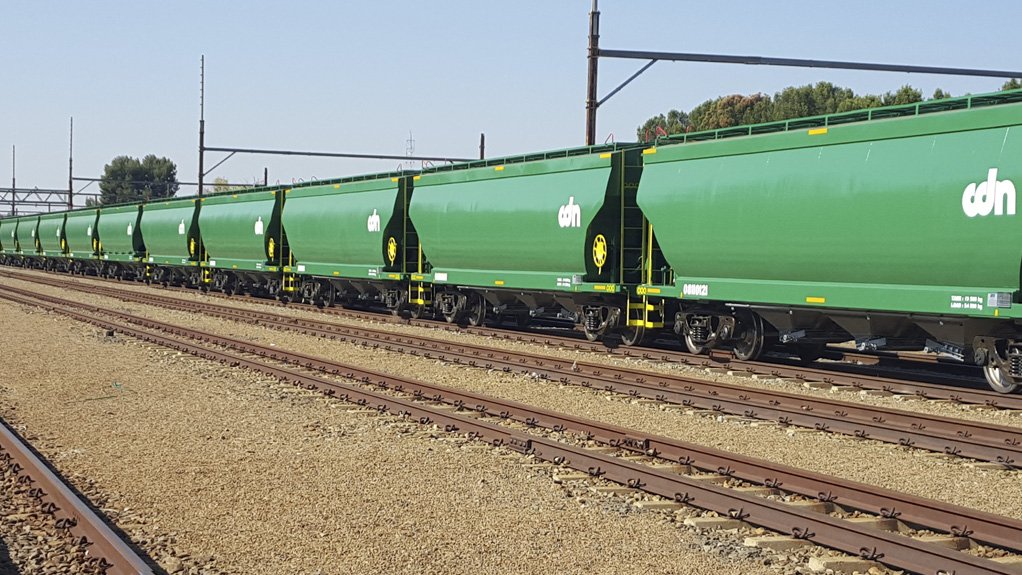 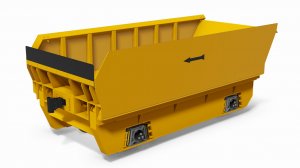 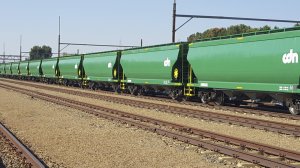 MODIFIED WAGON DESIGN The train system at Pulong copper mine will be a fully automated and driverless system
MODIFIED CONSTRUCTION By modifying construction materials and wagon-designs, it can significantly reduce costs

By modifying construction materials and wagon design, original-equipment manufacturer Galison Group believes that the lighter weight of a wagon will significantly reduce transport and production costs by enabling customers to increase their production volumes per wagon per trip.

In its partnership with solutions provider Grindrod, Galison Group has produced a lightweight container wagon intended for use in Africa. The wagon is constructed and designed using weather-resistant, high-strength steel, which will reduce wagon weight by between 3 t and 5 t.

“The reduction in weight will have a tremendous impact in countries with low axle load capacity,” explains Galison Group CEO Andrew Thorburn.

He further points out that, in countries such as the Democratic Republic of Congo, railways are limited to a 16 t axle load, which is much lower than the 21 t axle load on South African State-owned logistics company Transnet‘s mainline rail network.

Galison’s design of the wagons ensures compliance with Association of American Railroads standards and makes them more economical than their older, heavier predecessors.

“The company has manufactured more than 50% of the rolling stock procured for underground and surface mining operations in Southern Africa in the last ten years. In addition to our service offering for underground rolling stock, we also provide surface rail wagons for privately run railway services in the heavy industry sector,” Thorburn adds.

International Market In October last year, Galison received an order for 100 grain hopper wagons from rail leasing company GPR Leasing, a subsidiary of Grindrod, for use on the Nacala corridor, in Mozambique.

“The deal between GPR, Galison and Mozambique constitutes one of the first of its kind in Africa, as this is one of the first times that a rail operator has leased wagons in Africa. “All parties remain confident that the leasing of wagons by operators will become a preferred model moving forward, as it removes the burden of raising capital for buying rolling stock, allowing them to focus on their core business,” says Thorburn.

He says supply to Mozambique has started, with the final delivery of all 100 units expected to be completed by the end of this year.

While the company’s record for delivering rolling stock on the African continent is notable, its global reach is also growing. It has delivered railway equipment for the mining sector in the US, Canada, Russia, Australia, Fiji and China.

A project currently under way is the Galison 20 m3 automated train system that is being implemented at the Pulong copper mine, in China.

"This large State-owned mining company wanted the best underground rolling stock in the world. “They approached us and a company in Sweden and, together with our partners, we won the tender. “The contract . . . was signed in July 2016 and the first delivery was made in October,” adds Thorburn.

“The Chinese delegation conducted a site inspection prior to awarding the contract and Galison fulfilled all the requirements of the project. Galison is, therefore, the first African company to supply China with rolling stock, which is an ironic development in light of the current influx of Chinese-made rolling stock in Africa," he explains.

According to Thorburn, the mine’s underground train will be a fully automated, driverless train system, which will allow for loading, haulage and offloading to be [done]from the surface.

“The train system will incorporate the latest technology and constitutes the best in underground railway solutions the world has to offer.”

With the company’s internationally recognised standards and access to cutting-edge technology and high-quality fabrication, Galison is in a position to challenge competitors globally,” concludes Thorburn.