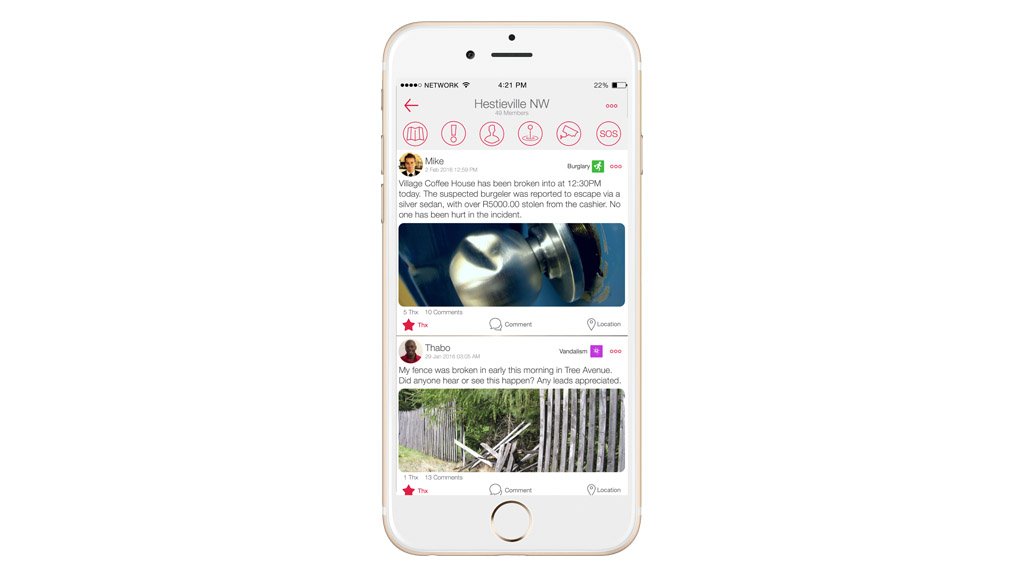 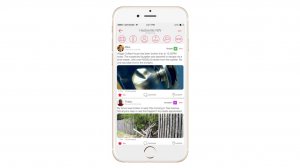 Technological engineer and mobile application (app) provider ttrumpet currently has a number of apps and services that are used to gather information and drive awareness about safety across industries.

“Technology is driving innovation . . . particularly changes in existing customer service processes and, in some cases, it is being actively used to drive safety,” says ttrumpet director Charles Murray.

For example, he notes that, in the automotive industry, technology is being used across fleets to promote driver safety, with new vehicle-safety technologies also entering the market to remove human error and prevent collisions.

Murray notes that technology is also being used to make construction sites safer, with a variety of innovations that “work on everything from equipment to the way jobs are done”. He cites hard hats, which, through machine-to-machine technology, can detect the “silent killer”, carbon monoxide.

These devices will enable workers to know in advance if an area is unsafe and take the necessary preventive measures, Murray explains.

“The biggest component from a health and safety perspective is the identification of risks. The more these are understood, the better they can be prevented,” he states.

Murray explains that technology is being used in the health and safety sector to map out sites, identify risk areas and forecast and predict problems.

A growing number of organisations are experimenting with augmented reality in a variety of ways, including training. For example, augmented reality technology can allow for all the risks and recommended safe operating procedures for plants and equipment to appear on an employee’s tablet or smartphone as the employee moves the screen over the plant or equipment.

Augmented reality can also create a practice environment in real-time, which can, for instance, be used as a tool in the medical profession, where surgeons can practice for paramount time and safety requirements.

Meanwhile, Murray mentions that the company’s focus is currently on safety, security and service delivery. ttrumpet is working in the fight against crime, which the company believes will ultimately result in reducing criminal behaviour.

It has designed its channel feature, based on consumer preference, with its security channels being integrated with the needs of the community policing forums (CPFs).

To date, more than 200 CPFs and neighbourhood watches have created channels on ttrumpet’s platform. In Pretoria, the company is covering more than 700 km² and 289 241 households, and in Port Elizabeth 384 305 households over 1 959 km². Communities in Cape Town and other major metropolitan cities are also interested in using the ttrumpet platform.

Murray emphasises that consumer apps can be tweaked and applied in numerous sectors to drive another level of safety and awareness. “Think of the possibilities of correlating citizen activities and reports with data from other systems, such as video surveillance, traffic monitoring, automatic number plate recognition or even security companies,” he adds.

Having such an integrated system with the community at the centre enables the police, municipality councillors, the public sector or businesses to gain a better understanding of what is happening at any moment and where their services are required, as well as trends that might emerge.

“Active citizenry, coupled with a strong purpose-built platform that brings together relevant parties, has real potential to change the status quo,” Murray concludes.