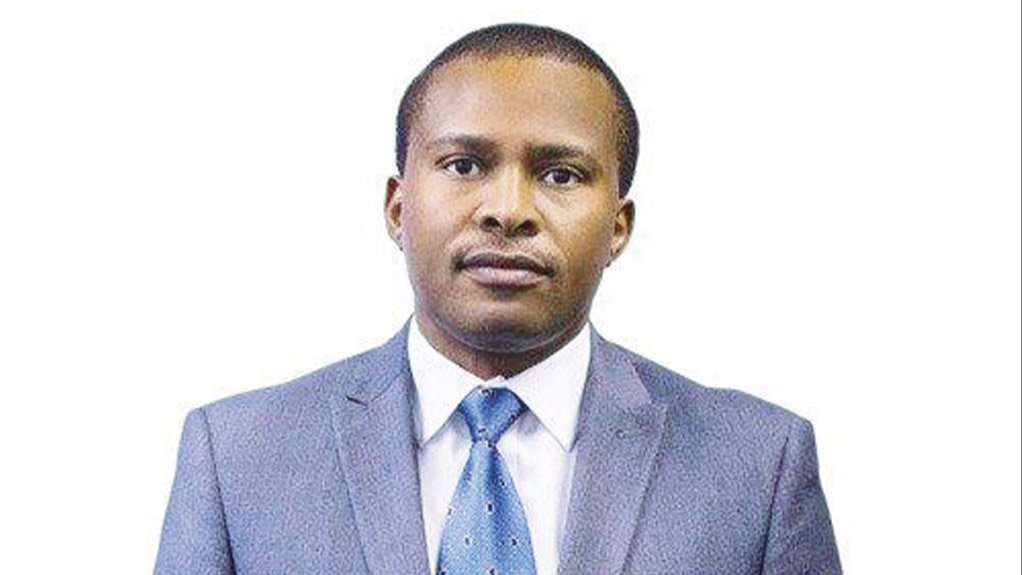 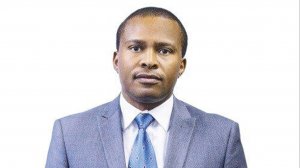 Main Activity of the Company: Aberdare Cables, which celebrates its seventy-fifth anniversary this year, is a leading manufacturer of power cables in the Southern Africa region

Career History Prior to Current Position: I started working as a registered professional nurse at Manapo Hospital, in the Free State, in 1994, and then at Kempton Park Hospital, in 1995, before moving into the corporate world as a sales representative, eventually becoming marketing manager at Bayer Pharmaceuticals. From 2010 to 2015, I was group sales and commercial manager: hospital division at Aspen Pharmacare. I joined Aberdare Cables in 2015 as executive director: marketing, sales and distribution

Value of Assets under Your Control: More than R300-million

Number of People under Your Leadership: 150

Personal Best Achievement: Raising a family of three boys with my wife

Professional Best Achievement: The ‘Route to Market’ strategic change at Aberdare Cables – we changed from selling to distributors to selling directly to contractors; one of the toughest challenges, but it worked out very well

Person Who Has Had the Biggest Influence on Your Life: My late father – may his soul rest in peace

Person Who Has Had the Biggest Influence on Your Career: I have been the biggest influence on my career – there are people you get advice from, and learn from, but, overall, I think I have had the biggest direct influence

Person You Would Most Like to Meet: Elon Musk

Businessperson Who Has Impressed You Most: Robert Gumede, the best entrepreneur we have had in South Africa; he built his empire himself – from scratch

Biggest Ever Opportunity: When Hengtong took a majority stake in Aberdare Cables. From that point, Aberdare Cables had the backing of an international company, and that created many opportunities for employees to develop and grow within the business

Biggest Ever Disappointment: I try not to expect too much, so I tend not to have disappointments

Hope for the Future: That, as the South African and African economies continue to grow, the large numbers of marginalised people in this country and on the continent get included and become more active participants in the economy

Favourite Reading: Who Moved My Cheese? and The Greatest Salesman in the World, by Og Mandino

Miscellaneous Dislikes: People who do not respect time