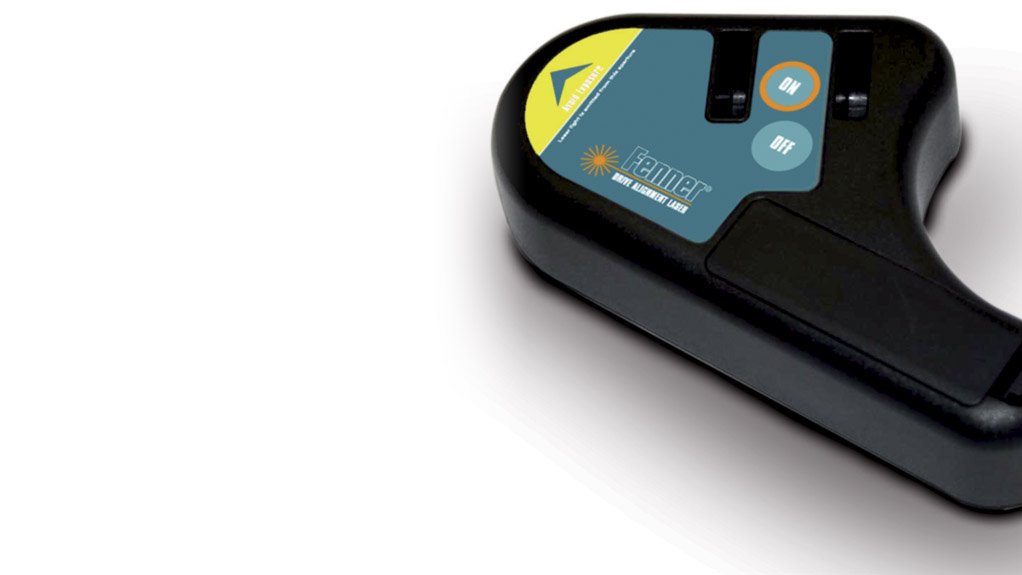 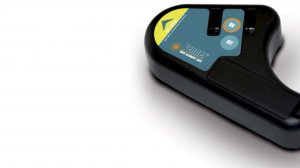 To prevent this from happening, BMG offers the Fenner Drive Alignment Laser, which is designed for accurate pulley and sprocket alignment, to reduce wear on belts and pulleys, as well as ensure drive efficiency, prolonging the lives of power transmission components.

“When aligning the pulley and sprocket with the laser, you reduce the wear on sheaves and pulleys, belts, bearings and seals, as well as vibration, which leads to increased efficiency, which, in turn, leads to large energy cost-savings,” he notes.

Efficiency of up to 96% can be obtained if all installation parameters are met.

The Fenner Drive Alignment Laser instrument, which Beukes says is quick and easy to use for accurate results, is suitable for most types of drives, such as a V-belt, timing belt, flat belt and chain drives, as well as vertical- and horizontal-mounted machines.

“The laser line of this compact and lightweight tool allows for a rapid adjustment to perfect alignment. Conventional alignment methods, such as a normal straight edge – which is the norm – often require difficult, lengthy positioning of components. This can prolong downtime and affect efficiency.”

Beukes further explains that the Fenner alignment system shows parallel and angular misalignment and, as a result, drive efficiency is improved and energy savings are increased.

With minimal friction and vibration, the service life of chains, sprockets, shafts and bearings is significantly extended and the costs of maintenance, repair and downtime are reduced, he notes.

For maximum accuracy, however, Beukes says the mounting unit is magnetised to attach firmly to sheaves or pulleys. “It is also possible to attach this instrument to nonmagnetic sheaves using double- sided adhesive tape,” he adds.