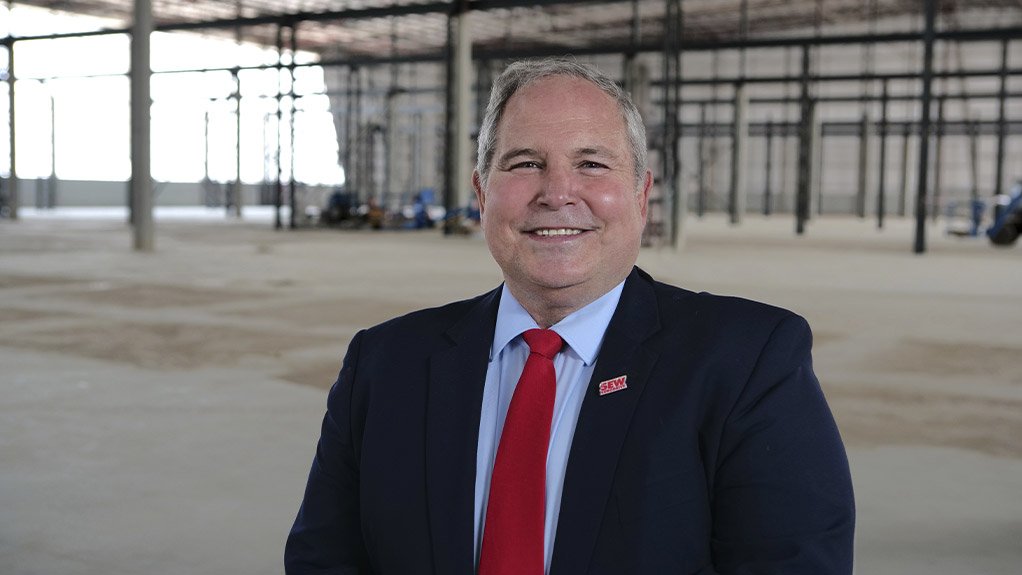 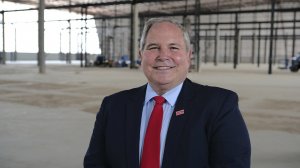 South Africa’s economy was built on its mining industry prowess which not only helped to fund the country’s infrastructure but also precipitated the growth of a number of a number of supporting industries and services.

Interestingly, mining stocks contributed just over 80% of the market capitalisation of the JSE by the early 1980s. Mining, which accounted for 21% of the country’s gross domestic product in 1980, was the second largest industry at the time. Fast forward more than four decades later, and mining investment has fallen sharply. The biggest decline has been since 2010 with declining output, the sector accounting for fewer jobs and a decrease in capital investment.

Recognising that minerals are key to economic recovery and growth, the Department of Mineral Resources & Energy has made frequent reference in recent years of its intention to drive more investment to the mining sector. South Africa is estimated to still have significant amounts of unexploited mineral reserves. Minister Gwede Mantashe’s first commitment to secure a minimum of 5% of the global exploration budget within three to five years was first mentioned in early 2019 and repeated again in 2020. Last month the department published a plan on how it intends to grow South Africa’s share of mining exploration investment in the next five years.

Despite these commitments, South Africa’s investment in mining exploration has actually declined in the last three years. Mining exploration budgets have been on the decline for close to two decades with the start of the downward trajectory coinciding with the implementation of the Mineral and Petroleum Resources Development Act (MPRDA) and the first Mining Charter in 2004.

A number of issues have dissuaded investment. Policy uncertainty has been focused on the ownership of mineral rights and questions around BEE shareholding. Rail and port constraints, unreliable electricity and challenging labour regulations are just some of the challenge the mining sector has had to contend with.

South Africa has been on a steady downward trajectory when measured by international assessments of its attractiveness as a mining investment destination. It ranked amongst the ten least attractive mining destinations in the latest Fraser Institute’s Annual Survey of Mining Companies 2021 which ranks countries’ attractiveness in terms of policy, mineral potential and other metrics based on responses from companies operating and exploring in these mining jurisdictions. The results of the survey provide governments with a means of assessing whether their policies are attracting or dissuading investment.

According to the Fraser Institute’s latest survey, published last month, South Africa has fallen to 75 out of the 84 jurisdictions surveyed in the 2021 Investment Attractiveness Index. The index is weighted 40% by policy and 60% by mineral potential. Since 2009 South Africa has been in the bottom half of the rankings although this is the first time that it has been in the bottom ten.

Minerals Council South Africa says this most recent ranking is deeply disappointing and “serves as a warning that we are headed in the wrong direction when it comes to attracting investment to the country’s resources sector”.

Inhibiting investment, says the Minerals Council, is a backlog of more than 4 000 mining and prospecting rights as well as mineral right transfer applications and the Department of Mineral Resources and Energy’s failure to replace the current South African Mineral Resources Administration (SAMRAD) system with a modern, transparent, corruption-free, online system.

Inadequate railway and port capacity has played a significant role in curtailing investment. Last year Kumba Iron Ore, Africa’s top iron ore producer, said rail bottlenecks were having a negative impact on its operations, requiring it to slow down production. It was not the only miner impacted. Thungela was forced to lower its coal export outlook as a result of Transnet’s rail constraints. The Minerals Council says bulk mineral miners lost revenue of R35 billion in 2021 as a result of Transnet’s failure to meet targeted rail movements.

The double shock of persistent load shedding and double-digit electricity tariff increases is another challenge. Despite government lifting the licensing threshold for self-generation power projects, bureaucratic red tape is preventing the allocation of licenses to these renewable energy projects. The Minerals Council says this red tape is delaying more than 30 self-generation projects in the mining industry.

Despite the myriad challenges facing it, the performance of South Africa’s mining sector amidst a commodity boom has been one of the bright spots in an economy battered by the impact of Covid-19 pandemic induced restrictions. However, the sector’s ability to take advantage of higher commodity prices has started to come into question in recent months. Mining production fell by 6% year-on-year in February 2022 according to Statistics South Africa. Iron ore production reduced by 29.2% and platinum group metals reduced by 16.5%.

Given that the mining sector offers significant opportunity in terms of enabling economic growth with a multiplier effect, there needs to be an urgent focus on removing the constraints that inhibit investment. In particular, South Africa needs to ensure policy certainty and create an enabling environment which attracts exploration investment, fast-tracks mining and prospecting rights and removes regulatory red tape. Not only will new mining projects add much needed revenue in the form of taxes to the fiscus, but it will also create employment.

The million dollar question, however, is whether government has the political will to implement the reforms necessary to allow South Africa’s mining sector to flourish.

Drives and automation expert SEW-EURODRIVE offers a comprehensive range of adaptable engineering solutions to industry for the entire value chain including engineering and selection to start-up and maintenance.

SEW-EURODRIVE SA is in the process of transforming the local drives and automation sector with a new 26 000m2 factory in Aeroton, Johannesburg. The new facility includes an expanded assembly, warehousing and repair facility for geared motors and industrial gearboxes, as well as the company’s variable speed drives and servo motors which are now assembled in a purpose-built clean electronics assembly area. Its flagship mining industry product, the new Generation X.e Series of industrial gear units, will be the first product to be assembled in this new facility. The new local assembly capability offers South African and Southern African clients massively reduced lead times for replacement drive units and complete drive and power packs,

For the first time in its history, SEW-EURODRIVE will be exhibiting at the Mining Indaba at the Cape Town International Conference Centre from 9-12 May 2022.