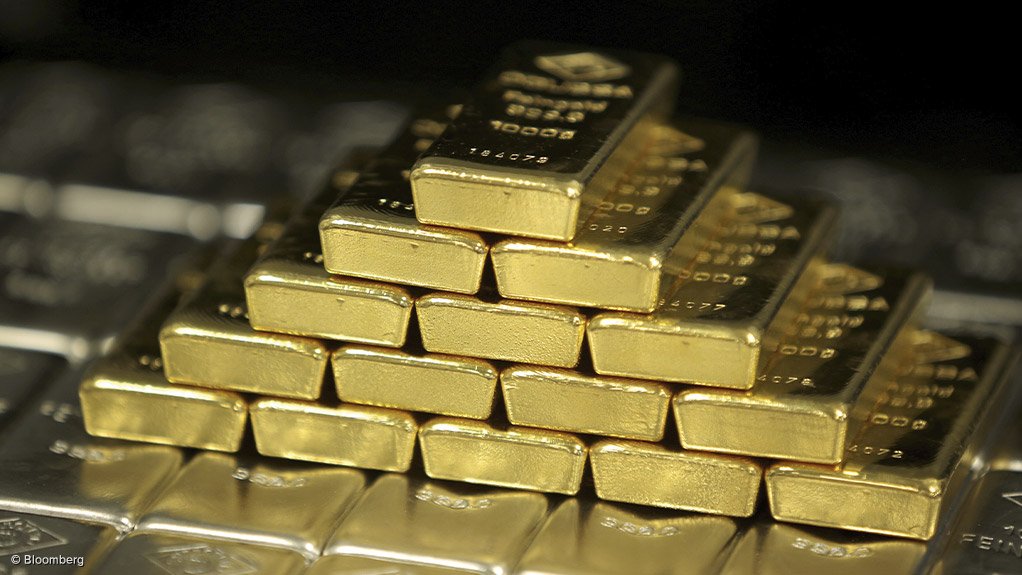 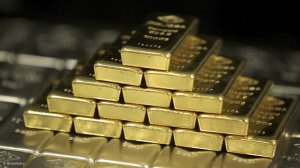 “Zimbabwe boasts not only a diverse range of over 40 minerals but also some of the world’s largest deposits of key minerals such as gold, platinum and nickel. Gold prices have rallied, globally, despite the Covid-19 pandemic, and investment in gold mining assets has increased, owing to its ‘safe haven’ status,” explains Beech Veltman CEO Warren Beech.

Additionally, platinum-group metals are vital to the hydrogen economy, which supports the global transition to the green economy, while nickel and lithium are also critical to this transition.

Mining, and particularly mineral exports, already contribute significantly to Zimbabwe’s gross domestic product, but the industry falls short of what it could contribute to growth and development of the country’s economy.

“After decades of a stagnant economy, there were glimmers of hope following the ousting of then President Robert Mugabe, and the euphoria which accompanied Emmerson Mnangagwa’s coming into power. Given the state of the economy, some critics at the time were sceptical of President Mnangagwa’s public communications that Zimbabwe was open for business,” he adds.

Unfortunately, the number of critics have increased significantly because of the continued lack of growth of the country’s economy.

While Covid-19, which has impacted significantly on demand for minerals and mineral prices, is often blamed for the state of Zimbabwe’s economy, the pandemic has, according to Beech, simply exacerbated the economy’s pre-existing fragility.

Further, the Zimbabwean economy and the mining and natural resources sector have been affected by political in-fighting, the patronage economy, large-scale corruption with apparent impunity, an outdated mining and minerals regulatory system, and a suboptimal, inefficient infrastructure system.

These factors have contributed to the general inability to exploit Zimbabwe’s natural resources for the benefit of all its citizens, adds Beech.

the inability of the Zimbabwean government to deliver on promises made in late 2017 and into 2018 to reform, in particular, the mining and mineral laws, has resulted in only the most resilient investors, with a high risk tolerance, increasing their investment in the country or considering new investment.

The lack of serious political reform, combined with the perception of an arbitrary legal and regulatory system, impacts significantly on investment decisions. The overt use of the military also makes investors “extremely nervous”, he concludes.