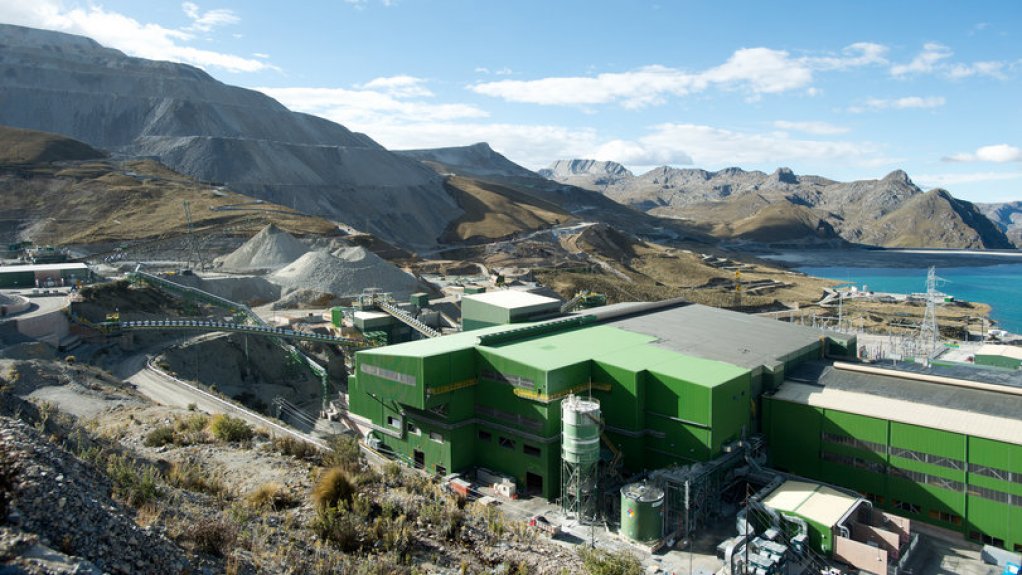 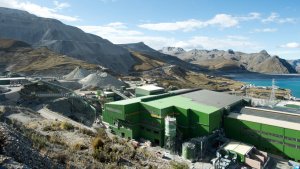 The Antamina mine, owned by BHP Group and Glencore.

Peru’s mining industry is hopeful of avoiding the kind of drastic measures that would stifle investment and future production when Pedro Castillo takes office in the world’s No. 2 copper producer.

While the president-elect may have spoken of taking some extreme measures during the campaign, he may be more measured once in office, according to Victor Gobitz, president of Peru’s Institute of Mining Engineers.

During a tense and polarizing election process, the rural union activist from a Marxist party vowed to nationalize energy assets, block certain projects and take a bigger share of the mineral windfall to fight poverty. Castillo’s emergence shocked investors and stoked concern that a more onerous operating environment would jeopardize projects needed to meet rising global demand for copper.

But being in opposition and campaigning are different to the responsibilities of governing and overseeing the growth needed to close divides, Gobitz said. Castillo will also have to contend with a center-right-dominated congress.

“The uncertainty is going to dissipate as long as there is dialogue,” Gobitz, who also heads the Antamina mine owned by BHP Group and Glencore Plc, said in a telephone interview Tuesday.

The stakes for metal markets are high given Peru is already the top supplier of copper after Chile and a major producer of zinc and silver. Its rich up-tapped deposits are also key to attaining enough copper to wire an electrified global economy in the decades ahead.

Gobitz expects to speak with Castillo’s team in the coming days and plans to invite the president-elect to headline a mining conference in September. He’s banking on the new government understanding how crucial mining is to economic and community development. Even the Tia Maria project that Castillo opposes, may still be able to proceed once his team evaluates all the benefits, Gobitz said.

Castillo, a teacher from the highlands with no previous experience of national politics, takes office July 28. He’ll inherit a nation that has suffered the world’s highest death rate from Covid as well as a deeper economic slump than all the other major economies in the Americas. Investors will be carefully watching his first steps, including the composition of his cabinet.

For now, there are no signs of mining companies delaying spending, Gobitz said. All major copper mines in the country have returned to pre-Covid production levels, with the Mina Justa mine starting up this year and Anglo American’s Quellaveco in late-stage development, he said.