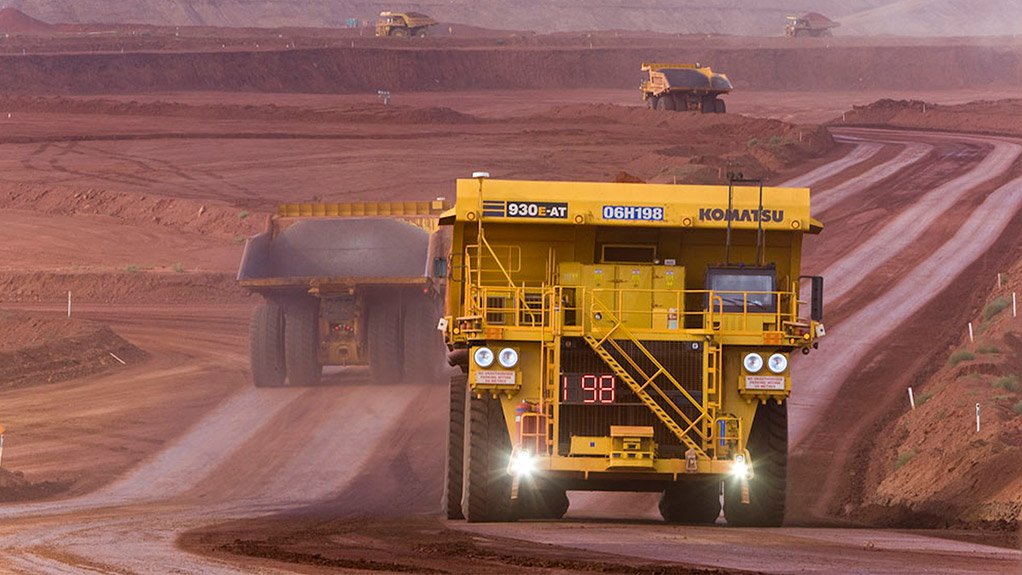 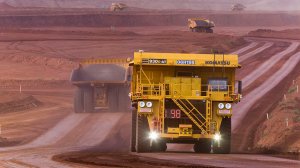 LEADING THE WAY Rio Tinto, one of the pioneers in implementing autonomous mining systems, including autonomous trucks, assisted in the guideline's publication

The Global Mining Guidelines Group (GMG) published the Guideline for the Implementation of Autonomous Systems in Mining last month in an effort to assist in the implementation of these systems, which are being used more and more frequently, owing to their potential for making the mining industry safer and more productive.

The GMG group leadership comprises Rio Tinto, BHP, Barrick, Anglo American, AngloGold Ashanti, Glencore, Vale, Vedanta, Caterpillar, Accenture, Teck and Hatch, which means that the document is able to offer a view of the systems and their applications, as well as a best-pratice implementation approach.

She added that “the guideline considers all perspectives in the industry, making it relevant and practical”.

“There has been an incredible level of engagement in this project since its launch last year,” said Symbiotic Innovations principal innovator and GMG working groups vice-chairperson Andrew Scott.

“The industry interest reflects the growing importance and relevance of autonomous systems in mining and the industry’s need for a unified framework for mitigating risks and managing change, while maximising the value of autonomy.”

BHP risk and business analysis technology principal Chirag Sathe – one of the project coleaders alongside Teck technology senior manager Glenn Johnson – added the guideline was relevant even to those who had already embraced autonomy.

“I would say that, even though some mining companies have implemented autonomy, it hasn’t been a smooth ride and there are a number of lessons learned. This guideline would be good reference material for everyone to look at various aspects while implementing autonomy.”

He added that the guideline was not meant to provide answers to every potential issue, but could provide some guidance on what to look for. Erikson confirmed this, stating: “Roy Hill’s involvement has given greater insight into industry learnings, [which] we have considered as part of our own autonomous projects.”

The guideline also promotes cooperation between the involved parties as a means of easing the implementation process. “Mining companies will need to rely heavily on their technology partners,” said Dassault Systèmes’ GEOVIA MD, Andy Mulholland, who added that the guideline provided a framework to enable collaboration.

The rapidly developing area requires continued reassessment of protocol. “As technology is moving very fast, guideline development should also keep pace with the change,” said Sathe, who added that the guideline would be reviewed and updated on a regular basis.

GMG noted that, while implementing autonomous systems created new challenges, such as changes to the workforce and the workplace, their successful deployment added “definite value, with improved safety and efficiency and lower maintenance costs”.