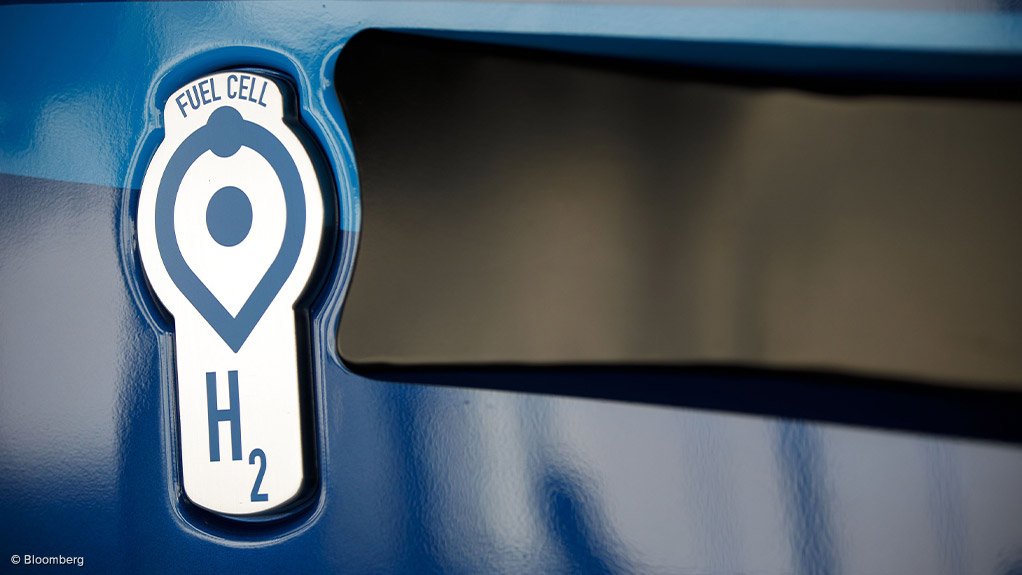 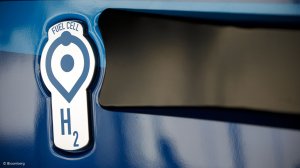 The goal of the consortium is to identify opportunities to develop green hydrogen technologies for the resources sector and other heavy industries, and to provide a mechanism for suppliers and operators to contribute to, and engage with, these development activities, the companies said in a joint statement.

Some of the proposed activities include undertaking research, technology and supply chain development, and piloting green hydrogen technologies to de-risk and accelerate the technologies.

“The companies involved in the consortium are committed to reducing their respective operational greenhouse gas emissions and to working collaboratively with others, including customers and suppliers, to find technological or other innovative solutions for the emissions associated with the use of their products and their supply chain,” the statement read.

The companies stated that they were "technology agnostic" and were considering a range of options to progress decarbonisation of their operational greenhouse gas emissions.

"Given the range of applications for green hydrogen and the cost challenges associated with it, the consortium was formed to work together and seek to derisk its application and enable acceleration of cost reductions."

Western Australian Minister for Regional Development, Alannah MacTiernan, on Wednesday welcomed the collaboration saying it would cement Western Australia’s place on the world stage as a green hydrogen innovator and producer.

“Green hydrogen provides a real opportunity to reduce diesel consumption and decarbonise mine site operations, with potential for fuel cells to power fixed and mobile plants, mining vehicles and feedstock,” she said.

Earlier in the week, the Australian government announced that it is establishing two new research centres, one of which will focus on future energy exports, such as hydrogen.

In South Africa, a Anglo American subsidiary is developing a large hydrogen fuel cell truck, which it intends to use at a platinum mine, in Limpopo.