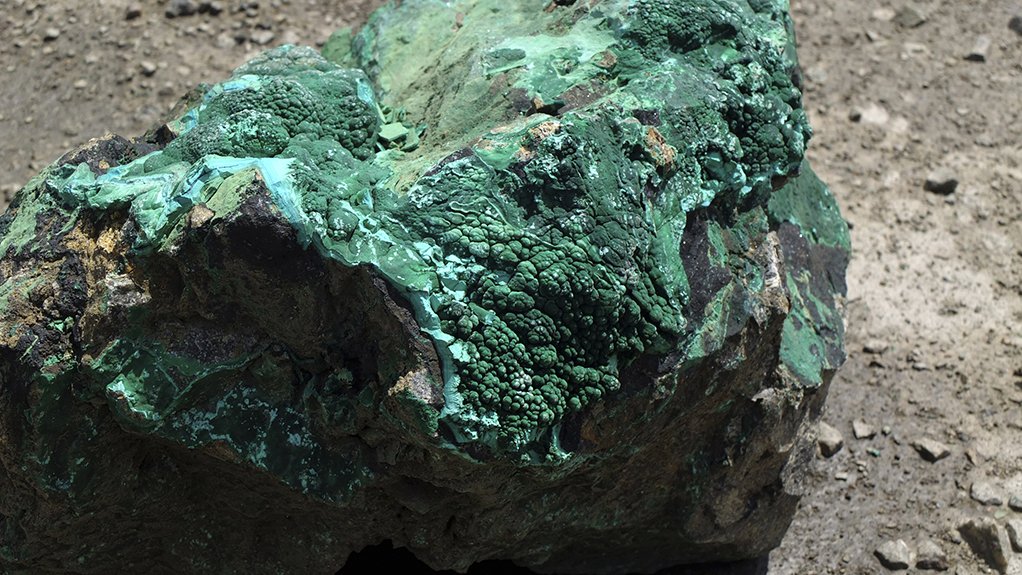 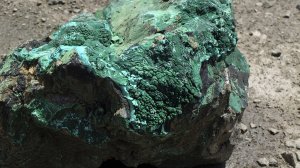 Photo by Reuters
BOOSTING COPPER PRODUCTION The strong copper price is seeing it at a near ten-year high, with analysts predicting further growth over the next 12 months to 24 months

Phase 2, which is expected to be completed during the third quarter, targets a further increase in production to 400 t of copper units a month. The Sable Refinery is fully operational and ready to start refining of Project Roan’s material and the delivery of this initial intermediate copper concentrate will significantly and rapidly add to the already achieved early earnings of £1.8-million (R39-million) from production during the first phase.

Looking forward, Phase 2 of Project Roan is targeted for commissioning during the third quarter as well, which will further increase the amount and quality of intermediate copper concentrate delivered to the Sable Refinery for processing. The continuing rebound in the copper price is seeing it at a near ten-year high, at the time of writing, with analysts predicting further significant growth over the next 12 months to 24 months, driven by several long-term trends.

An increased environmental agenda globally and electrification are at the centre of this, with the proliferation of electric vehicles, the increased use of renewable-energy sources, energy efficiency and increased consumption of electronics.

In addition to Project Roan’s Phase 1 commissioning, Jubilee has entered into a long-term offtake agreement, and the Sable Refinery is expecting to start receiving third-party copper containing run-of-mine (RoM) material.

Under the terms of this agreement, the third-party RoM material will be ramped up to reach 150 t a month of delivered copper units by June. The completion of the design work for the company’s second copper processing facility, Project Elephant, whereby Jubilee has secured the rights to about 150-million tonnes of copper-containing surface tailings, is progressing well and remains on track to enter the execution phase by August.

Project Elephant targets to reach the production of 12 000 copper units each year in addition to Project Roan by the end of 2022.

“The successful delivery on time of copper concentrate from Project Roan to the fully operational Sable Refinery is the first major step in our commitment to achieve our targeted production of 25 000 t/y of copper within the next four years, and taking a leading role in the processing of surface tailings in Zambia,” comments Jubilee CEO Leon Coetzer.

“Project Roan is the first of three copper processing facilities that we target to implement to achieve this goal. “Completion of Phase 1 on schedule demonstrates our team’s ability to deliver on our goals in a new jurisdiction. It [fills] me with great confidence that we will see significant success as our copper strategy is further implemented.

“Alongside the continued performance of our South African platinum group metals operations, the targeted significant ramp-up of our copper operation in Zambia is expected to further improve on Jubilee’s recently published record interim results for the six-month period to 31 December 2020, generating long term, quality earnings.” He noted that he is confident that Phase 2 of Project Roan will be completed on time during the third quarter, thereby further increasing the copper concentrate delivered to the Sable Refinery. “With Project Elephant progressing simultaneously and on track to enter the execution phase of the project by August, I look forward with confidence to update shareholders as we progress,” he concludes.