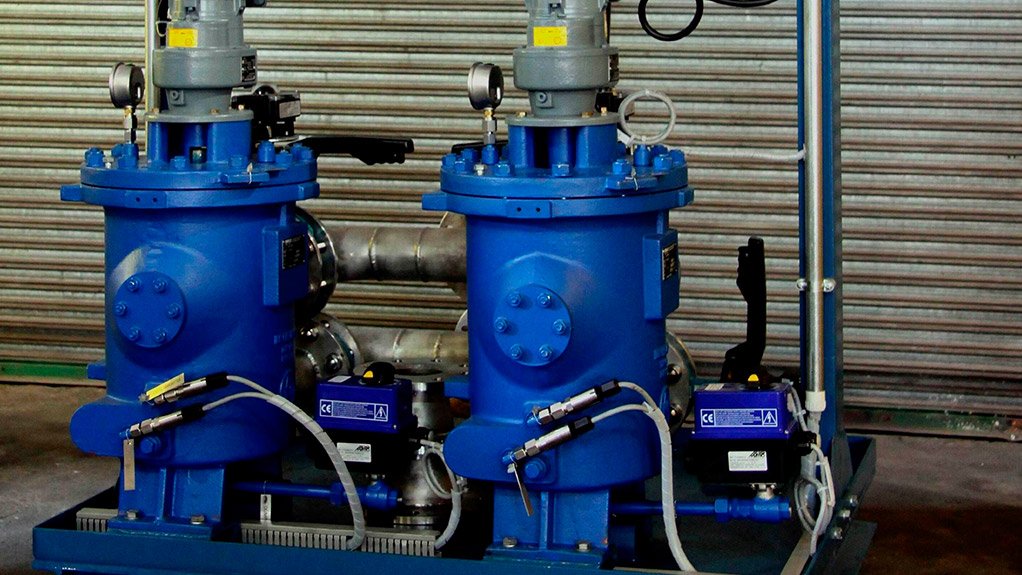 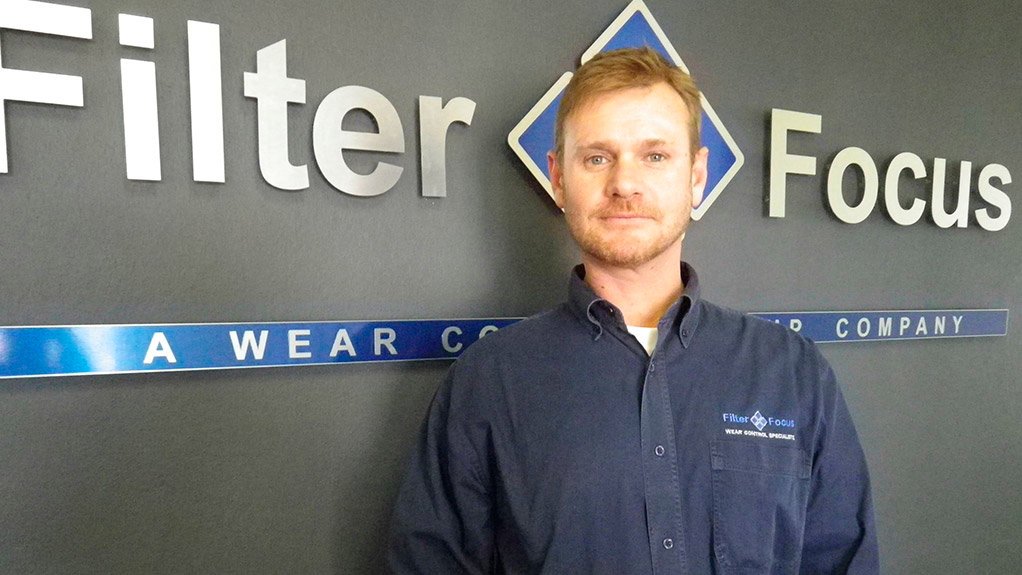 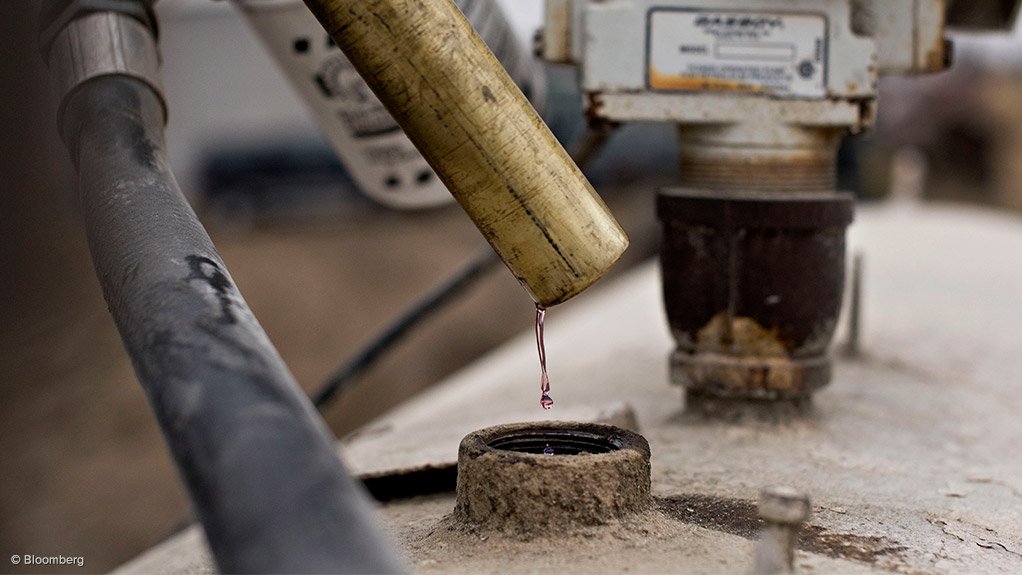 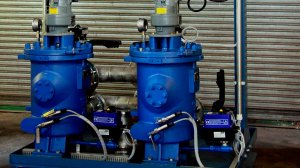 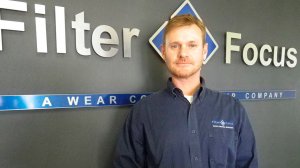 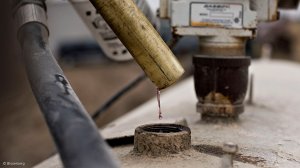 FitzGerald notes that machinery and equipment in Africa are serviced up to ten times more frequently than in Europe, owing to the extremely high dust and dirt content in the air, which invariably gets into lubricating oils and diesels.

In addition, the oils and lubricants are then used in very high-tech performance equipment that has small tolerance levels for contamination. Therefore, if operators are not filtering their oils to the microfine level, contamination passes through the regular filters and causes significant damage to equipment which leads to detrimental results.

In African conditions, oil contamination occurs at every stage of the oil’s life, from the storage of the base oil at a refinery to its transference into a kettle where it is blended with additives – it is continuously exposed to varying measures of contamination, FitzGerald explains.

The oil and additives are pumped through supply pipelines and pumps, where even more contamination takes place. Finally, it is stored, in containers and, depending on how it is stored, further oil contamination can take place. Therefore, by the time the oil is put into a machine, that piece of equipment is being compromised.

FitzGerald says Filter Focus analyses oils in accordance with ISO 4406, within the range of 4/6/14 µm, adding that most standard in-line filters available on the market filter up to 10 µm at best, which is vastly insufficient.

However, using microfine filtration that can filter down to 1 µm nominal, Filter Focus has taken ISO cleanliness codes of 21/20/18, which is regarded as acceptable for new oil, to lows of 15/14/12, resulting in significant improvements to machine performance.

“At unit code 21, within the 4 µm range count, oil will have between 20-million and 40-million contaminates per litre. Therefore, even if a standard 10 µm filter is used to filter those contaminates, it will not be able stop a single one of those contaminates passing through and causing wear on your equipment,” says FitzGerald.

He explains that these particles will create even greater wear acceleration within the equipment and it is only then when an average filter will start catching larger particles, giving the impression that the filter is successfully filtering contaminates.

However, using microfine filtration, together with standard original-equipment (OE) filtration, the contamination particles that initially pass through a standard filter will be blocked by the microfilter, resulting in significantly cleaner oil coming back to the tank.

“This ensures that wear growth and wear generation in the oil is eliminated. Further, the in-line filters stay within specifications and don’t get blocked, leaving your equipment to function much more efficiently without the need to drain and dispose of oil unnecessarily,” adds FitzGerald. Wear and Tear Control

Filter Focus forms part of the Wear Control Group holding company formed in 2002, whose main objective is controlling the wear and tear on industrial and mechanical machinery to allow for the best possible performance output and the longest useful life by increasing mean time between failures (MTBF).

FitzGerald further tells Engineering News that industry stakeholders have commonly accepted that equipment only lasts for a limited period and have, therefore, made provisions to replace the equipment by stocking spares and waiting for the failure to happen without questioning whether the failure is necessary or what measures could be taken to increase MTBF.

FitzGerald adds that the control of wear and tear is achieved through tribology, which is the science of two moving surfaces in relation to each other and the resulting wear and tear caused by that movement.

“The frequent replacing, changing and servicing of equipment is an occurrence that Filter Focus does not regard as normal. We believe that, if things are done differently, there will be minimal equipment failure,” he reiterates.

FitzGerald cites a filtration project that Filter Focus began about nine years ago with Anglo American-owned iron-ore major Kumba Iron Ore, where Filter Focus supplied microfine filtration systems for their crushers at the Sishen mine operations, near the town of Kathu.

“We have oil in crushers that is nearly ten years old and has not been drained. That oil is cleaner than the brand new oil that is being brought in from various suppliers. Prior to our involvement, Kumba used to drain the oil in their crushers every month,” he says adding that the inner eccentrics in the crushers were replaced every six months. However, the life span of the eccentrics has been extended by seven years.

“The socket inner life used to be replaced every three months, but now it is in excess of three years. We have increased the life expectancy of these components and equipment as well as the oil by up to ten times, which has indicated that this is achievable,” concludes FitzGerald.