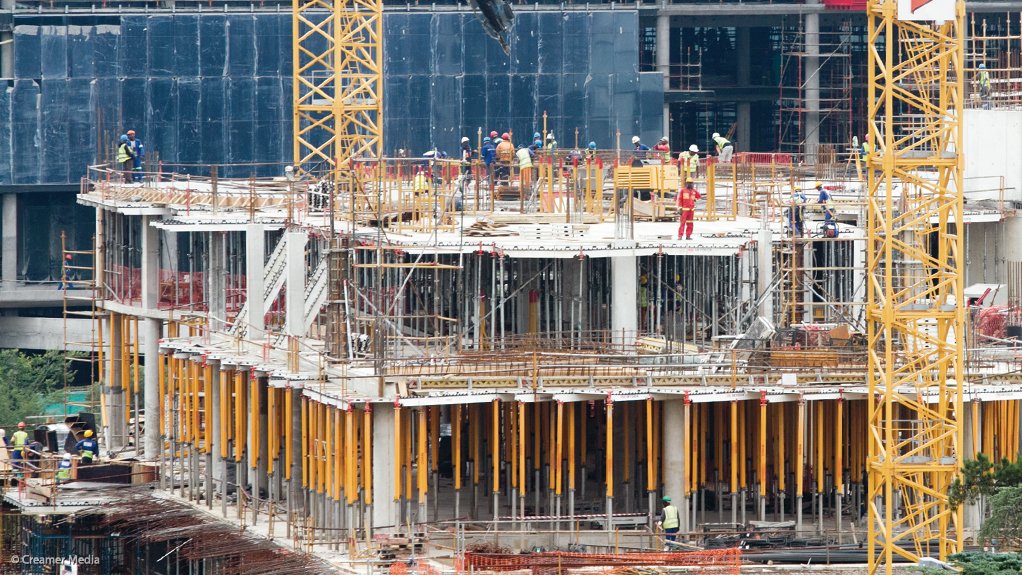 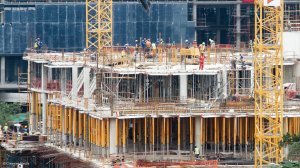 A botched roads project in Melbourne, Australia, saw operating profit at Wilson Bayley Holmes-Ovcon (WBHO) nose-dive from R510-million for the six months to end December 2017, to R3-million for the same period last year.

The Western Roads Upgrade (WRU) design and construct project consists of the widening of roads and upgrades to various intersections in suburban Melbourne.

WBHO Infrastructure is the lead contractor responsible for the delivery of the project to the concession company.

“We discovered the problem on February 4,” said Nel. “I spent two weeks there to try and understand the extent of the problem.”

Following a due diligence performed by the project delivery team, WBHO made provision for a loss of $50-million, together with a write-back of $6.9-million in profit recognised in the 2018 financial year.

Nel was positive that these provisions would be sufficient to cover the project, which was scheduled to wrap up at the end October next year.

However, there are a number of recovery options available in both delivery of the project and claims.

“Significant focus is being placed on the resolution of these options,” stated Nel.

He added that delivery of the project had now started with a strong project team in place to ensure performance against the revised cost estimates included in the forecast loss.

Heads have rolled over the botched project.

“You can focus on business processes as much as you like, but it often comes down to the experience and judgement of individual people,” noted Nel.

He said the provision for the WRU project negated otherwise solid results within WBHO.

“This could have been a very good six months for us.”

The African business, including South Africa, performed well amid turbulent and lacklustre market conditions, while, in the UK, the Byrne Group returned to profitability and the newly acquired Russells Limited delivered profitability in line with expectations.

WBHO reported an increase in revenue from R18.1-billion to R20.1-billion, owing largely to the first time consolidation of the UK businesses.

South African Concerns
WBHO noted on Tuesday that continued uncertainty in South Africa’s political and business environment had had “a devastating effect on the local construction industry, particularly over the last 12 months where the sector has faced severe challenges”.

The failure of various midtier contractors, together with financial distress within a number of large listed companies, have had “profound consequences that have extended into the subcontractor market, resulting in significant job losses for the South African workforce”.

Nel said it was “really scary” to see how many subcontractors have closed their doors, and to witness the number of highly skilled people leaving the country for Australia or New Zealand.

“Around 50% of our South African order book normally comes from public works. It is currently at  21%.”

However, a change in political leadership appears to be making inroads in providing some stability to markets, boosting investor confidence. But, the structural issues that have emerged within State-owned entities, as well as excessive levels of debt, are likely to constrain the country’s finances over the short-term, and this at a time when public infrastructure spending should be a priority.