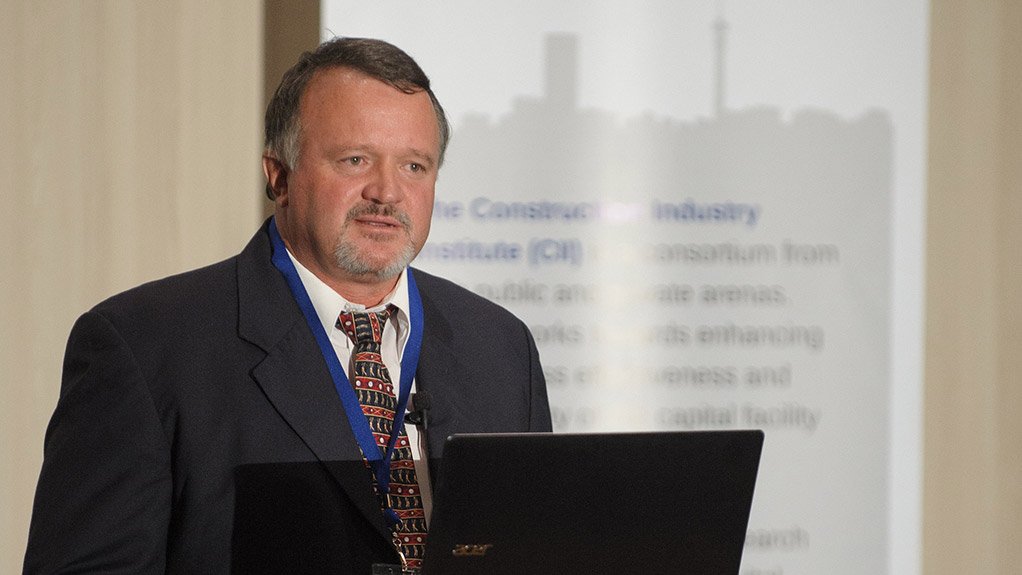 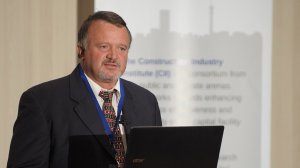 The prevalence of projects, especially megaprojects, running behind schedule and over budget is a growing concern dubbed the ‘Megaprojects Paradox’, highlights University of Pretoria Graduate School of Technology Management professor Dr Giel Bekker.

The Megaprojects Paradox is a term coined by Danish economic geographer Bent Flyvberg to describe a project being implemented with an insufficient budget and an underestimated implementation timeframe. In such instances, a project’s initial budget is extended, sometimes almost doubled, and timeframes for specific milestones and completion are continually extended.

Bekker says this leads to taxpayers and industry questioning the legitimacy of the project management discipline and whether the so-called project managers “know what they are doing”.

He explains that, over the past 60 years, much effort has gone into project management certification and training and professional development, as well as the development of associated tools and techniques, in a sector that continues to face several challenges, such as project failures, especially public-sector projects.

Bekker explains that there are many long-term effects associated with the failure of projects classified under the Megaprojects Paradox, including lost opportunities owing to the additional capital required to fund overexpenditure. This results in the portfolio of projects having to be reprioritised, with some viable projects being delayed or even cancelled.

Bekker adds that the sponsoring organisation’s reputation and credibility to manage a project is thereby negatively affected, which can subsequently have an impact on its ability to negotiate favourable interest rates.

Further, a market opening can create an opportunity for other entrants to offer project alternatives, which could jeopardise a project already under way. “This can have a severe impact on the original supply-and-demand assumptions,” Bekker tells Engineering News, adding that, in the worst-case scenario, the project can become a “very expensive and embarrassing white elephant”.

He adds that quality is also sometimes compromised during construction to save costs and notes that this can have a severe impact on the operability, reliability and maintainability of a facility.

Bekker says that “to work on something that receives continual negative reports and damning media coverage, and is being blamed for and associated with the failures of a project” is an aspect – often not mentioned – which negatively impacts on personnel working on a project and trying to stay committed to the job.

“To work under negative conditions is stressful, sometimes even traumatic, especially for those who take pride in their work,” declares Bekker.

“When a tender price is very low, questions should be asked,” he says.

Bekker notes, however, that the scope of work presented by the client is often so poorly written that it becomes difficult for contractors to tender. “This leaves the door open for convenient interpretations of the scope of work required,” he adds.

Bekker says a well-written and detailed scope of work leaves little room for interpretation, adding that tender quotes received for such scopes are often close to each other in terms of schedules and budgets.

He adds that the funders of projects, such as clients, including government and other stakeholders, who have vested interests in a project, can have a major influence on decision-making without necessarily understanding or appreciating the technical reality of the project.

Bekker further notes that, although project managers are unfortunately often burdened with a lot of responsibility and accountability, they nevertheless have limited authority.

Medupi and Kusile Current examples of the Megaprojects Paradox in South Africa are State-owned power utility Eskom’s Medupi and Kusile power stations, which are behind schedule and over budget by millions of rands.

Bekker says the first question that should be asked is whether the original baseline schedules and budgets for Medupi and Kusile were realistic, adding that poor initial estimations only surface during implementation, by which time it is too late to take preventive action.

Author Edmond Condon highlights this phenomenon in his book, The Project Game: Strategic Estimating on Major Projects, in which he states that, when the first schedule for a project is presented, the reaction from senior management is usually negative, with typical comments such as “absurdly long”, “too much contingency” and “cannot be afforded by the organisation”.

He cites the project management adage, ‘You can con a fool into committing to an unrealistic schedule, but you cannot con them into meeting it,’ as one worth remembering in such situations.

Abolishing the Paradox Bekker explains the Megaprojects Paradox has been overcome in other countries, such as Norway, and that the solutions implemented in these countries would serve well in South Africa, ensuring that projects are planned and managed in such a way that they reduce overexpenditure and delays.

He cites the collaborative effort between the Norwegian government, academia and the private sector as an example of a concerted effort to implement projects according to realistic, initial schedules and budgets.

In 2000, Norway’s Ministry of Finance, in collaboration with the Norwegian University of Science and Technology, introduced the Norwegian State Project Model, which comprised a specific process to initiate, approve and monitor the development and implementation of major projects.

Bekker highlights that, by 2013, more than 200 projects had been loaded onto the project’s model database, with 40 succesfully completed.

He adds that one transport project accounted for half of the total cost overrun of the eight projects that were completed over budget.

“The success of the Norwegian model was observed by the UK government, which initiated the Major Project Authority in 2011 to follow a similar process,” he concludes.