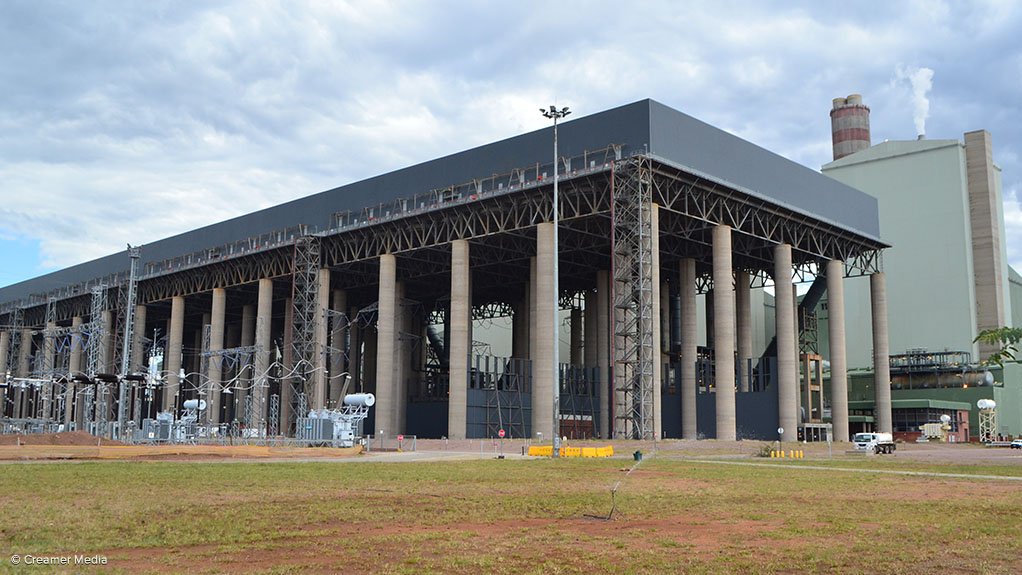 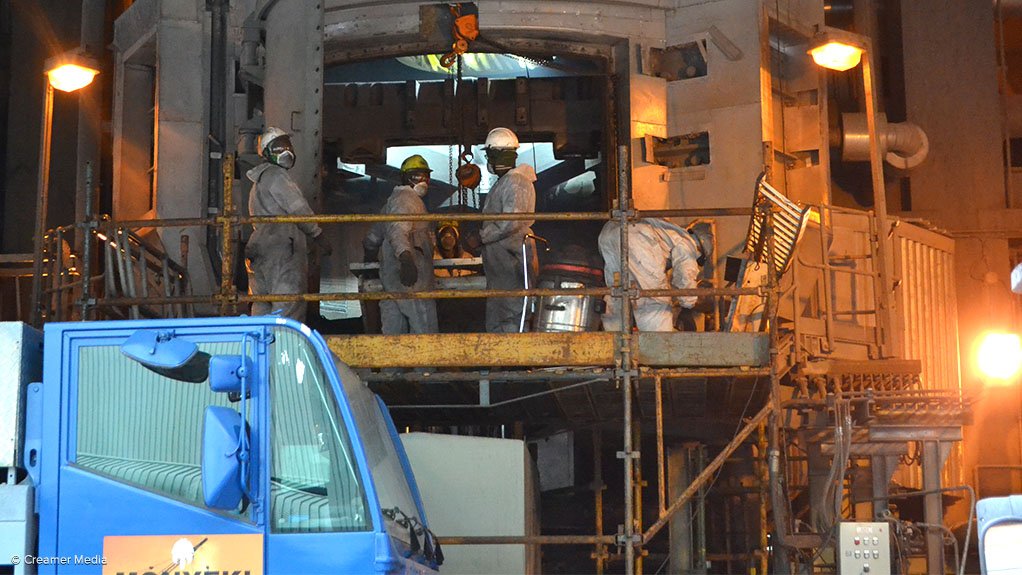 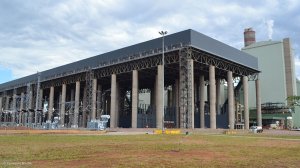 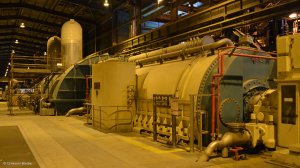 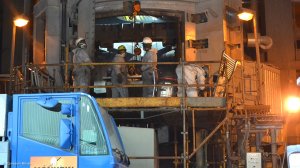 State-owned power utility Eskom this week revealed that it had implemented repairs and fixes to generation units 1 to 3 at the Medupi power station, and that the units are operating at full load, producing 720 MW of electricity each.

Unit 4, which was damaged in a generator explosion, after hydrogen (used to cool the shaft) mixed with air instead of carbon dioxide during a purging process, will be brought online in August 2024.

Eskom would implement fixes to design flaws as it undertakes repairs of the unit, the utility said during a media site visit on May 19.

Meanwhile, units 5 and 6 at the power station are operating at partial loads to ensure they meet emissions licence requirements.

Eskom would implement fixes and repairs to these units during routine maintenance shutdowns in future to bring them to full load.

The company was working with original-equipment manufacturers to fix the defects that were contributing to the plant having much lower availability than the targeted 92% availability, he said.

However, over the past year, the Medupi team has maintained units 1 to 3 above 85% availability, with Unit 1 exceeding the objective 92% availability and Unit 6 achieving 74.6% availability.

The key issues with the boiler plants include that the reheater spray flows exceed the boiler contractual requirements owing to poor evaporator heat absorbance, which results in a high furnace exit gas temperature.

"We have issues with high-temperature gas from a design perspective, which contributes to trips. The automatic protection control system shuts down the system when encountering temperatures outside parameters, which causes unavailability and is a serious problem," Witbooi explained.

To counteract this, Eskom reduced the number of tubes in reheater one from 13 tubes per layer to 12 and in reheater two by three layers.

"This solution was implemented on two units. However, the solution worked only to a limited extent under steady-state conditions. When the units are under load, but under low-load and transient conditions, the solution remains problematic," he said.

A basic design to solve the challenges under low-load and transient conditions had been completed and implementation was expected to be done between June 2023 and December 2024, depending on outage availability, said Witbooi.

Further, the milling plants do not meet Eskom’s performance, availability or maintenance duration requirements, and issues with a number of components have been identified.

All five generating units, barring the damaged Unit 4, will have their mills upgraded this year, starting in May, with the final Unit 6 mill expected to return to service in September.

The high-temperature bags should have 28 000 operating hours, or 42 months, at the contracted availability of 92%, but instead last only 12 months currently.

The pressure of the flue gas from the boiler is too high and the fabric filter plant is not performing according to specifications, said Witbooi.

Further, the gas air heater does not meet Eskom requirements in terms of the temperature gradient, erosion, fouling and ash carryover to the clean air side.

To solve these challenges, the company installed seal strips and split-pin racks on the gas air heaters. This provided an adequate seal between the flue gas and the clean air. The company also installed wear protection and new measuring ports to understand fully what the gas flows were and what the conditions within the gas air heaters were, said Witbooi.

"We also had numerous areas in the primary air, secondary air and burner ducting that experienced excessive erosion due to ash entrainment, as well as erosion within the flue gas ducting due to ineffective erosion protection. We have implemented various protection measures to overcome this. We are making progress in repairing the defects on the boilers," he said.

The costs to repair defects are estimated at R300-million a unit. The estimates to repair the damaged Unit 4 is R2.5-billion.

Meanwhile, Eskom suspended nine employees, four at senior level and five at managerial level, for the incident and explosion that damaged Unit 4. The incident seems to indicate procedural non-compliance and management failures including in terms of oversight and supervision, the utility said.