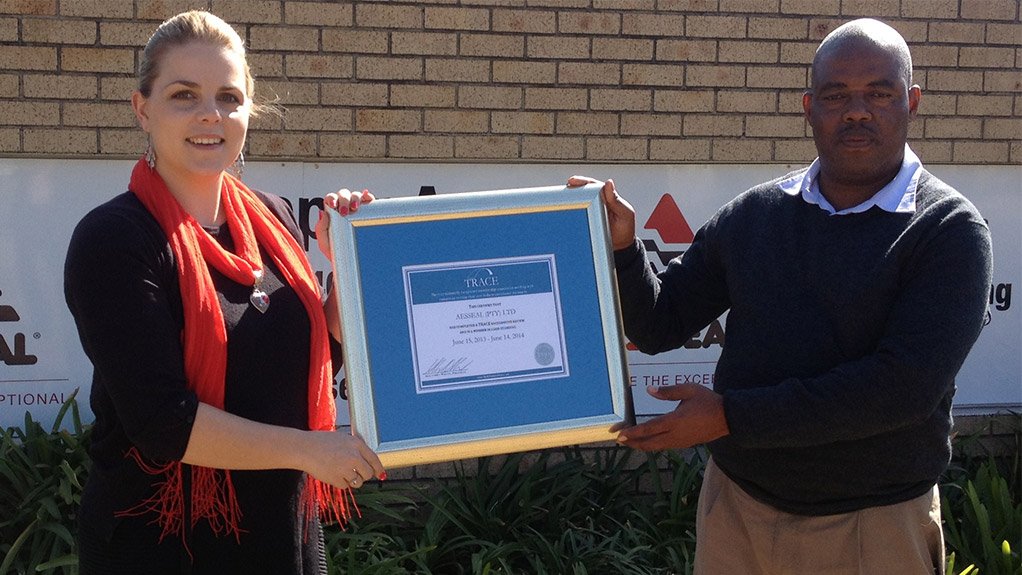 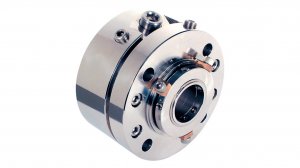 Waites expects to extend the accreditation process to the company’s other divisions over the next nine months.

Trace International aims to provide its member multinational companies and their commercial intermediaries with practical and cost-effective anticorruption and antibribery compliance solutions.

To receive Trace accreditation, a company needs to be sponsored by an existing member and pass a rigorous auditing process. Sundyne sponsored AESSEAL for the accreditation process, which began in January and covered about 200 working hours, notes Waites.

“A company cannot become a member of Trace until the association is completely satisfied that it is not susceptible to corruption and bribery. “Trace accomplishes this by auditing individuals who have key roles in a company, such as the shareholders, directors and sales staff,” adds Murray.

The auditing process requires full disclosure of the company’s business practices and a comprehensive curriculum vitae of every employee in order for Trace to conduct extensive research into an individual’s work history. This is to ascertain whether or not an individual is susceptible to bribery or corruption, he points out. Further, individuals are required to fill in a series of specially designed question- naires to gauge whether they are susceptible to bribery or corruption. “Once these questions have been answered, Trace sends further questions to the same individuals and the process continues until the association is satisfied that a company and its employees are not susceptible to bribery and corruption,” explains Murray.

Testing processes also entail placing the personnel of member companies in different scenarios to determine whether their responses are ethical, before accreditation is awarded by Trace, he adds.

“Trace is a worthwhile association of which to be a member, as it allows for the collaboration of like-minded international companies that are committed to antibribery and anticorruption and want to conduct business in a transparent manner.

“If AESSEAL wants to work with another company, Trace can inform AESSEAL whether the company is a member and if it has had any allegations of corruption brought against it,” Murray says.

The accreditation requires yearly renewal, which is paid for by the sponsor.

Trace was founded in 2001 and has more than 220 multinational member companies.

Mechanical Seals Industry The biggest driver of the mechanical seals industry is the necessity for companies, particularly refineries, to upgrade existing seals by fitting mechanical seals designed to prevent harmful gases or liquids from escaping into the atmosphere, Waites tells Engineering News.

He says this is due to API 682 Edition 3 and refinery overlay specifications which require the fitting of double mechanical seals on pumps that transfer hazardous fluids according to five categories – fluids that are immediately lethal or toxic on exposure, fluids that will cause a chronic condition as a result of long-term exposure, flammable products, reactive products and any product of high monetary value.

“Seals are the interface between the atmosphere and the contents of a pump,” explains Waites, adding that many of the seals being used by process industries producing toxic substances do not meet the requirements of API 682 Edition 3 and will eventually have to be replaced, owing to government legislation.

The standard also specifies that a double seal be used to improve reliability, he adds.

Waites explains that South African refi- neries implementing seal replacement programmes may encounter difficulties, depending on the seals supplier, when upgrading earlier edition API 610 pumps, many of which do not have mechanical seal housings large enough to accommodate the API 682 Category 2 seals. It would be necessary to either modify the housings or replace them, notes Waites.