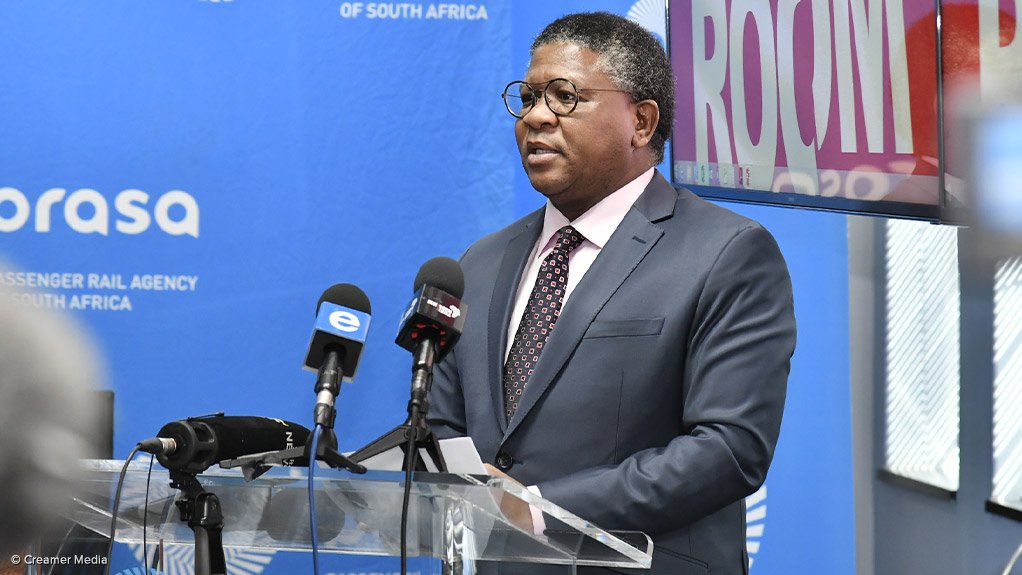 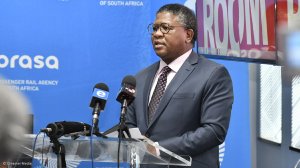 Transport Minister Fikile Mbalula has made a strong call to correct inefficiencies and tackle infrastructural backlogs.

“We need to accept that the way we have been working is not working. We must grow Africa’s economy and connect our economies fast. Time is against us," he warned at the opening of the African Ports and Rail Evolution Forum, in Durban, on Tuesday.

Rather than repeating what had been said at previous conferences about Africa’s natural endowments and underdevelopment, Mbalula cut to the chase with a call for all stakeholders to work together to connect Africa to the rest of the world and Africa to Africa using a “sustainable and people first economic trajectory”.

Despite its vast market and potential, Africa did not trade with itself, Mbalula pointed out. This was in stark contrast to the rest of the world.

He said the big question was what could be done about this.

Turning to the African Continental Free Trade Area Agreement (AfCFTA) which had been agreed to by 54 heads of government in 2018, he acknowledged that the aim of this was to promote economic integration and liberalise African markets.

“Despite its significance, the potential for the transport sector to contribute to full integration of the region is constrained by serious operational and infrastructure inefficiencies . . . with 54 countries, over 190 international boundaries and 350 border crossings, it is indeed a process to coordinate [operations] and add uniform standards,” he noted.

However, Mbalula believes this is not an unachievable goal.

He said that, in addition to dealing with operational delays and congestion at border crossings, which added to the inefficiencies of the cross-border system in general, it was important to establish a regional authority that could set and enforce systems and standards.

In addition, he said, there was an urgent need to deal with port inefficiencies and to mobilise resources to modernise ports across Africa so that turnaround times could be improved. The high cost of berthing due to long dwell times also needed to be addressed.

Because investment and the integrity of infrastructure were at such low levels in Africa, the continent had lost 25% in total potential economic growth over a period of 20 years. If foregone opportunities for job creation and other multipliers were taken into account, this percentage would probably be higher, he suggested.

He said countries in the region also needed to reconsider their tariff regimes and find ways to make it easier to do business in Africa.

According to Mbalula, one of the most difficult tasks was going to be mobilising private sector funders to help signatories to the AfCFTA to deliver on their mandate to develop cross-border infrastructure and create jobs in the region.