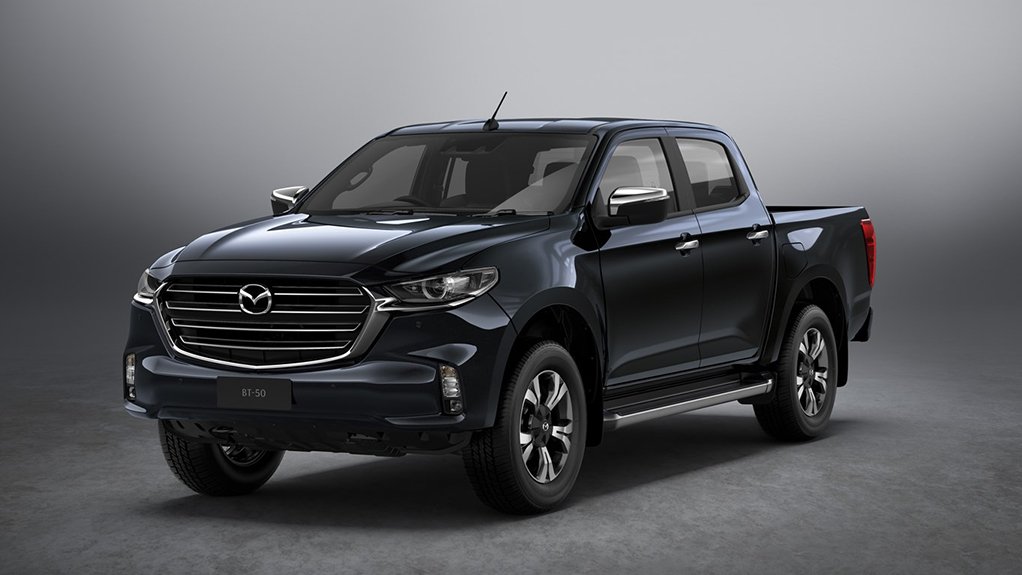 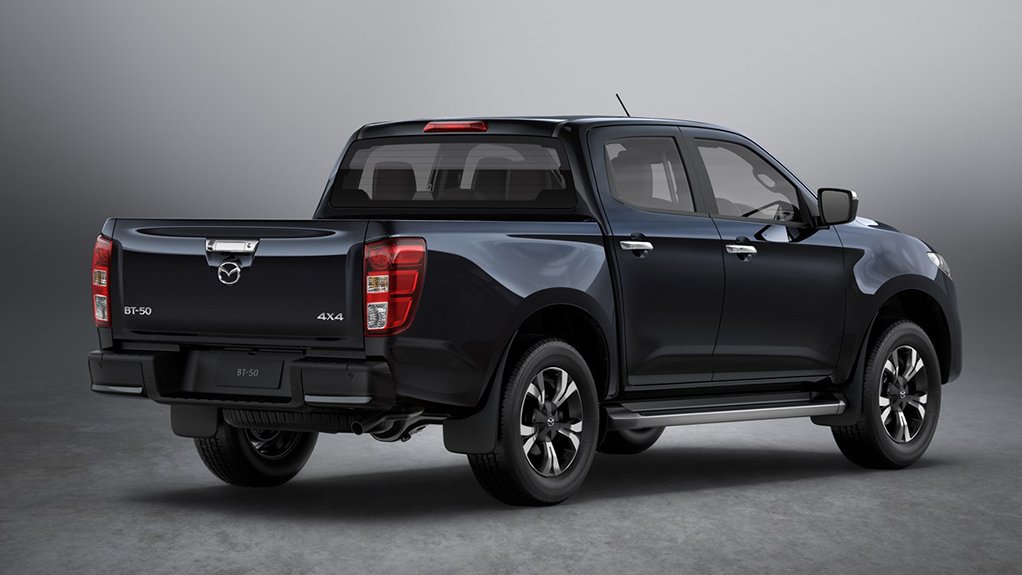 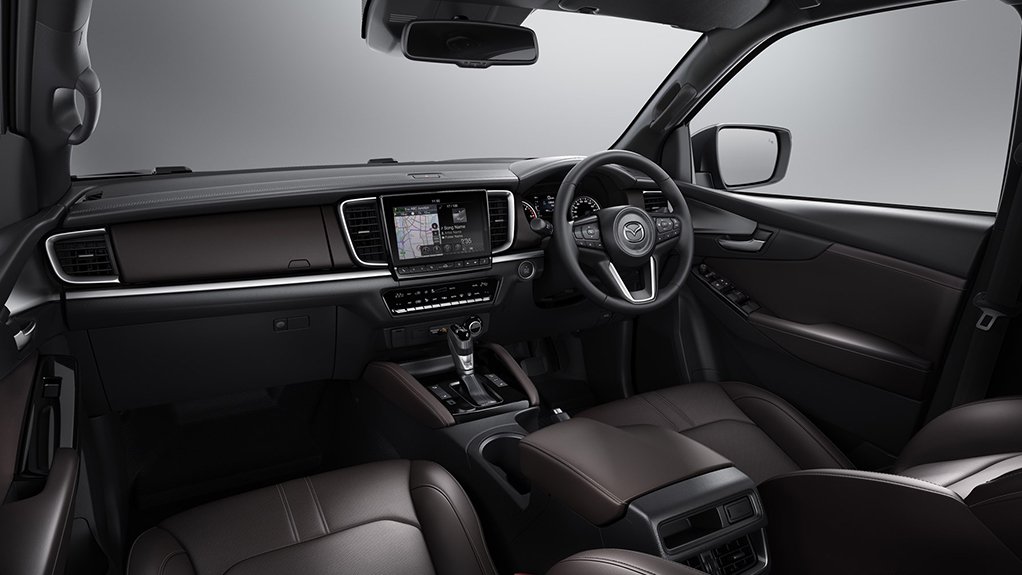 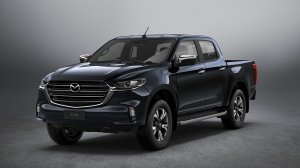 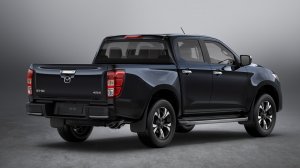 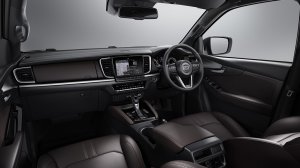 Mazda Motor Corporation has lifted the veil on its all-new Mazda BT-50 bakkie.

The pickup will go on sale under the Mazda brand name starting in the Australian market in the latter half of this year.

Since its debut in 2006, the Mazda BT-50 has been sold mainly in regions including Oceania, South-East Asia, Central and South America, the Middle East and Africa.

Despite being based on Isuzu's D-Max bakkie, the vehicle sports Mazda’s distinct design language – Kodo, or soul of motion.

The Kodo design language is evident from the front of the vehicle with the prominent front grille, to the three-dimensional signature wing that extends out towards the side.

The design of the headlights is distinct and sharp, taking its cues from Mazda's sports-utility-vehicle range.

The load-bay can handle payloads well over one ton, promises Mazda.

At the back, the tailgate is the key design point, shaped to flow towards the brand badge.

Inside, the dashboard, steering wheel, seats and centre console have all been redesigned with a premium feel.

Mazda says it developed the BT-50 with the intention of making travel and the time spent inside the vehicle “exceptionally pleasant”.

Mazda Southern Africa says the BT-50 will also be launched in South Africa, although it cannot yet provide a time frame. The vehicle will be imported from Thailand, and will not be produced by the Isuzu plant in Port Elizabeth.