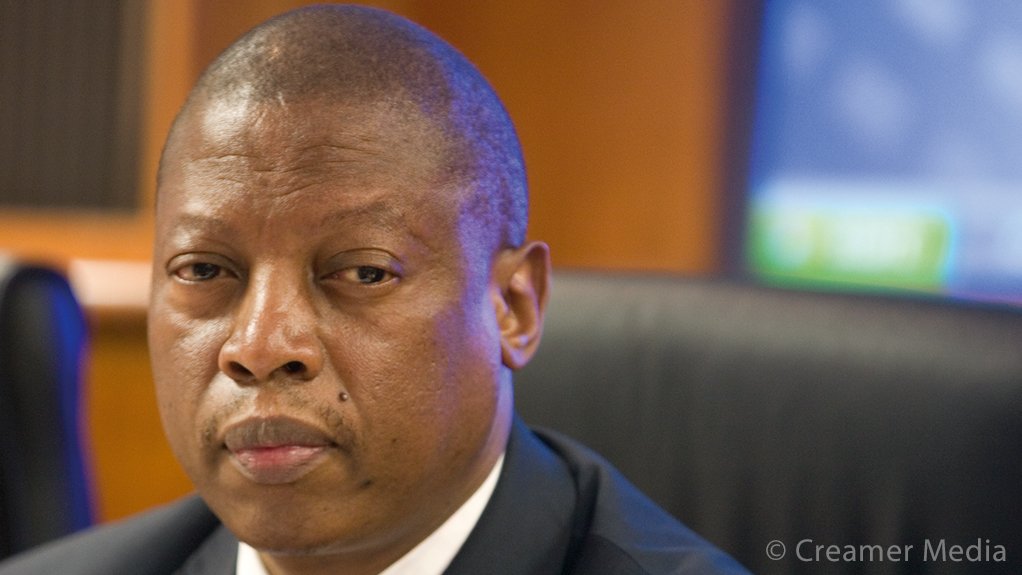 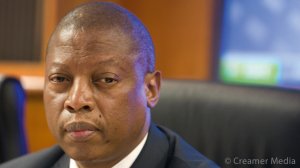 Chairperson Zola Tsotsi emphasised Matjila’s “vast knowledge” of the electricity industry, noting that he had previously been chairperson of the National Energy Regulator of South Africa. He had also served on the Eskom board and board tender committee for almost three years.

Eskom said once a permanent replacement had been found for Dames, Matjila would return to his position as a nonexecutive director.

It had previously been expected that one of the existing Eskom executives would take up the post on an interim basis once it became apparent that it would not be possible to fill the position by the time Dames was due to leave.

However, Eskom said the board decided that, "while the company’s executives are sufficiently competent for this position, their pressing priority is managing the highly constrained electricity system".

It also noted that the executives remained "eligible and free to apply for the full-time position".

"The process for the appointment of the new chief executive is currently under way and will be finalised as soon as possible. An executive search agency has been appointed to assist the board in finding a suitable candidate for this position."

Tsotsi again paid tribute to Dames saying he had "successfully brought stability to Eskom and through his strong leadership, we were able to keep the lights on".