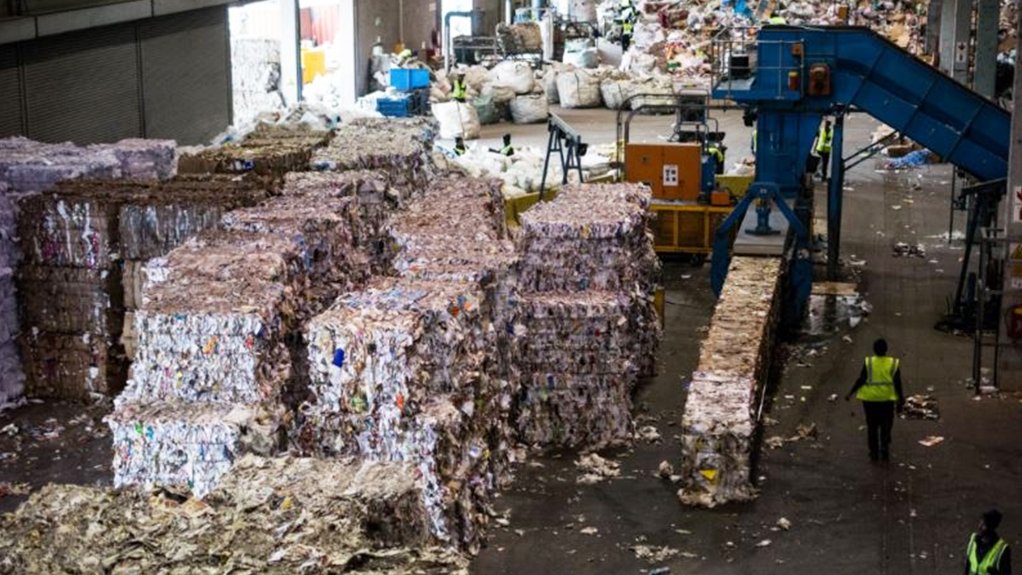 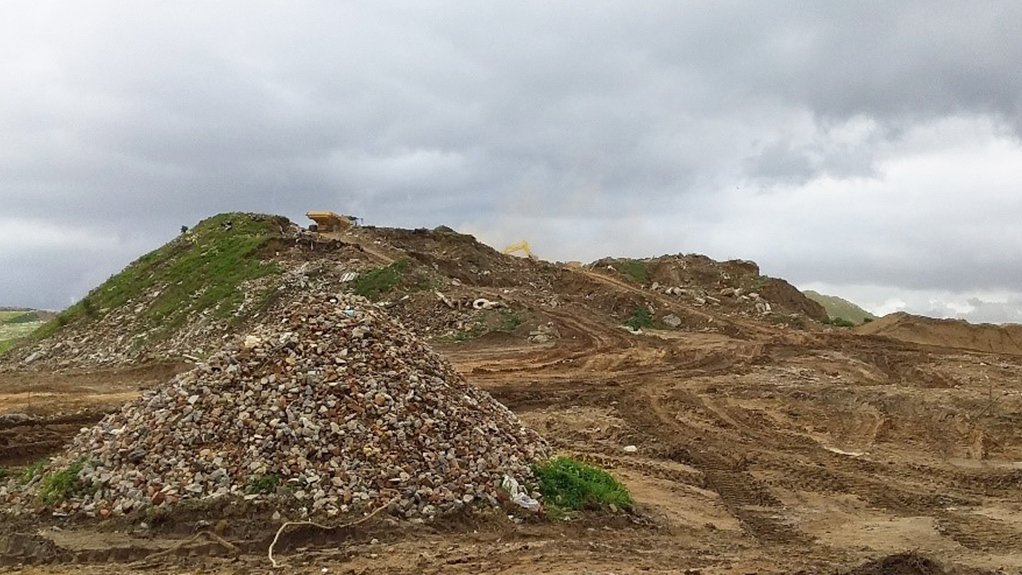 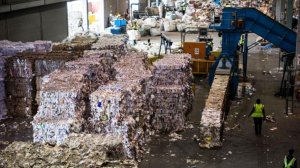 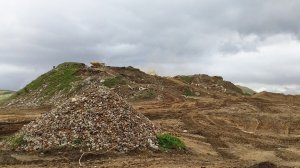 A specialised materials recovery facility to be built at the Coastal Park landfill site, in Muizenberg, will separate and prepare recyclable materials – 20% to 30% of waste by volume – as well as use electricity from landfill gases and use processed building rubble in bulk earthworks and as a fill product.

“Not only does this extend the landfill operating life, but also promotes sustainable reuse of recyclable waste products in the waste economy,” the company said.

“Constructing the integrated waste management facility on the Coastal Park landfill site provided numerous advantages to the city, including that existing waste collection and disposal routes could remain unchanged to a degree, as recyclable waste could continue to be delivered to Coastal Park, even after the landfills closes,” said JG Afrika in a project report.

This not only ensures that public refuse collections go unhindered but also gives certainty on costs for the future, as routes remain unchanged.

Additionally, the plant is in close proximity to the local informal waste sector, which is already established in the area by the presence of the landfill.

“Aligned with the principles of reuse, it was decided that the best way to address the problem posed by the large rubble stockpiles was to beneficiate the builder’s waste into a product that could be used in construction. This was achieved by specifying that the builder’s rubble be crushed, screened and processed into an engineered fill product and used in the layerworks and bulk earthworks.”

Landfill gas has been actively extracted from the Coastal Park landfill since around 2018 and is currently flared on the southern portion of the site. As part of a separate City of Cape Town project, a gas-to-electricity generator is being planned for construction at the landfill site.

“By planning for a dedicated electrical switchgear as part of the materials recovery facility electrical substation, the materials recovery facility (and later the RTS) will receive preferential supply of the electricity produced from the gas engines, allowing the facility’s mechanical equipment, lights and heating, ventilation and air conditioning systems to be powered predominately by landfill gas. Any surplus energy will also feed back onto the grid, boosting our country’s ailing electrical supply,” said JG Afrika.