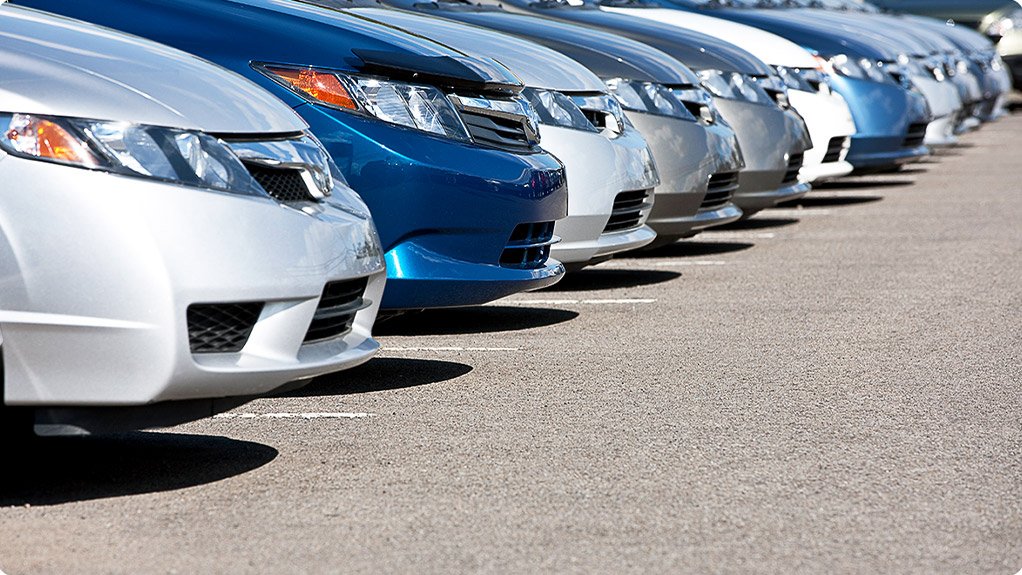 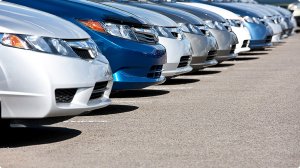 There is little positive news at the moment, but used-car sales in South Africa during March do provide a glimmer of hope, says AutoTrader CEO George Minnie.

He says March began well, and used-car sales were on track to sustain this year’s positive performance.

Sales slowed down in the last week of the month, however, resulting in a 13% month-on-month decline.

“But this is far from a doom and gloom story ­­– over 33 000 used cars were sold last month. And the cumulative used-car sales for March are impressive, amounting to over R10-billion, reflecting a year-on-year increase of 14%,” says Minnie.

Used-car searches have also grown year-on-year, from 26-million searches in March last year to 33-million in March this year.

The top 10 brands all increased in search volume month-on-month, with the premium brands boasting a heavy presence.

This surge was also aided by the fact that there were two additional shopping days in March.

The top-selling vehicles in March were the Volkswagen Polo, at an average price of R204 674; for the average mileage of 62 341 km, and with 2016 the average model year.

The vehicle consumers accepted the highest average mileage for was the Toyota Fortuner, at 108 178 km.

The Ford Ranger was the most sold used-car in Limpopo, North West, Eastern Cape and Mpumalanga.

The Polo was the most popular in Western Cape, Free State and Gauteng.

The Polo Vivo was the most popular in KwaZulu-Natal and Northern Cape.

These figures are based on an analysis of AutoTrader data. Given the fact that AutoTrader is the largest motoring marketplace in South Africa, it should serve as a sound industry proxy, says Minnie.