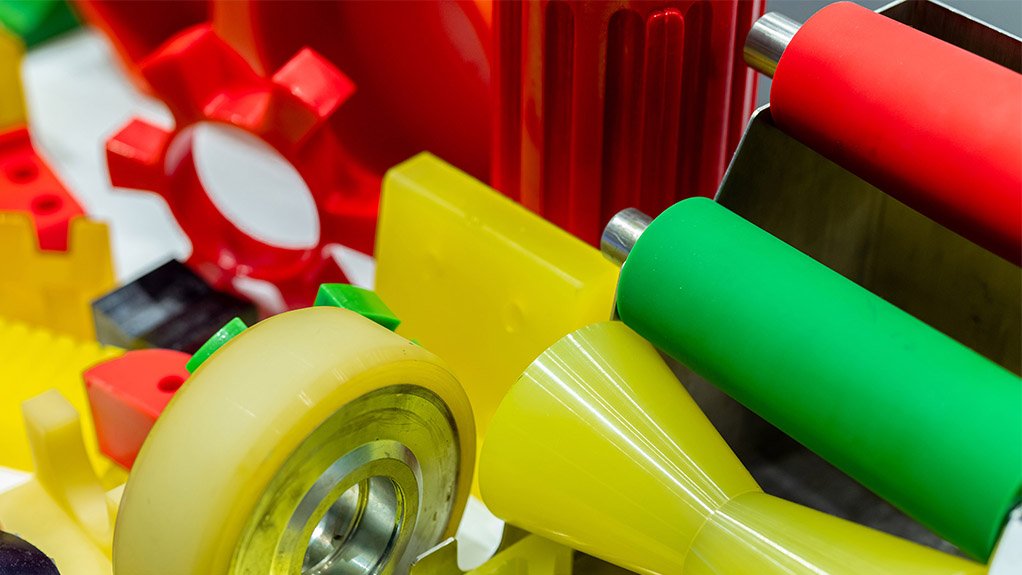 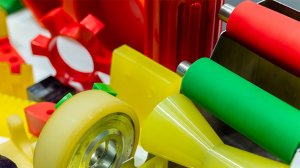 Subsequent to being shortlisted as a potential supplier of replacement parts, precision engineering company Vector Engineering has been selected as an official component assembly parts manufacturer for a critical filling line for global brewery Anheuser-Busch InBev SA (Inbev).

When parts are reverse engineered, an original part is used as a template for a new, possibly improved part with the same purpose.

He explains that the spectrum of work comprised stainless steel machined parts, combined with certain plastic wear parts and seals, all manufactured to exact tolerances and surface finishes.

A list of required parameters was compiled by the Inbev team of filling line technicians and technical personnel.

Once Vector Engineering was confident of the required parameters the company created two-dimensional drawings from the solid models. The drawings were then used for in-process quality assurance and final assembly.

Both units were subject to the same working environment and were monitored daily. Once a pre-agreed four-week trial period was completed, the units were removed from the filling line to be measured and inspected.

Upon achieving the required results both units were returned to full production. This monitoring and inspection cycle continued for a further eight weeks.

Following the 12-week trial period, the component assembly from the Vector Engineering line was removed from the filling line, stripped down to individual components and given a final inspection.

He adds that the benefits for the company of using an approved local supplier are multifaceted, and include job creation or retention, and skills transfer to younger artisans.

Moreover, complete units or spare-part kits can be ordered as required for the filling line. The kits substantially decreased turnaround times from order to delivery, in addition to cost savings in terms of freight and import charges.

The contract has evolved from the supply of simple machined replacement parts to the supply of various precision machined, hardened and ground components.

“We have also moved into various plastic wear parts and even polyurethane precision rollers and line components,” he points out.

Garnett says the manufacturing of canning line plastic wear parts and star wheels have become a speciality of the company, for which it is becoming known.

“One of our outstanding achievements is our ability to provide Bevcan with polyurethane precision rollers and drive components for their canning lines.”

Not only is there a significant production-cost saving, compared with those of our local and international competitors, but we have also managed to supply polyurethane parts that exceed the OEM life cycle.

“I believe the biggest benefit of all is that local purchasing boosts the economy and creates and retains valuable jobs and skills transfers from this generation to the next up-and-coming generation of technicians and artisans,” concludes Garnett.