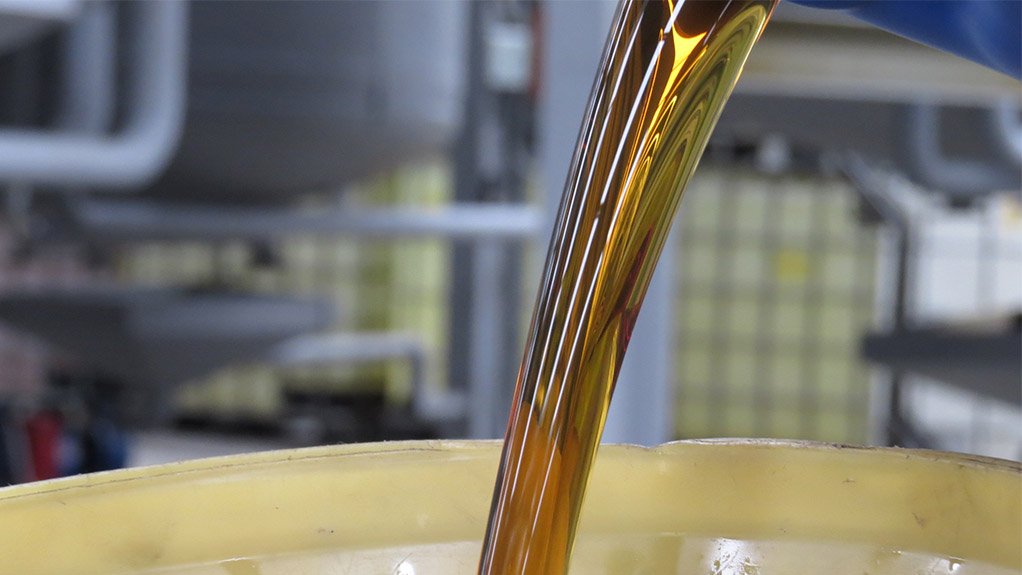 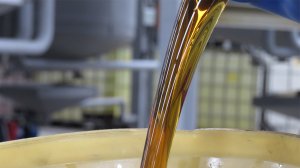 With heavy-duty diesel engines representing a major capital investment, leading to operators always being on the lookout for technologies to extend the life of these engines, the Q8 Formula Truck 7000 15W-40 will target this market.

The Q8 Formula Truck 7000 15W-40 multifleet motor oil is suitable for a variety of North American, European and Japanese heavy-duty diesel engines, while exceeding the demanding requirements of the most severe industry and engine manufacturer specifications, including the latest American Petroleum Institute CK-4 and European Automobile Manufacturers’ Association E9-2016 requirements.

“With the current influx of diesel engines into the South African market requiring this type of technology, it is the ideal time to introduce the Q8 Formula Truck 7000 15W-40. “The launch supports our expansion strategy, since the diversification allows us access to all diesel-engine operators.”

“The latest launch means that Blue Chip Lubricants is at the forefront of the latest developments in the industry. “We are now able to offer the latest top-tier heavy-duty engine oil technology that offers several improvements in terms of engine performance and protection,” notes Le Roux.

Operators may now use one motor oil for all their diesel engines, since Q8 Formula Truck 7000 15W-40 is also suitable for older model engines.

The new product will be blended at Blue Chip Lubricants’ blending plant, based on the same formulation, base oils, and additives used by Q8Oils – subsidiary of oil producer Kuwait Petroleum Corporation (KPC) – globally. Blue Chip Lubricants secured an agreement to blend and distribute lubricants from Q8Oils in 2015.

Formula Truck 7000 15W-40 was developed at the Q8 Research & Technology facilities in the Netherlands, the largest research and development facility of its kind in Europe. “With the substantial resources of KPC on tap, we have the people, products, and proficiency to keep the wheels of industry turning,” Le Roux highlights.

Blue Chip Lubricants was established in 1983, buying and selling grease as its core business. It soon established its own blending site, and began manufacturing grease and oil for mines all across South Africa.

As the company grew, so did its target market. Blue Chip Lubricants supplies various industries, with its biggest clients in the automotive, mining, engineering, agricultural, industrial, and commercial markets.

“With more than 30 years’ industry experience and technical expertise, Blue Chip Lubricants is among the best in its field. “We are a trusted South African partner, manufacturer and distributor to some of the world’s greatest oil brands,” enthuses Le Roux.

With the company having its own manufacturing plant and testing laboratory, it can cater for all lubricant-related needs customers may have, including blending, repackaging and distribution, for both the large corporation and the individual end-consumer.