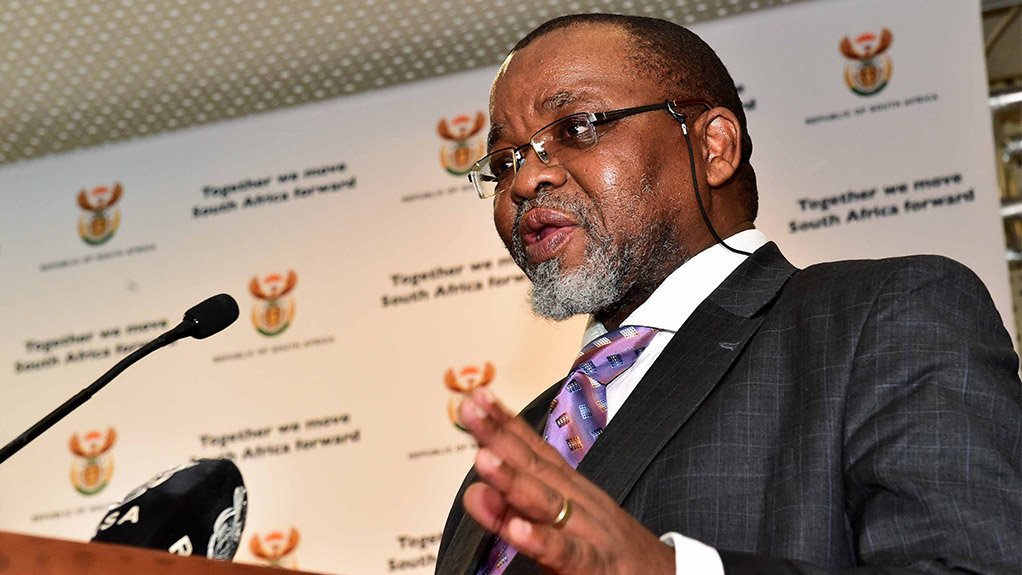 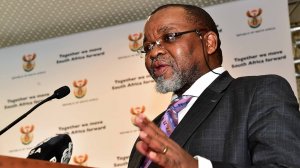 Minister of Mineral Resources and Energy, Gwede Mantashe, has warned that a growing tendency by mining executives to "insult the state" is detrimental to the resources sector.

"We have observed a growing temptation to insult the state by strong and powerful mining executives.

"Such executives have no regard for the industry’s international ratings and its relations with government which makes it difficult to process industry issues," he said when addressing the Minerals Council South Africa ahead of the industry body's AGM on Wednesday.

"When a mining executive writes an article to say there is no leadership in the country and we are rated 75 out of 84 [mining jurisdictions] by the Fraser Institute ... these negative articles talk to that rating," he said, likely referring to recent comments made by Sibanye-Stillwater CEO Neal Froneman in this regard.

"The industry must further discuss the role of business associations who also find it fashionable to insult government and the governing party - the ANC - projecting themselves as speaking for the sector."

The minister appealed to the industry to communicate a positive message about itself.

"It must state, without exaggeration, the challenges before us and propose reasonable solutions on how we should all overcome them," he said.