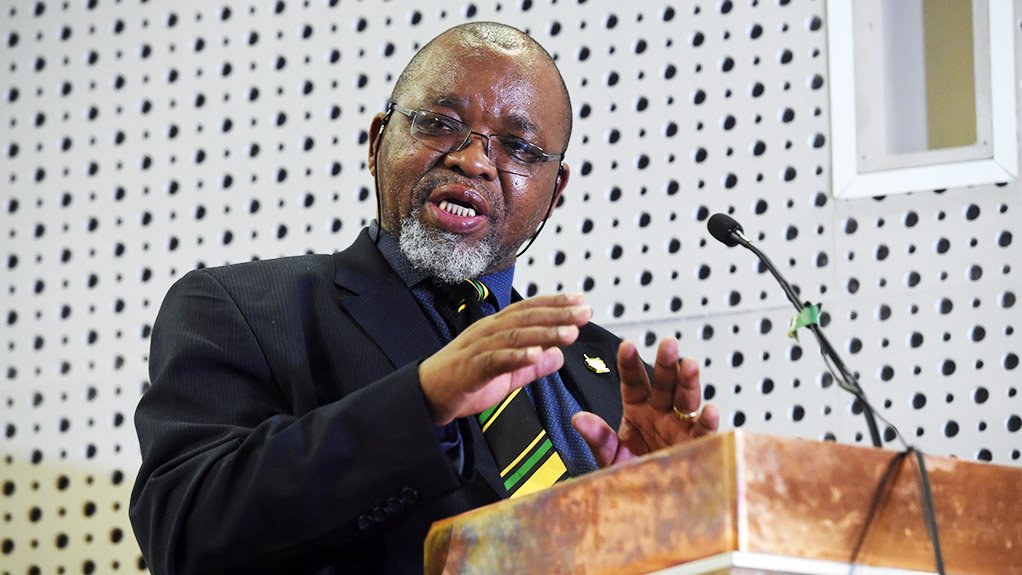 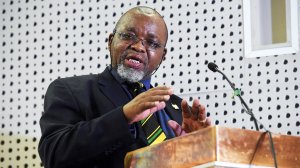 The panel is one of five to be convened as part of the virtual summit, which will take place on March 31 and will be livestreamed globally.

The other four Ministerial panels will focus on:

Mantashe’s panel is closely aligned with South Africa’s aim of ensuring that its domestic transition from coal to renewable energy is a so-called ‘just transition’ and follows hot on the heels of the first meeting of the Global Commission on People-Centred Clean Energy Transitions, which took place in mid-March.

The commission is headed by Danish Prime Minister Mette Frederiksen and the inaugural meeting was chaired jointly by Denmark’s Minister of Climate, Energy and Utilities, Dan Jørgensen, and Senegal’s Minister of Petroleum and Energy, Sophie Gladima.

The commission has a strong focus on employment and how to maximise the benefits of new job opportunities from clean energy while protecting fossil-fuel-linked workers and communities negatively affected by employment shifts and job losses.

The five Ministerial panel discussions form part of a broader Net Zero Summit, in which Ministers from 40 countries will participate, alongside energy and climate thought leaders drawn from the energy industry itself, as well as from financial institutions and civil society groupings.

It has been convened ahead of the upcoming COP26 climate conference, which will take place in Glasgow, Scotland, in November.

Speaking during a pre-summit briefing on Monday, Birol said the gathering would seek to accelerate the momentum behind clean energy and examine how countries could work together more effectively to reduce their greenhouse gas emissions to net zero in line with shared international goals.

Participants, he added, would represent countries that comprise 80% of the world’s people, 80% of global gross domestic product and 80% of global emissions.