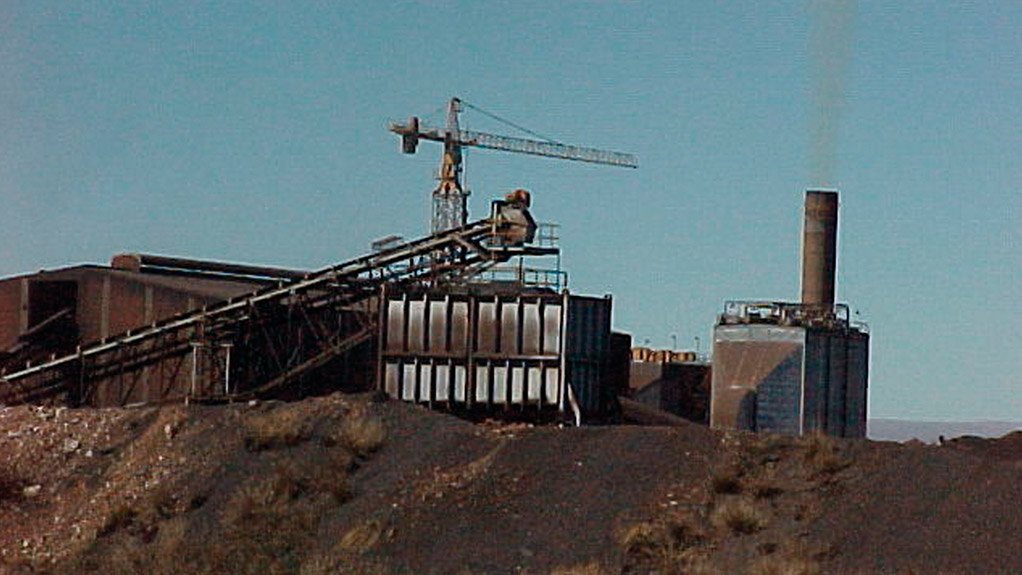 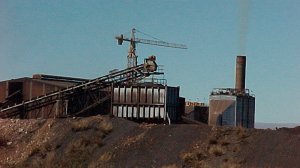 JOHANNESBURG (miningweekly.com) – Mine management and the local leadership of the National Union of Mineworkers (NUM) have reportedly jointly agreed to end the unprotected strike at the BHP Billiton-managed Hotazel manganese operations in the Northern Cape.

BHP Billiton South Africa VP corporate affairs Lulu Letlape said in a media statement sent to Creamer Media’s Mining Weekly Online that the agreement meant that all employees were due to have reported for duty by today, Wednesday, April 8.

Letlape stated that management of the Hotazel manganese operations and NUM expected the mines to be fully operational from the morning shift and that both parties had agreed to engage further on the issues under discussion.

Mineworkers, who began the strike on March 27, were urged to return to work last week in compliance with a court order, which had declared the stayaway illegal and unprotected.

The stayaway followed prolonged engagement over claims arising from an employee share ownership scheme (Esop), which led to a one-off financial settlement to resolve the matter and the payout of three dividends to date, with a fourth due this month, under a new Esop.

BHP Billiton, which is planning to demerge the Hotazel manganese mines into the new South32 spin-off company on which shareholders are scheduled to vote next month, committed itself to open engagement with NUM to ensure continuity of production following rulings in its favour by the statutory Council for Conciliation Mediation and Arbitration and the courts.

The manganese business that has been earmarked to become part of South32 includes the Hotazel mines and Gemco in Australia, and smelters at Temco in Australia and Metalloys in South Africa.

With those assets, South32 would be one of the largest low-cost producers of manganese ore and a global producer of manganese alloy.

The aim is for South32 to become a 12-asset, five-country, 24 000-employee group and locate a service centre in South Africa similar to one that delivers services to the 41-asset, 13-country and 50 000-employee BHP Billiton group.