Makwetu hailed as gentle, unwavering giant in the fight against corruption

Makwetu hailed as gentle, unwavering giant in the fight against corruption 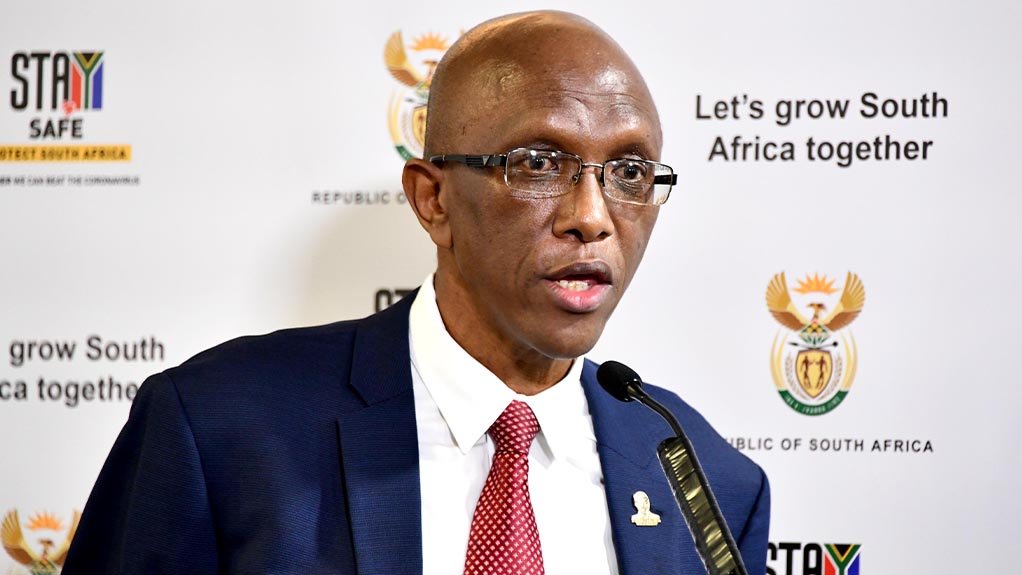 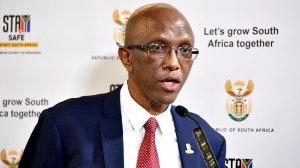 Business Unity South Africa (Busa) president Sipho Pityana has hailed outgoing Auditor-General Kimi Makwetu as a gentle and yet unwavering giant in the fight against corruption and maladministration, following the news of his death.

Makwetu died on Wednesday, at a hospital in Johannesburg, following his battle with lung cancer since 2016.

November 30 would have marked the completion of Makwetu’s seven-year term of office as South Africa's Auditor-General.

Earlier this month he was also appointed to the United Nations Independent Audit Advisory Committee.

Pityana said Makwetu brought to the country’s attention the symptoms, foundation and root causes of corruption.

He said Makwetu’s consistent and reliable findings provided a blueprint of the steps needed to restore good governance and ethical leadership in South Africa.

“To our peril, this sober, steadfast, and scrupulous voice was ignored. Let his rich litany of annual audit reports be a guiding light to navigate us out of the darkness of corruption,” said Pityana.

He hoped that Makwetu’s “exemplary public service” will inspire others to believe that serving a nation is a great honour and privilege.

She said it was an honour and privilege for Salga to have witnessed his energy and devotion to a profession that is at the core of public financial accountability.

“Since his appointment as Auditor-General on 1 December 2013, Makwetu’s leadership in South Africa's supreme audit institution has been exemplary and his stewardship of this highly respected Office propelled it to even greater heights.  Salga therefore joins the nation in mourning the loss of a strong pillar of the auditing profession,” Nkadimeng said.