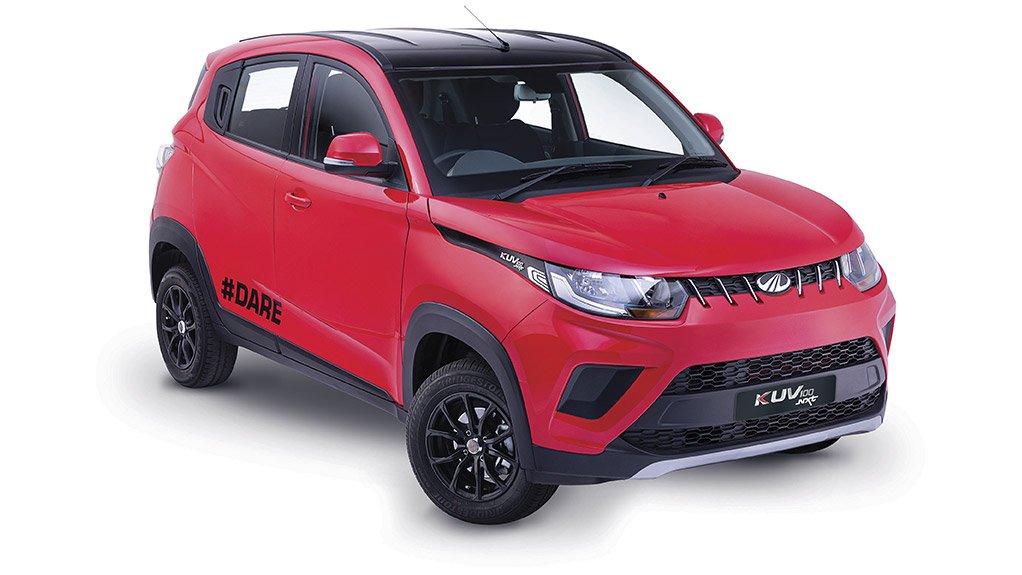 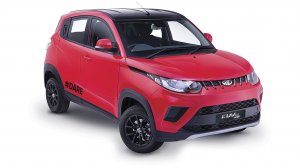 Mahindra South Africa (SA) is keen to retain the momentum it has built over recent years, says CEO Rajesh Gupta.

Having focused first on building capacity, the brand is now growing rapidly following the launch of its new-generation products, starting in 2015.

Mahindra has proven especially popular in the bakkie and SUV segments, which have retained some resilience in the slow-moving economy.

One big volume driver for the brand is the small KUV crossover hatchback. The launch of the XUV300 small SUV has also been a game changer for Mahindra in South Africa in terms of quality, safety and styling.

“Mahindra wants to be an affordable, reliable partner,” says Gupta.

Mahindra has a strong focus on pricing, with its range of bakkies available from anything between R143 000 and R430 000.

The company opened a semi-knock-down bakkie assembly facility in Durban, in May, 2018.

The plant has a capacity of 2 500 units a year on a single shift, with a second shift already on the cards.

Mahindra SA has also opened a local fitment centre, with the focus of further shaping its vehicles to local tastes.

Despite predictions of a new-vehicle market decline of between 3.5% and 4% in 2020, Gupta is positive Mahindra SA will experience another positive sales year.

This year the company has a strong focus on changing the face of its showrooms to reflect the themes of “a world of bakkies” and “a world of SUVs”.

There is also a strong focus on strengthening Mahindra’s after-sales service.

The new automatic Mahindra Pikup should also contribute to sales, while special editions should also attract some feet to showroom floors.

“Consumers are increasingly cost conscious. They are still buying new vehicles, but they are buying less expensive vehicles,” says Gupta. “

This should benefit us. We offer exactly what they are looking for: affordability and reliability.

“We are also strong in one of the fastest growing segments in the market, that of the compact SUV.

Bakkies make up 22% of the market, says Gupta.

Last year double-cabs, which make up 50% of the bakkie market, showed a surprise decline.

Gupta believes the bakkie market should, however, recover somewhat in 2020.

This said, he forecasts the total new-vehicle market in South Africa to show a decline of between 3% and 4% in 2020.

“January already showed us that it is going to be a tough year.”

“We’ll soon commission a local semi-knock plant for genset assembly. This will be for 100 kVA units, typically used in the lodge, construction, telecommunications and small business sectors.”

Move to Clean Fuel
Mahindra would like South Africa to move to the production of cleaner fuels.

Mahindra SA says it has to delay the introduction of the new Thar, XUV500 and Scorpio sports-utility vehicle (SUV) by a few months as the vehicles’ engines have to be adapted from Indian specifications to those suited to the local market.

This comes as India will introduce Euro 6 fuel standards in April.

“The fuel quality in South Africa may place strain on supply chains,” says Gupta. “It may mean that it will become increasingly expensive to bring these vehicles to South Africa.

“Suppliers now have to produce special, smaller runs for countries such as South Africa.”

Around 40% of South Africa’s vehicle imports, by volume, come from India. South Africa imported 98 586 vehicles from India in 2018. Second spot belonged to Germany, at 41 791 units.