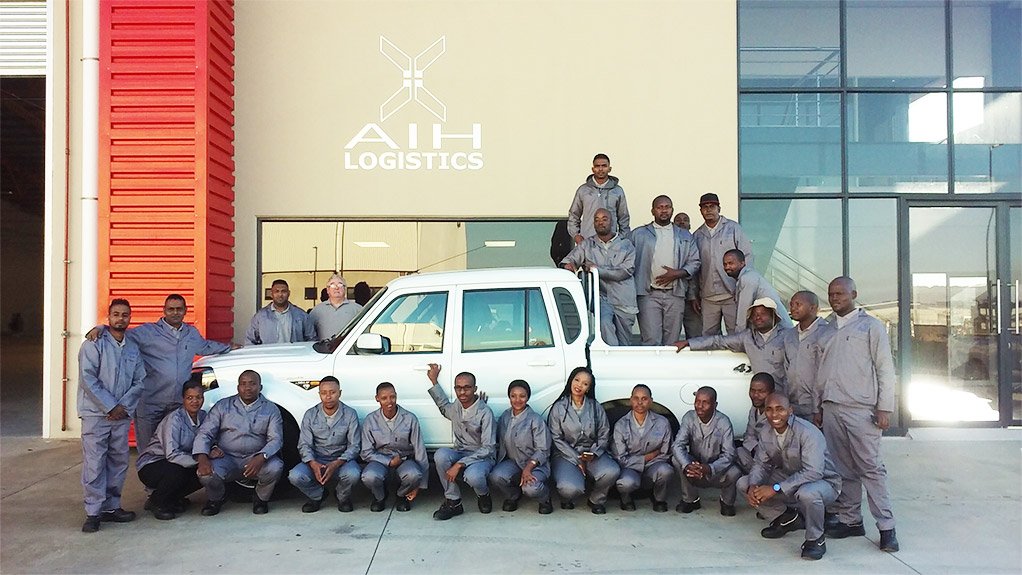 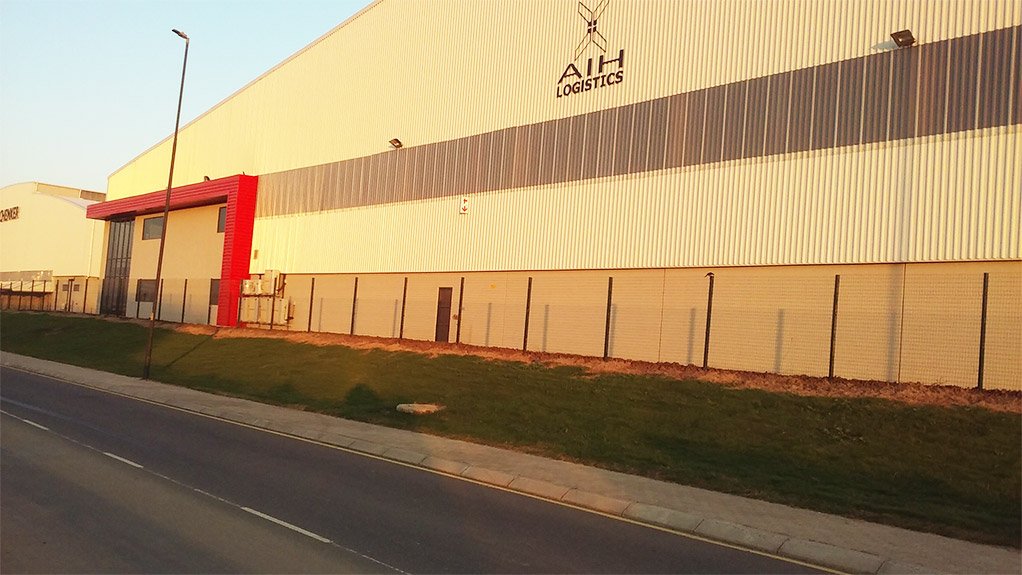 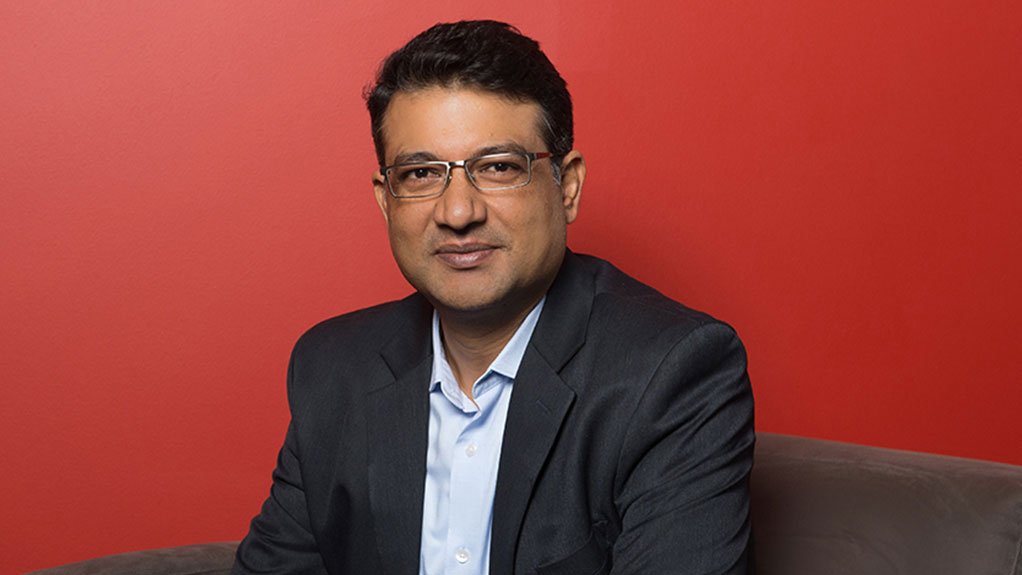 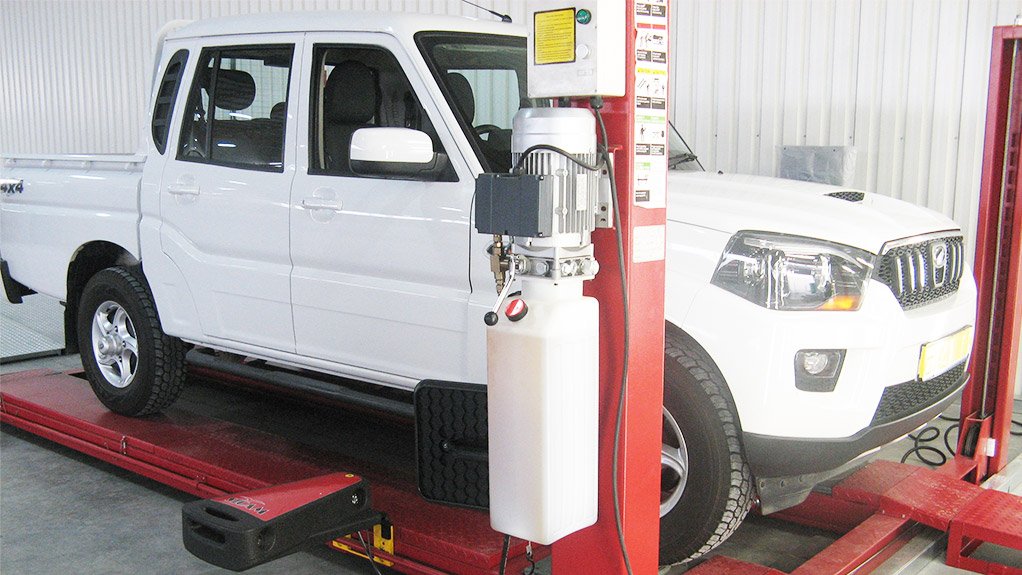 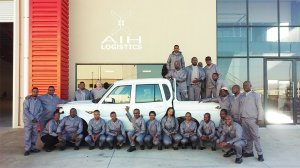 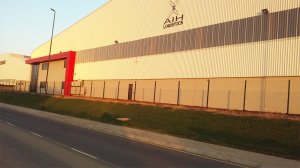 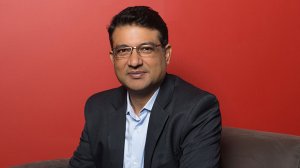 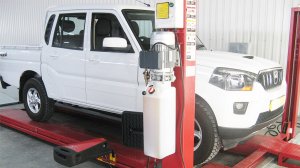 Mahindra & Mahindra South Africa (MMSA) has initiated contract assembly of its Mahindra and Bolero bakkies in KwaZulu-Natal. Production volume will be 2 500 a year in a single shift, but can be increased to 4 000 units a year.

Production is from semi-knockdown kits, imported from India through the Port of Durban.

Assembly started in the middle of May, with the plant officially opened on Friday.

The greenfield plant is located at the Dube TradePort and belongs to Automotive Investment Holdings (AIH).

The combined investment between MMSA and AIH in the plant is around R10-million, building excluded, says MMSA’s newly appointed CEO, Rajesh Gupta.

This is AIH’s first move into the contract assembly market, with the company focused solely on consulting in the South African automotive and economic development environment, since its inception 12 years ago.

The level two empowerment company has assisted the BAIC and BAW groups in establishing their plants in South Africa, among others.

AIH shareholders include a list of names well known in the automotive industry, including Johan Cloete, formerly from the Department of Trade and Industry, where he participated in drafting the Motor Industry Development Programme and Paulo Fernandes, former Automotive Industry Development Centre MD. The company’s chairperson is Dempsey Naidoo. He was the former CEO and founder of black-empowered consulting engineering firm PD Naidoo & Associates, as well as Mott MacDonald Africa Unit MD.

“With this we become South Africa’s first contract assembler. The plant and its equipment belong to us, as well as the responsibility to deliver vehicles to Mahindra & Mahindra standards.

“We created a logistics company to handle the work, as one of the most vital elements of the process will be to ensure the supply chain from India works without a hitch.”

AIH Logistics will earn an assembly fee for the work it completes for MMSA.

It would be possible for AIH to accept contract work from another manufacturer, should it prove feasible, says Kotzé.

The 5 000 m2 plant, with the option to expand, will be managed by Henry Grimbeek, a former Nissan South Africa plant manager. The plant employs around 30 people.

However, MMSA’s assembly volume falls short of the 10 000 units a year threshold required to qualify for benefits under government’s Automotive Production and Development Programme.

“We want to establish South Africa as our second home,” says Gupta. “We are serious about our business here. This decision does not make sense economically, but it is the right decision for us. The logistical costs and assembly fees balance out any duty benefits we receive.”

He says MMSA may use the Durban plant as a springboard for exports into the rest of Africa.

He adds MMSA aims to add local parts to the Mahindra Pik-up and Bolero bakkie kits.

MMSA will start by adding local oil, batteries and tyres later this year.

Ultimately, the plan is to go to 40% local content.

This is a feasible number, believes Gupta, as there are a number of India-based component manufacturers in South Africa providing parts for the large-scale bakkie plants.

“Of course we hope that a made-in-South Africa tag will boost local sales. There is a definite affection in South Africa for vehicles made by South Africans.

“We are currently number six in the bakkie market and getting to number five will require a significant jump.”

Around 50% of Mahindra sales are bakkies.

“We want to continue to grow at our current pace in 2018,” says Gupta.