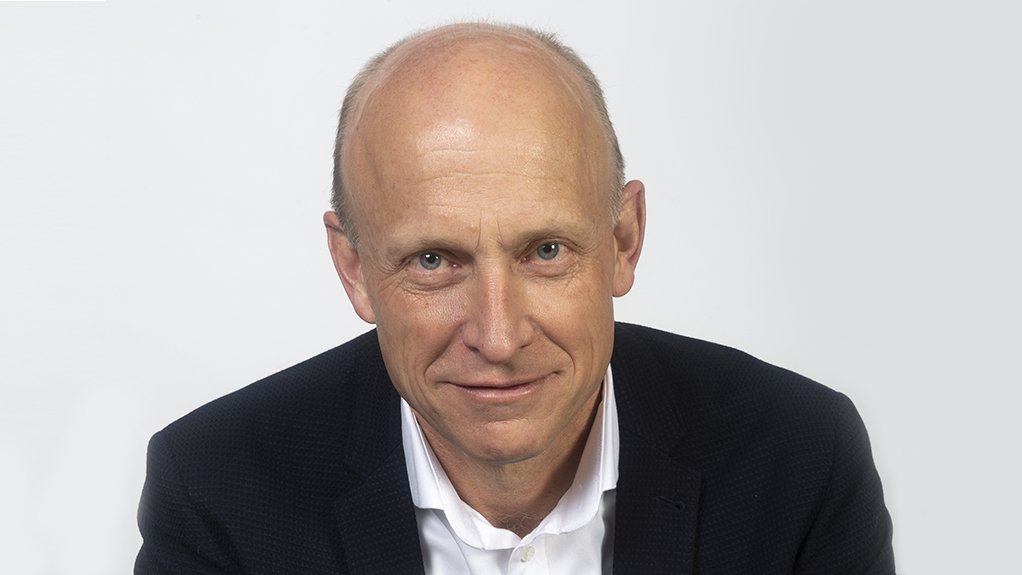 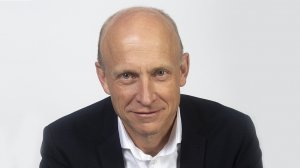 Macsteel CEO Mike Benfield is confident that the company has a strong legal case against the continued application of an 8% safeguard duty on hot-rolled coil (HRC) and confirms that it is also asking the court for an order granting that it be reimbursed for the duties paid since the extension was confirmed in August last year.

Should Macsteel succeed in its challenge, which is scheduled to be heard on June 22, it is possible that other domestic steel consumers that have imported HRC from nonexempt countries since August will seek similar reimbursements from the South African Revenue Service.

Benfield tells Engineering News that Macsteel will argue that the process followed by the International Trade Administration Commission of South Africa (Itac) to grant the extension, following an ArcelorMittal South Africa (AMSA) application, was “unlawful” and that it should receive at least R7-million in reimbursements.

The duties are imposed in addition to the prevailing base duty on HRC of 10% and affect steel imports from countries, such as China, that have been found guilty by Itac of dumping steel in South Africa and causing injury to the domestic industry.

However, AMSA, which is opposing the matter, succeeded in its application to Itac to have the duties extended beyond August 2020, triggering uproar among domestic steel consumers, largely because the action coincided with severe supply disruptions and a steep rise in prices.

Macsteel, which is South Africa’s largest steel merchant, says the backlog has not yet been cleared despite the fact that AMSA has ramped up production following the hard Covid-19 lockdown to levels in line with apparent domestic consumption, which remains depressed in light of years of economic drift and the contraction that accompanied the pandemic.

Benfield says Macsteel’s own yearly sales volumes, which peaked at more than a million tons, have more or less halved over the past ten years.

AMSA CEO Kobus Verster has refused to be drawn on the precise details of the company’s legal defence, but has confirmed it will argue that removing safeguard duties will not help address the current steel backlog, which he says has arisen largely as a result of global supply-chain difficulties.

“Removing the safeguard is not the key to resolving the backlogs. [That’s because] it’s not a price issue, as price is not the driver currently in the world. The problem for an importer is that, if they place an order now, they will have to wait until November or December to receive the material.”

However, Benfield argues that AMSA also misread the market, while the closure of AMSA’s Saldanha plant further exacerbated the supply situation.

In addition, upstream protection is “crippling” downstream industry, and he argues that government should instead be seeking to transition to a tariff framework geared towards protecting job-rich downstream firms, whose competitiveness against finished-product imports is being undermined by high-priced domestic steel.

Besides protection, he confirms that AMSA’s pricing methodology, which is calculated using domestic selling prices in a select ‘basket’ of countries, remains a bone of contention, particularly given the exclusion of China from the basket.

He believes that for the proposed Steel Masterplan to succeed in improving prospects for the sector the pricing and protection frameworks will have to be dealt with alongside strategies aimed at bolstering ailing domestic demand.

Demand, Benfield argues, could be immediately stimulated should government implement reforms that will enable the private sector to invest in much-needed energy and transport infrastructure.

“Currently there are simply too few new infrastructure projects being implemented and government and the State-owned companies are not in a financial position to invest in new projects.

“Government needs to create a policy environment that facilitates new infrastructure investment by the private sector, which will help raise confidence levels so that higher levels of private investments begin to flow in areas such as mining, agriculture and manufacturing,” he concludes.