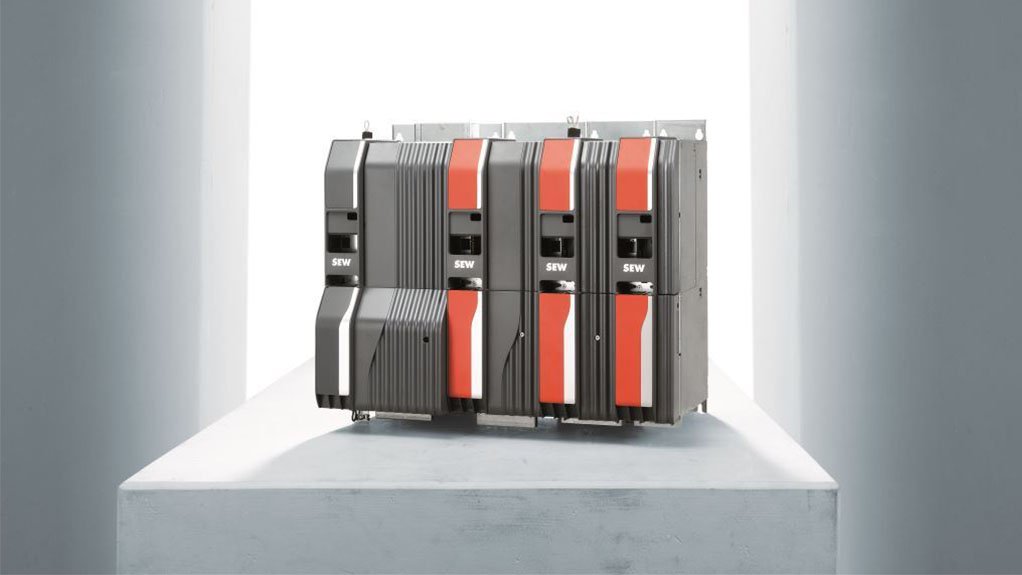 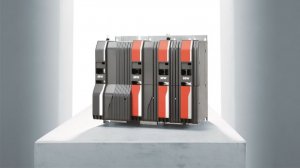 A new automation control system is said to set the benchmark in control automation, offering control technology throughout the entire automation process – from planning and commissioning, through to operations and diagnostics.

Part of the Generation C advanced technology innovation, MOVI-CÒ, from SEW-EUORODRIVE embraces Industry 4.0 technology and is designed to offer an advanced modular automation system which provides the highest levels in machine and system automation excellence through decentralised drive and control technologies. The system aims to improve usability while reducing costs and complexity.

The Generation C range differs in respect to its generation B predecessor, with the main change being uniformity of look and feel and decentralised technology.

“Software in the Generation C range has been optimised with improved electronics at a component level. With everything now modular and decentralised, we can offer our customers greater flexibility in applications and a far more efficient and effective solution. We are dedicated to the supply of Industry 4.0 advanced technology which offers great improvements in terms of software, overload capacities and communication protocols such as Ethercat CiA402. MOVI-CÒ represents just that,” adds Enslin.

Interchangeable electronics between MOVIMOTÒ and MOVIGEARÒ are designed to reduce spare part requirements and MOVIMOTÒ Flexible is able to run closed loop synchronous servo motors, which is useful for dynamic applications which require positioning and de-centralised inverters.

SEW-EURODRIVE’s one cable technology is seen as a highlight of the MOVI-CÒ control automation solution as it offers a single cable technology with a digital encoder for synchronous and asynchronous motors. One hybrid cable is installed for the data connection between the frequency inverter and electric motor, simplifying the process further with a uniform plug connector.

With electronic nameplate information and fully integrated digital motor encoders in various designs, the one hybrid cable is designed to be exceptionally robust and offers high performance with a coaxial data cable, making it suitable for cables of up to 200 m.

An additional new feature is the digital MOVILINKÒ DDI data interface, which sends performance, brake and diagnostic data from the motor as well as safe and non-safe encoder data.

MOVIGEARÒ is intended to lower costs through its space saving, decentralised drive and automation system that SEW-EURODRIVE offers as an all-in-one unit. The built-in Profinet communications protocol reduces the need for extra topology and extra wiring through its compact design. It is also said to be energy efficient, with an IE5 rating.

All gear units, motors, electric components as well as built-in encoders and diagnostic units are housed in the all-in-one unit, allowing for quick and easy start-up of machinery in engineering plants.

“Cutting costs and saving energy are important considerations when operating plant and machinery. Decentralised installation concepts are based on modularising and standardising components and functions whilst integrating intelligent control solutions directly in the drive technology and/or on the machine or plant module. MOVI-CÒ is the way forward, it is the solution that SEW-EURODRIVE believes is the new benchmark,” adds Enslin.

The MOVI-CÒ solution is due to be launched in the next two years and a number of automotive manufacturers have expressed interest in the technology.

Enslin concluded by saying that SEW-EURODRIVE is focused on growing Industry 4.0-ready products that are capable of intelligently connecting and networking to enable more efficient operations.