Lundin copper output to rise by 25% next year

Lundin copper output to rise by 25% next year 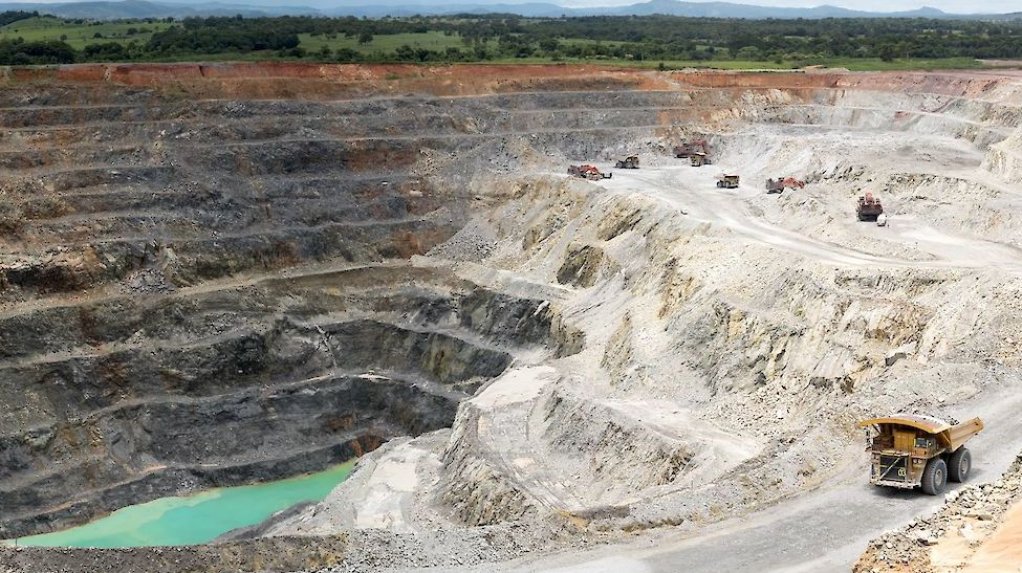 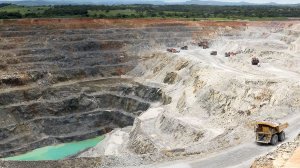 Base metals producer Lundin Mining is forecasting a big jump in copper production next year, driven by higher grades at the Candelaria mine and full-year uninterrupted contributions from Candelaria and Chapada.

A more-than-month-long strike at Candelaria, in Chile, ended on Friday, prompting the company to reintroduce its guidance for 2020. Candelaria is forecast to produce between 120 000 t and 125 000 t at a cash cost of $1.50/lb this year.

The company said that the ZEP would restart in January.