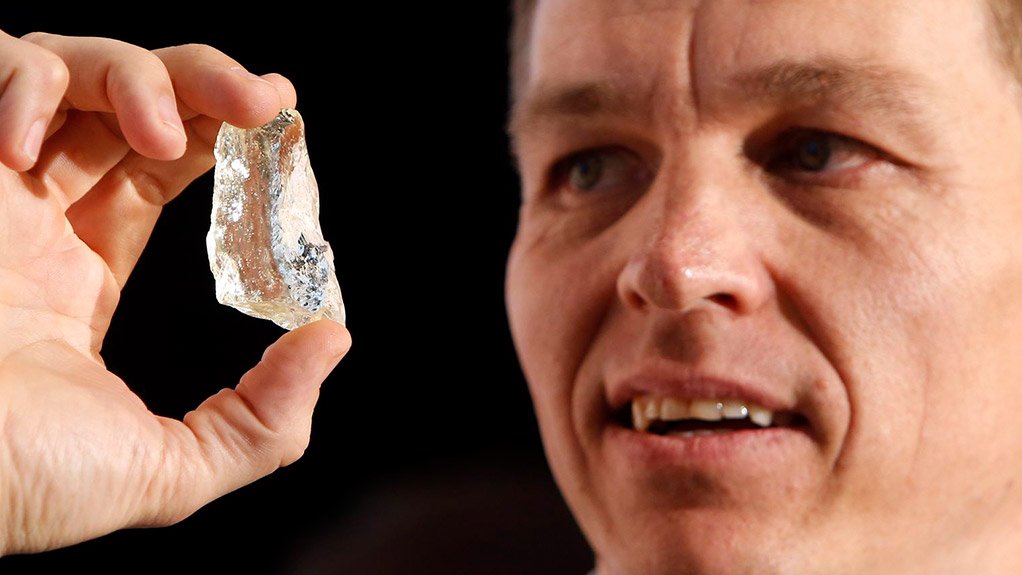 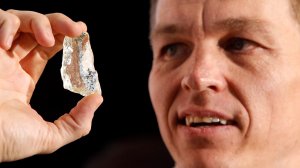 PERTH (miningweekly.com) – ASX-listed diamond miner Lucapa has flagged plans for a possible listing on the London Aim exchange, as well as plans for further project acquisitions.

The company is looking to build on the success achieved at its Lulo mine, in Angola, where it recovered a 38.6 ct pink diamond this week, Lucapa CEO and MD Stephen Wetherall told delegates at the Africa Downunder conference in Perth, on Thursday.

He said Lucapa was in discussions with its joint venture partners at Lulo, State-owned Ediama and local partner Rosas & Petalas, to increase its current 40% interest in the mine, which earlier this year delivered Angola's largest-ever diamond.

In February, Lucapa announced the recovery of an exceptional 404 ct Type IIa D-colour diamond, which later sold for $16-million.

In the year-to-date, alluvial production at Lulo has generated more than $32-million in revenue from the sale of 10 200 ct.

Wetherall also said that Lucapa is considering an Aim admission to position itself for future growth, while exploring other diamond opportunities in Angola and the Central African Republic.