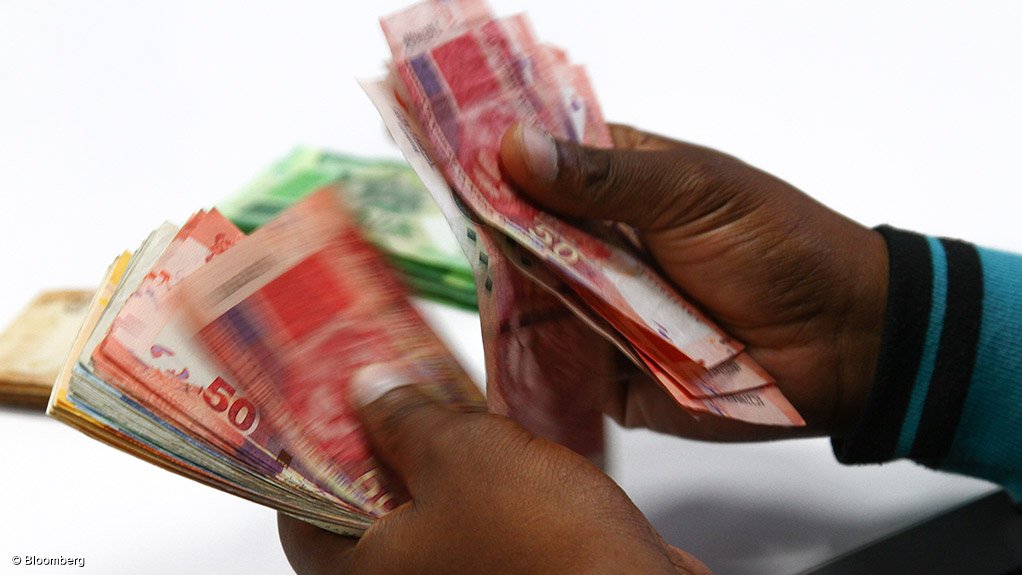 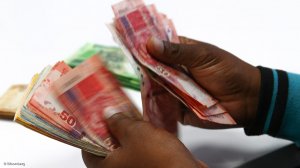 The findings of the second South African Citizen’s Bribery Survey has revealed that 48% of respondents who earned less than R100 000 a year thought it was difficult to navigate daily life without paying bribes.

The survey was conducted by the Ethics Institute of South Africa and sponsored by retail management group Massmart-Walmart.

Only 27% of the higher income group – those that earned R500 000 or more a year – believed they could not get through daily life without paying a bribe.

Ethics Institute of South Africa CEO Professor Deon Rossouw explained that the respondents of the survey were typically from a wide socioeconomic range.

“This year we decided to focus specifically on the difference between the experience of bribery of South Africans in higher-versus-lower income groups,” he said.

The survey was conducted across five provinces and revealed that bribery relating to obtaining a driver’s licence increased by 8% for lower income respondents compared with last year’s findings, which according to Rossouw, could reflect the value that a driver’s licence had in relation to securing a job for those at this income level.

Paying bribes to avoid traffic fines and/or bribes to receive a driver’s licence was something that 51% of respondents had engaged in. Rossouw noted that if such bribes could be eliminated it would impact tremendously on South Africa’s high number of road deaths.

Another finding was that the greatest area of difference between the income groups related to bribery to land a job. The survey revealed that those who earned less than R100 000 per year experienced 17% more of this type of bribery when compared with the high-income group.

Massmart anticorruption compliance executive Johann Stander said Massmart was committed to “doing business the right way” and added that the company had invested significantly in promoting a culture of integrity.

“We believe that we should play a broader anticorruption role in our society because bribery increases the cost of living for all of us and undermines the rule of law and the value of our democracy,” he said.

Stander told Polity that the survey was initially implemented last year, having been conceived in light of the “true challenge to import goods across borders in the retail management industry”.

“We as a company have zero tolerance on corruption. That tone is communicated across all levels in our company. We deal with third-party intermediaries [and] are very strict on them . . . We [also] train them and they sign contracts [that include] our anticorruption clause,” he added.

Stander went on to say that Massmart was the first retailer to launch the survey citing its own standing as the fifth most ethical company in the country.

He went as far as saying conditions were increasingly in place for Massmart – in cases where goods were held up at borders – to use local suppliers instead of resorting to bribery.