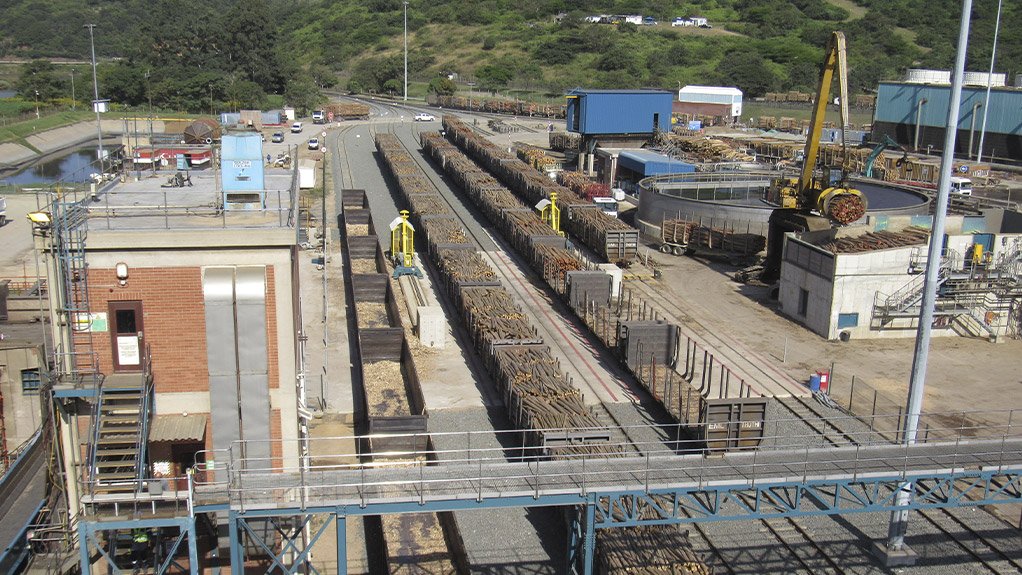 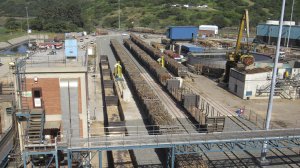 Earnings a share in the quarter under review amounted to $0.10 apiece, compared with $0.20 apiece in the prior corresponding quarter.

Owing to the current weak pricing in the DWP market and with paper markets yet to show signs of a sustained recovery in demand, Sappi expects Ebitda for the first quarter of its 2020 financial year to be lower than that of 2019.

The company attributed the decline in profitability to the DWP and graphic paper businesses, offset somewhat by growth in the speciality and packaging paper segment volumes.

The packaging and specialities segment delivered improved margins and higher profits for the quarter, as the ramp-up of the Somerset PM1 and Maastricht operations continued and input costs, led by pulp, declined.

Sappi’s European business benefitted from widening margins between selling prices and input costs; however, this was not enough to offset the impact of a continued severe decline in graphic paper sales volumes.

The company further reported that profitability in the North American business had improved sequentially in the quarter under review, but that weak domestic coated paper markets and lower DWP selling prices had lowered profitability year-on-year.

“Recovery in the DWP prices is likely to be linked to a recovery in downstream prices, including packaging,” said CEO Steve Binnie.

He added that demand is picking up for speciality packaging in Europe and the US, and the company’s ramp-up of volumes continues.

“We saw improved profitability in the last quarter and we expect that to continue into the new financial year. However, with the South African economy being under pressure at the moment, it will impact the domestic demand for container board.”

Sappi commented that the markets it operates in were expected to continue to be challenging in the coming year, and profitability was likely to be negatively impacted as a result.

DWP pricing, in particular, will have a significant impact on earnings as this segment is a major contributor to the company’s profits and cash flow generation.

“We have responded by reducing our capital expenditure both this past year and the next, and, other than the 110 000 t expansion of Saiccor which is currently under way, we have not committed capital to any material project.

“We have reduced working capital, amended debt covenants, targeted further cost reductions and are evaluating various options regarding our paper machines in Europe to lower fixed costs and match capacity to demand,” the company said.

DWP pricing remains under significant pressure, having declined to historic lows of $638/t at the time of compiling its results statement, which is $306/t below that of a year ago.

“We believe that current pricing is below the cash cost of production for a significant proportion of global supply and is, therefore, unsustainable over any prolonged period. Underlying demand for DWP is still growing at rates consistent with our long-term forecasts.

“A recovery in DWP prices is likely to be prompted by a recovery in viscose staple fibre (VSF) prices, which have been depressed by excess VSF capacity and a weak Chinese textile market.”

The company further noted that, in the packaging and speciality segment, it was making good progress with customer acceptance in both the US and European markets and the ramp-up of volumes continued – aided by the shift from plastic to paper in many packaging categories.

However, the slowing South African economy will likely impact on domestic demand for containerboard in the coming year.

Global graphic paper markets continue to experience weakness due to a combination of economic factors, as well as the ongoing shift towards digital media. Pricing has declined only marginally over the past quarter, and as paper pulp prices in Europe and North America approach those prevalent in China, margins should be maintained.

Capital expenditure for the 2020 financial year is expected to decrease to $460-million as the company completes the Saiccor expansion project and some smaller European pulp mill debottlenecking projects.

The payment of the adjusted Matane net acquisition price of about $158-million will be made in the first quarter of the financial year, funded through a new term loan.