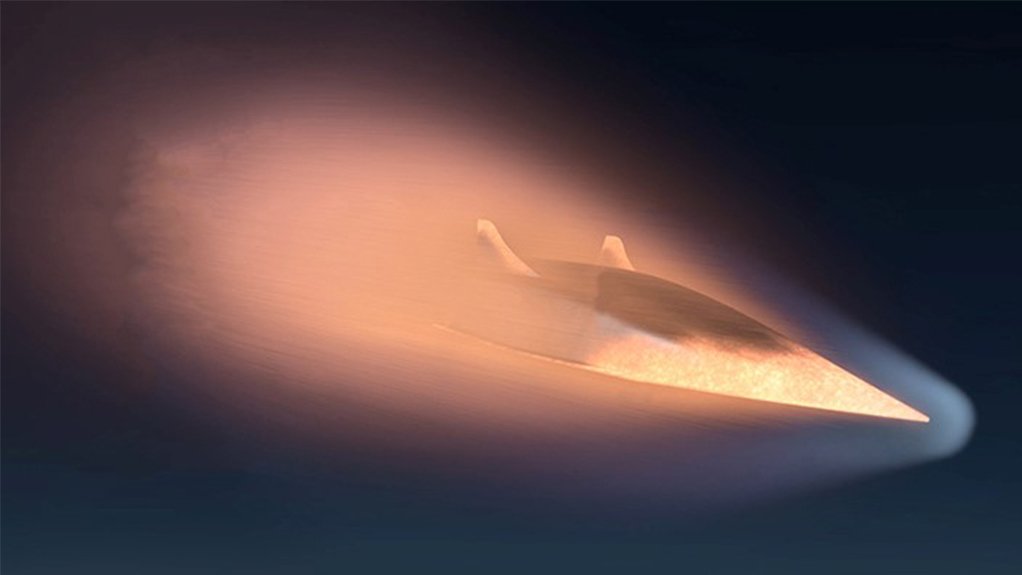 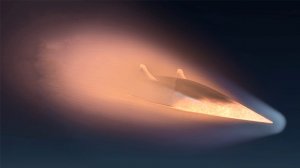 US giant aerospace and defence group Lockheed Martin and the US Air Force (USAF) jointly announced on Tuesday that, together, they had successfully flight-tested a hypersonic weapon. The weapon is designated the AGM-183A Air-launched Rapid Response Weapon (ARRW). For the test flight, the ARRW was released from a USAF Boeing B-52H Stratofortress strategic bomber.

The flight test saw the ARRW glide body accelerated to hypersonic speeds by a booster or boosters and showed that the weapon could reach and then survive operationally-relevant hypersonic speeds. The test also collected data crucial for future flight tests. It further validated the safe separation of the ARRW from its carrier aircraft. In operational use, the glide body would carry a warhead and be released from its carrier aircraft at “significant” distances from its target.

“The need for hypersonic strike capabilities is critical to our nation and this successful test will help us to maintain an accelerated and rigorous timeline,” affirmed Lockheed Martin Missiles and Fire Control Hypersonic and Strike Systems VP Dave Berganini. “Our strong partnership with the US Air Force has allowed us to quickly progress hypersonic technologies for our men and women in uniform."

“Going Mach 5, sometimes even faster, generates extreme levels of heat, driving the need for innovative materials, sensors and electronics to withstand such speeds throughout its journey,” pointed out Lockheed Martin. “In addition to heat, these systems must be able to maintain consistent communication connections, as well as considerable intelligence to perform precise maneuverability techniques to overcome a wide range of advanced defence systems and extreme contested environments.”

The rest of this year will be taken up with further flight tests, of both the booster in particular and the entire AGM-183A ARRW as a system. Early operational capability for the weapon is expected to be achieved next year.