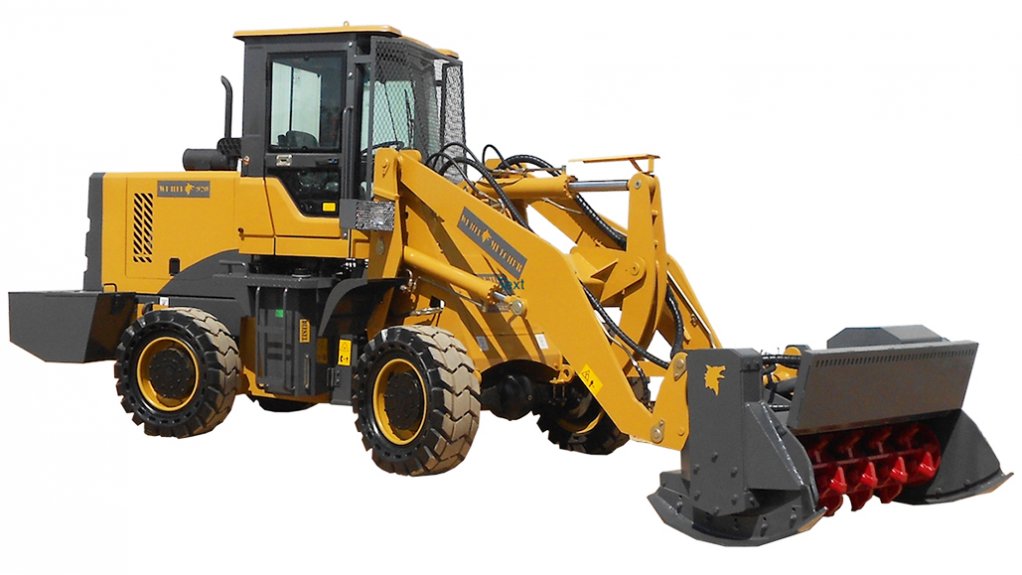 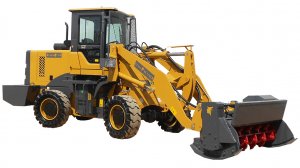 Local heavy machinery provider and manufacturer Wuhlf Equipment believes that industries should take advantage of its locally manufactured mulchers, as they can be used in various applications.

Mulchers are machines used to cut, grind and clear vegetation. Clearing vegetation can result in land made available for various purposes such as farming.

The machines turn vegetation into mulch, which is ground or shredded vegetation. Mulch can be used as a surface layer on soil to assist in retaining soil moisture, reducing weed growth and improving the fertility and health of the soil.

Before mulchers were manufactured locally, farmers and other sectors requiring mulchers had to rely on imported products which were, and still are, expensive and difficult to maintain.

“There were no locally manufactured, self-driven mulchers available in Africa. Imported mulchers are also not adapted to the African environment, with little to no support in terms of maintenance structures and skills,” says Wuhlf Equipment director Johan Grobler.

The ZA 20 Mulchers are 74 kW machines with a blade attached; this paved the way for the mulchers that the company now offers.

The Wuhlf 920 is equipped with an 85 kW engine and a 1.5 m mulching head. “This machine is ideal for use in smaller farms,” says Grobler.

The mulcher has become popular with citrus farmers who use it in their orchards to mulch the branches that have been pruned. It can also be used for bush clearing or to mulch pruned or harvested vegetation.

The Wuhlf 930 has a 129 kW engine with a 1.8 m mulching head and is ideal for bigger farms. It can also be used for bush clearing on a commercial scale.

The machine is currently the most popular mulcher model on the market, owing to its suitability for the same applications as the Wuhlf 920, but with more power.

The Botswana government is using four Wuhlf 930 mulchers with great success for bush clearing to allow for farming, Grobler points out.

“The Wuhlf 960 has a 276 kW engine and a 2.5 m mulching head, and is also ideal for big farms and commercial bush clearing,” explains Grobler.

The machine has an important application in forestry, as it can clear old plantation areas after harvesting. It is also suitable for large-scale deforestation.

The Wuhlf 960 is comparable to machines imported from the US and Europe in terms of power and size, while offered at 50% less in terms of pricing, he adds

Grobler notes that many agriculture- related industries can benefit from using Wuhlf mulchers.

Tree nut farming and orchard industries can use the mulchers to mulch pruned branches and keep the orchards clean from unwanted vegetation, while game industry farmers and other livestock farmers can use them for bush clearing to make usable land available for livestock.