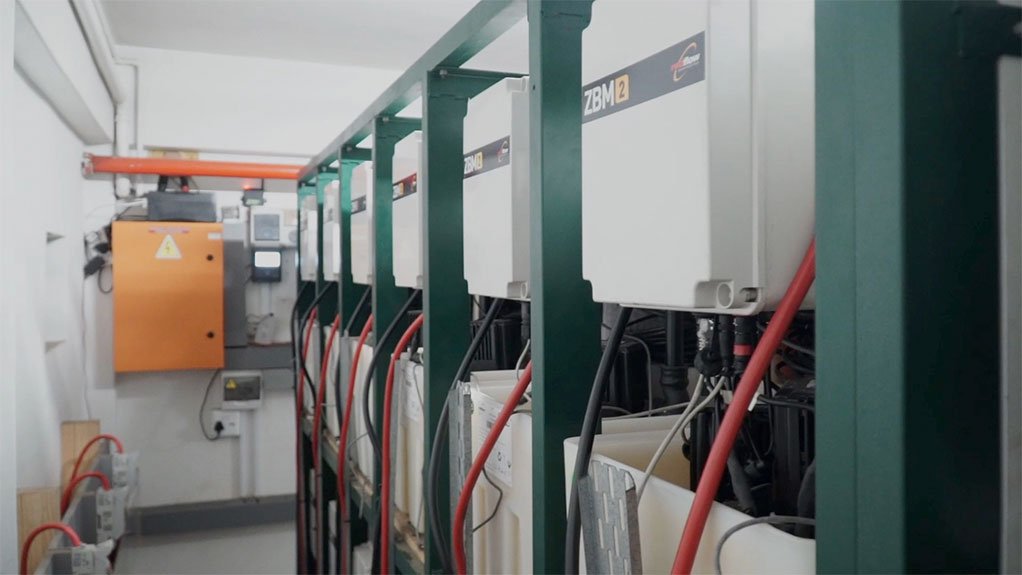 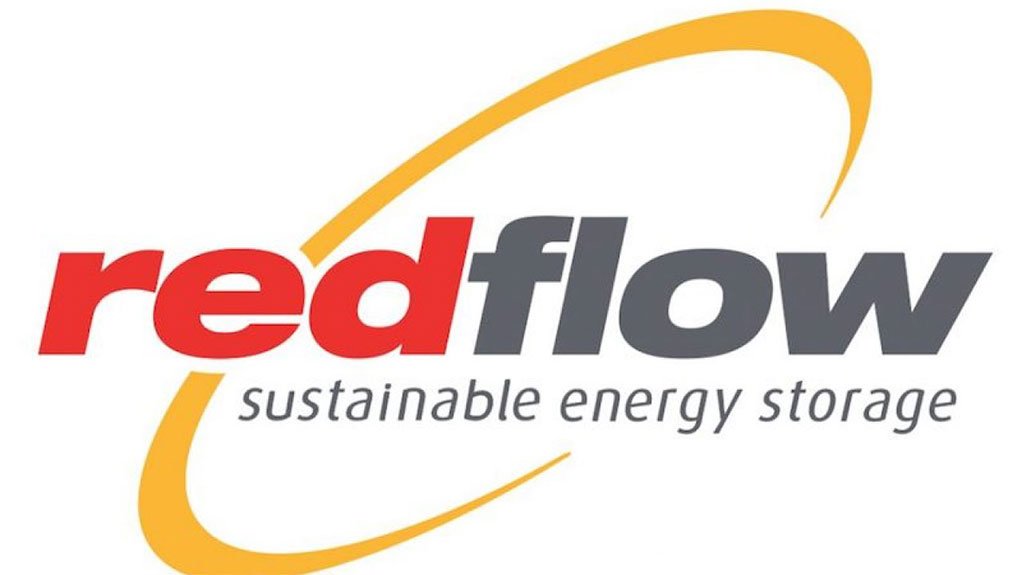 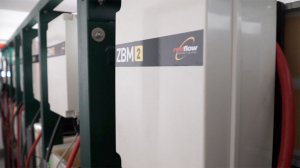 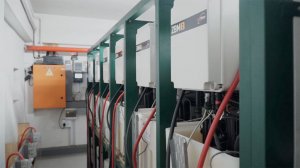 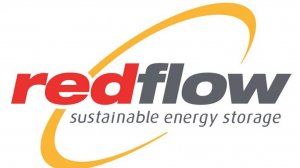 Local electronic printed circuit board (PCB) manufacturer Bosco is using a flow battery energy storage system alongside a rooftop solar energy and a battery management system (BMS) to keep a crucial production line and its engineering and sales departments free of disruptions caused by power outages that are common in South Africa.

The main competitive advantage the company has over duty-free imported PCBs is its ability to serve its local clients quickly and accurately, which means it must prevent disruptions to its ability to engage with its clients, provide quotes and ensure its engineering and design department continues to operate, explains Bosco director Philip Verheul.

The company has replaced its curing ovens with a conveyorised curing machine which comprises a combination of convection and infrared heaters that uses less electricity and shortens the process time from two hours to five minutes while providing consistent curing of PCBs produced. This is just one of many measures which Bosco has taken to reduce power consumption.

"Our 1 200 solar panels - supported by networked inverters - provide about one-quarter of our energy requirements during the day. This is connected to the BMS, which automatically recharges the Redflow batteries or dispatches battery energy when needed, including in the event of a power outage."

Bosco has placed its crucial plating production line on the Redflow battery system because a disruption in power on this line leads to all the materials in the line becoming unrecoverable and waste, which also impacts on the company's delivery times.

Only the most crucial parts of the business are linked to energy storage system. Other production lines and equipment, such as the air compressors and vacuum plant, are not on the battery system and shut down during outages.

The BMS enables Bosco to reduce energy consumption during peak tariff periods, such as between 6 am and 9 am by discharging stored energy from the Redflow batteries and feeding back into the electrical network. It also charges the batteries during the lowest tariff periods, between midnight and 6 am, as well as charging them from solar power, although the factory typically uses the power produced by the solar system during its daily operations.

The Redflow zinc-bromine flow batteries installed at Bosco can discharge 100% of their usable energy, allowing Bosco to use stored energy during peak periods although the BMS maintains the charge in the batteries above a minimum of 20% to provide power to the critical processes for three hours if an outage occurs. The Redflow batteries can be removed individually for maintenance without shutting down the energy storage system.

Redflow batteries have a warranted life of 10 years, can be reconditioned and reused, have unlimited use cycles and allow for complete discharge (100% depth of discharge) without impacting on the performance of the batteries, he explains.

However, Verheul adds that expanding its use of renewable and storage systems is now a lower priority than diversifying its business to combat the effect of competition from markets such as Asia.

Bosco produces PCBs for many local customers in the electronics industry such as electrical, automation, security and mining industries, as well as producing prototypes for local engineering research, development and innovation customers.

The company considered producing multi-layer circuits boards to more effectively compete against imported products, but the capital outlay to achieve this is very high. The ability to afford to introduce new machines, capabilities and products competes against the need to meet increasing labour, raw materials and electricity costs.

"We are a very capital intensive industry, and none of our high-precision machines is made in South Africa."

The company also imports most of its raw materials, which cannot be sourced locally, of which one product attracts 20% import duties, but competing circuit board products from Asia are imported without duties.

Verheul says the local PCB industry has been battling against its own collapse, but has not been able to secure any concessions, relief or assistance from the Department of Trade, Industry and Competition to impose duties on imported circuit boards.

"South Africa cannot reindustrialise and become an advanced manufacturing country unless it has at least a minimum number of companies working in the electronics sector to ensure that we can retain the necessary skills and productive capacity in the country."

"We are striving to reduce our environmental impact, improve efficiencies, ensure we have reliable energy and serve our local clients, but we are not finding much support from government departments or industrial energy efficiency organisations."

Energy storage systems are suitable for almost all businesses but the objective must be clearly defined. Businesses must be able to justify the capital outlay required, whether that is to prevent losses or support critical functions beyond only assessing the expected return on the investment horizon, concludes Verheul.