Lobster to disappear from menus in five years – WWF 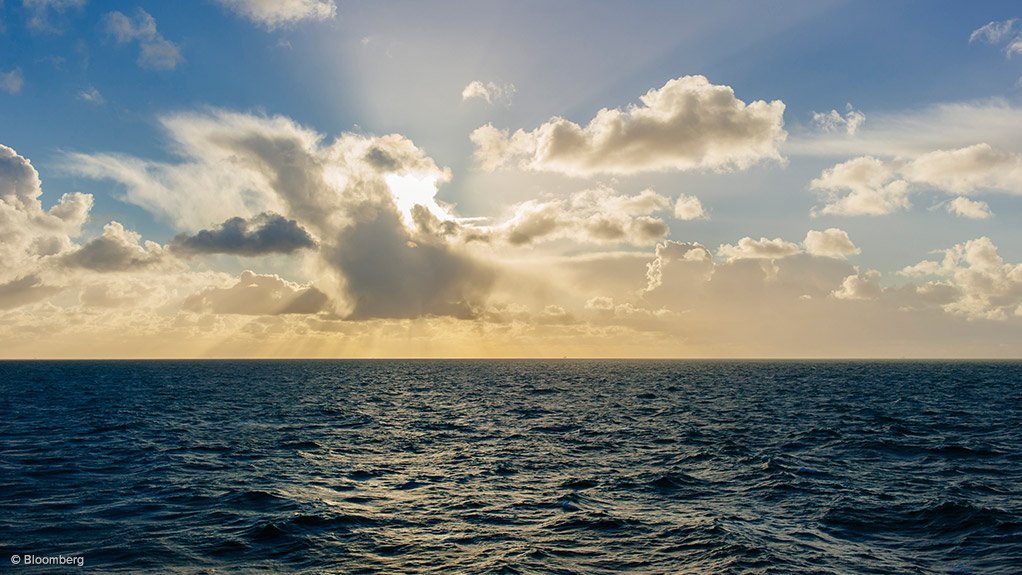 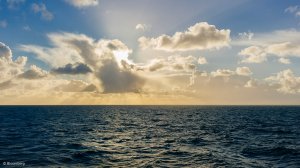 Conservation organisation World Wide Fund (WWF) South Africa on Thursday warned that the West Coast rock lobster, commonly known as kreef, could disappear from menus altogether within the next five years unless radical action is taken to save the fishery.

For this reason, the organisation launched a campaign calling on consumers to “skip the kreef this summer”, as this popular seafood treat has now moved onto the Red list of the Southern African Sustainable Seafood Initiative (Sassi).

The Sassi list is a traffic-light system that helps consumers make sustainable seafood choices: green is best choice, orange is think twice and red is do not buy.

The campaign follows an outcry over the government’s recent announcement of an unchanged total allowable catch (TAC) for kreef this season. With only 2% of original stock remaining, the species has gone into a precipitous decline due to illegal fishing and poor management of the fishery.

To raise awareness, WWF has launched a digital campaign asking consumers to avoid eating kreef, as they would any other Sassi red-listed species. The campaign is aimed at mobilising consumers and getting them to use their buying power and voices to help this species and the fishers who depend on it for their livelihoods.

In addition, a coalition of fishers and WWF have co-signed an open letter to the Minister of Agriculture, Forestry and Fisheries Senzeni Zokwana calling for a radical rethink of how the West Coast rock lobster resource is managed in the interests of everyone involved in the industry.

WWF-Sassi manager Pavitray Pillay commented that this was a fishery in crisis. “We need real leadership to turn it around. Consumers have a key role to play in supporting legitimate fishers and demanding change through their buying practices.”

WWF marine scientist Jessica Greenstone added that if the trend was not changed, a viable commercial West Coast rock lobster fishery within the next five years would be unlikely. “This has implications for both our marine ecosystems, in which kreef play a key role, and the communities that rely on them for their livelihoods. Therefore, the coalition, which includes fisher organisations, is urging government to take immediate action for more effective management.”