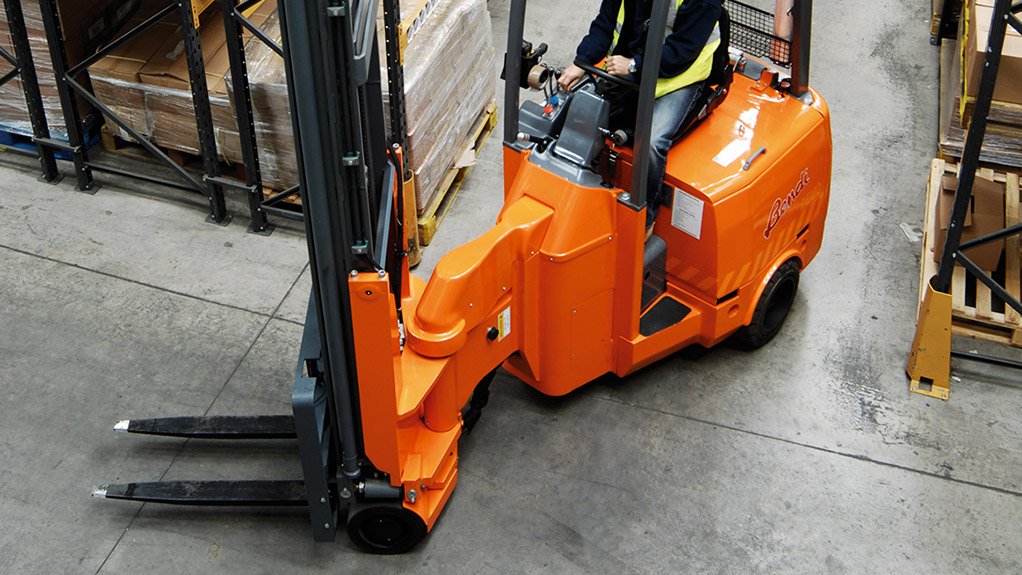 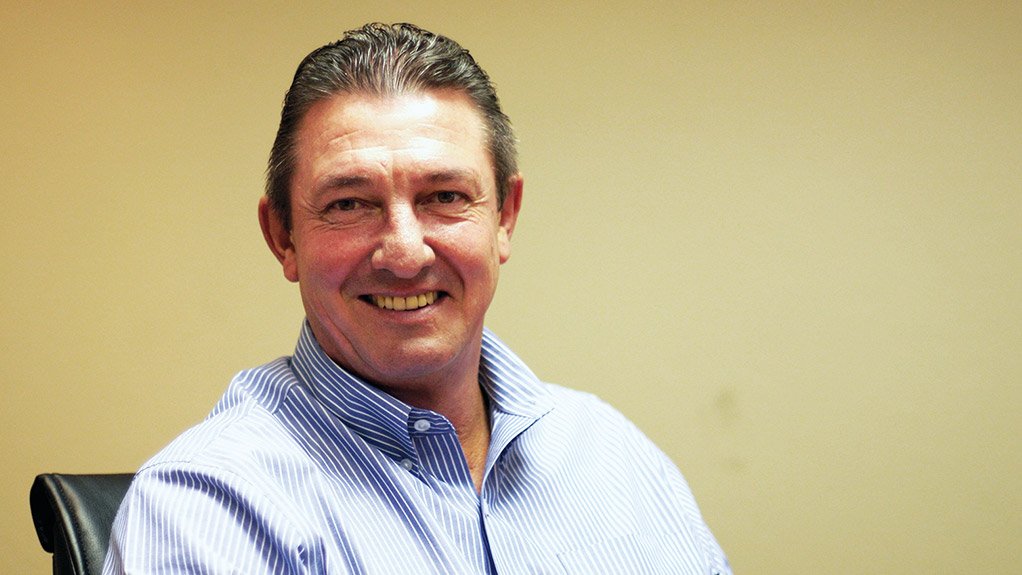 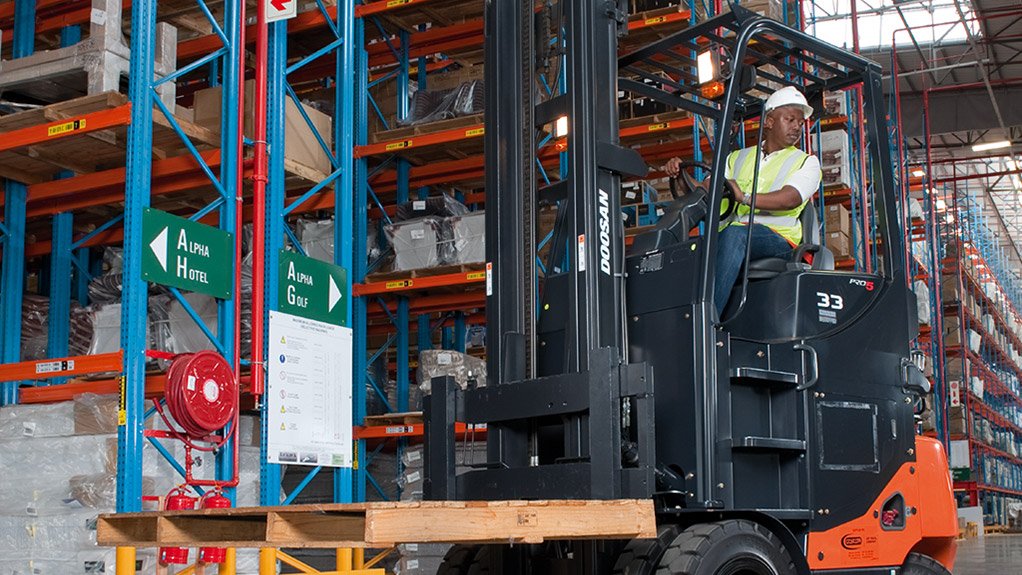 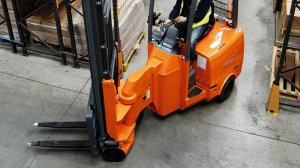 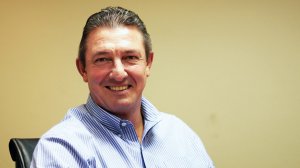 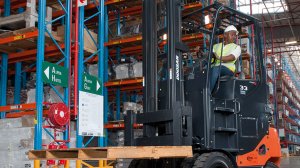 The current brightest star in the Goscor Group is Goscor Lift Truck Company (GLTC).
Distributors of Crown, Doosan, Bendi and Hubtex equipment, GLTC are one of the fastest-growing warehouse materials handling companies in Southern Africa.

GLTC MD Darryl Shafto says that the most important factor in the success of his operation has been the integration of the entire company to become focused on the customer. “If you’re in administration, sales, marketing, the service department or on the switchboard, you are part of the sales and customer support effort,” says Shafto.

“I believe that we have managed to create this type of environment more successfully than our competitors and that is why we have grown so rapidly.”

He adds that it is a bonus that GLTC has world-leading brands in its stable.
“But I emphasise that the best products are worth nothing unless the entire organisation is working as a unified team to provide the best possible customer service,” he says.

“Crown’s popularity both here and globally is due to a combination of first-class design with superior operator comfort and exceptionally practical features,” says Shafto.
The Doosan range of diesel and gas forklifts has become internationally famous for its “brakes for life” system - an oil-cooled disc brake system, which, being totally enclosed, eliminates all outside contamination of any humid, abrasive or corrosive dust particles. The system significantly reduces operating costs and GLTC offers on it a 60-month, unlimited hours guarantee.

“This has proven to be a major selling point as it not only shows the reliability of Doosan machines but also the company’s willingness to back itself. This has inspired confidence in the marketplace and we believe that Doosan represents a major opportunity for us in terms of market share growth in Southern Africa,” Shafto says.

‘Specialist applications’ is an area where GLTC has performed well and where Shafto sees important future potential. The two products spearheading this drive are Bendi and Hubtex.
Bendi is an articulated forklift range specialising in very narrow aisle (VNA) operation. Shafto says that there is an increasing demand for narrower aisles as the cost of space spirals. “Bendi, with its unique ability to operate both in narrow spaces indoors and also to work like an ordinary forklift outdoors, is making a significant difference to the bottom line of our customers,” says Shafto.

Hubtex reach and lift trucks, including their signature four-way sideloaders, operate in the long-load and ‘difficult-to-handle’-load markets.
“These outstanding German-made machines are opening markets for GLTC in which we have never before operated including the steel and timber industries, the glass industry, builders’ merchant outlets, and others,” he says.

GLTC’s successes are too numerous to list in this feature. However Shafto makes mention of one of the most recent deals, where GLTC supplied Imperial Group logistics company, InSync Solutions, with more than 40 units for the new C-class production facility at Mercedes Benz South Africa.

“We have opened a branch in East London to support this deal,” says Shafto.
“This is how we operate. We leave no stone unturned to provide our customers with the service they deserve,” he concludes.