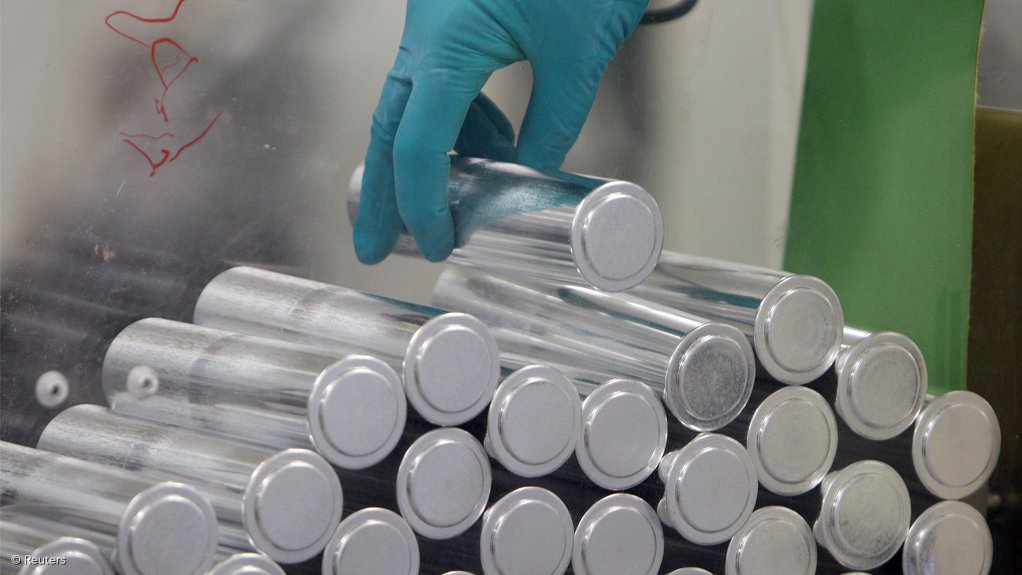 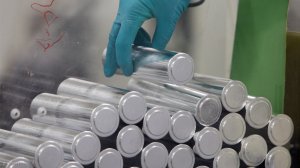 An acceleration in the use of Fourth Industrial Revolution technologies and climate change mitigation efforts, growing population numbers and higher electricity demand per capita are all major drivers of electricity market growth and, resultantly, energy storage.

To this end, University of the Western Cape associate Professor Ben Bladergroen believes lithium-ion (li-ion) batteries are the best solution for energy storage and will continue to remain so for the foreseeable future.

During a Battery Technologies Conference hosted on August 13, he discussed the prospects of li-ion batteries in the upcoming pervasive market for renewable energy mass storage, highlighting that the market will first and foremost be influenced by the growing population, which is anticipated to reach nine-billion by 2048.

Additionally, Bladergroen put forward that, as people develop, they become more educated and have better life expectancy, leading to growing energy demand per capita – energy consumption per capita has already doubled from 1960 to date.

This while climate change is pushing countries to aspire to a global energy transition, and governments are starting to implement shifts in the use of renewable energy, which, in turn, impacts on the electricity market.

He added that the increasing cost competitiveness of renewable energy is helping the electricity market to grow, in that it is cheaper to get more people and operations connected to the grid, or a micro-grid.

Bladergroen cited data from an Irena report, which shows that the levelised cost of solar photovoltaic electricity has declined by 85% from 2010 to 2020 to $0.057/kWh and onshore wind by 56% to $0.039/kWh over the same period, mostly owing to economies of scale.

Major automotive manufacturers, like Volkswagen and Mercedes-Benz, have committed to phase out ICE vehicles.

Irena expects one-billion EVs to be on the road globally by 2050.

Bladergroen pointed out that electricity is only valuable when it is of high quality – meaning within a specific voltage range, within a tight frequency range and being constantly available. This is where energy storage is vital.

As utilities try to tap into cheaper energy generation, storage becomes critical to balance supply and demand, he added.

Currently, li-ion battery demand for EV and energy storage applications globally is 526.4 GWh – which equates to the daily consumption of electricity in South Africa.

Other non-electrical energy storage options are mechanical (such as pumped hydro or compressed air), thermal (such as molten salt or ice storage), chemical (such as hydrogen fuel cells and storage) and electro-chemical (such as sodium-sulphur batteries, vanadium redox batteries and lead acid batteries).

Although li-ion batteries require the use of expensive rare earth materials, there are constant evolvements in technology to shift away from, for example, cobalt-rich cathodes, while the quantity of material required also continues to decline, Bladergroen countered.

He highlighted that an entire shift away from lithium to, for example, sodium, and sometimes to aluminium as a cathode, then requires more money to be spent on hard carbon, which is expensive and has a lower voltage per cell – meaning twice as many cells would need to be manufactured to perform on par with a li-ion cell.

He mentioned that li-ion batteries are also continuously performing better in terms of safety.

Bladergroen said a li-ion revolution is inevitable and that it will see continuous improvement in technology from around the world, with about 22 gigafactories planned to come on line by 2028.

“It will be difficult to beat li-ion’s established economies of scale, its ability to cater well to vehicle-to-grid storage and its performance. It may well remain the preferred option for stationary storage until groundbreaking new technology reaches maturity.