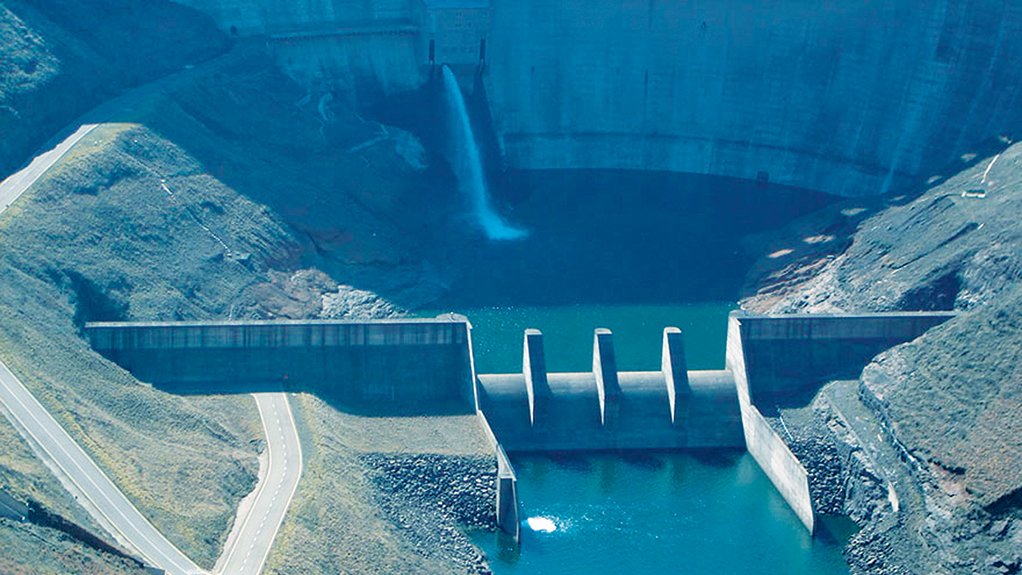 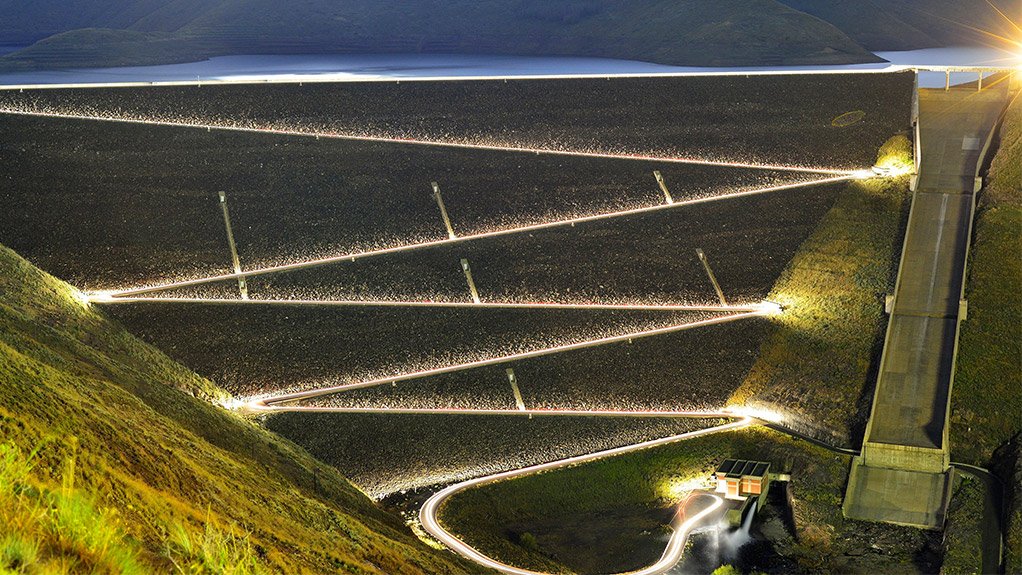 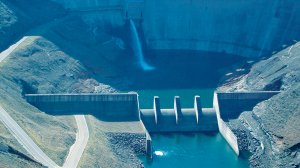 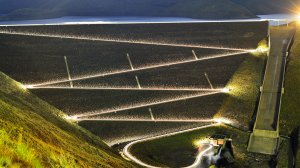 The start next month of the Lesotho Highlands Water Project (LHWP) Phase II advance infrastructure construction at the Polihali dam site, where the Phase II dam will be built, and Katse village, which was constructed in Phase I as housing for consultants and contractors, will bring eagerly anticipated employment opportunities to South Africa- and Lesotho-based construction companies and surrounding communities in Lesotho, says Lesotho government organisation Lesotho Highlands Development Authority (LHDA) CE Refiloe Tlali.

The contract awarded is in line with the approved procurement policy and provisions of the Phase II Agreement, which requires the equal sharing of the monetary value of the infrastructure works between Lesotho- and South Africa-based contractors, says Tlali.

The scope of work at the Polihali dam site includes earthworks and the construction of platforms for buildings, water and wastewater systems, landfill, roads and drainage, as well as an electrical and telecommunications network.

Moreover, the Katse village will have its existing water and wastewater systems, a landfill site, roads and utilities upgraded.

Awarding of the contract follows the awarding of the first LHWP construction contract last month to the Sinohydro SA/Nthane Brothers (From Lesotho) JV.

The JV will be responsible for upgrading the existing 16-km-long road that runs from Mapholaneng, in north-eastern Lesotho, to the Polihali dam site, which will enable construction vehicles to enter the site and make movement for communities in the surrounding areas easier. Construction for the Sinohydro SA/Nthane Brothers JV is expected to take 20 months.

LHDA public relations manager Masilo Phakoe tells Engineering News that the construction of the Polihal dam and the filling of the reservoir – which will cover more than 5 000 ha in the valleys and tributary catchments of the Senqu and Khubelu rivers at full supply level of 2 075 m above sea level – necessitates permanent land acquisition, resulting in households being displaced.

Affected households will be recompensed for the loss of assets, such as dwellings, arable land, fruit trees, communal land, aloes and kraals, as well as other similar assets, Phakoe adds.

He says some permanent and temporary land acquisition will also be necessary for the construction of support infrastructure such as access roads, power lines, office and residential facilities, as well as labour camps and work areas.

Despite the unavoidable resettling of people, Phakoe states that the construction during Phase II will provide direct job opportunities for communities in the area.

The road infrastructure will improve access to basic services and facilities, reduce travelling time and stimulate local business ventures. Based on lessons learnt in Phase I, the network of roads that will be constructed will contribute to (increased) tourism in the LHWP areas and lead to further opportunities that will include, besides others, new hospitality-related services and products, tour-guide services, food production and transportation services.

The increased mobility is expected to accelerate Lesotho’s already rapid urbanisation, which has been driven by improved amenities, increased prospects and work opportunities, Phakoe concludes.