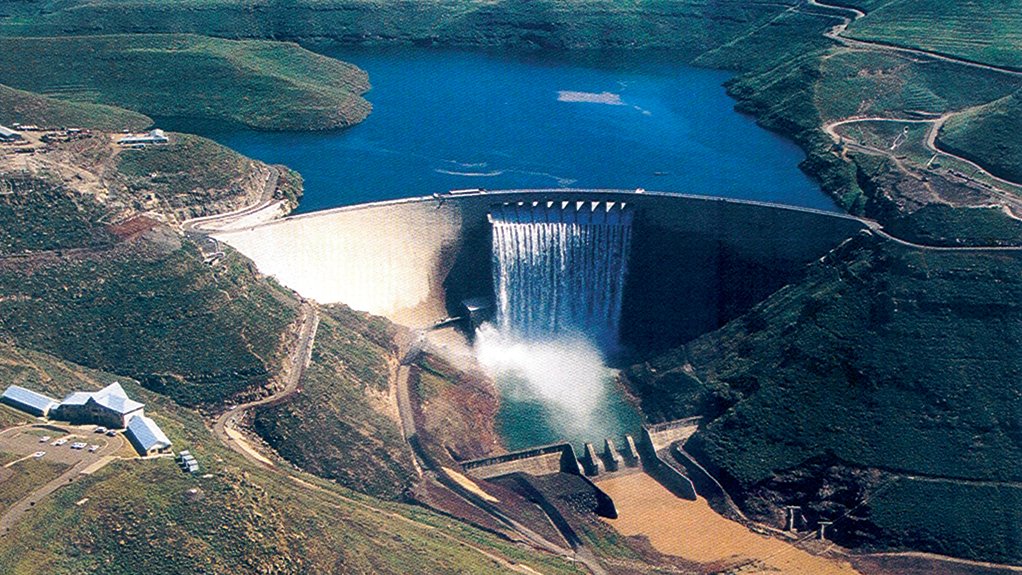 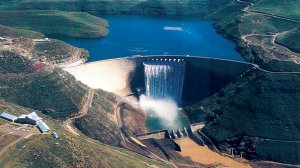 The Lesotho Highlands Development Authority (LHDA) held successful workshops for South Africa- and Lesotho-based small and medium-sized registered contractors to place them in a better position to bid for construction projects on the Lesotho Highlands Water Project (LHWP).

Held in several towns in Lesotho and South Africa, the workshops were held from August this year until early last month.

LHDA CE Refiloe Tlali says the workshops informed and assisted potential contractors in understanding the importance of following the terms and conditions set in the tender documents for the project.

“Compliance with these terms and conditions will increase contractor’s chances in competing for a number of construction contracts to be let under Phase II of the LHWP.”

She mentions that the LHDA is fully committed to delivering the second phase of the project in accordance with the Phase II Agreement and the 1986 (Lesotho Highlands Water Project) treaty. This includes communicating with all stakeholder groups to ensure full understanding of the Phase II procedures, processes and progress.

Speaking to Engineering News, LHDA public relations manager Masilo Phakoe says the LHDA considers the objective of the workshops to have been achieved, and that the contractors will now be in a better position to use the opportunities that the project will bring.

“The workshops enabled contractors to ask questions and probe issues that needed further clarification, especially on the concept of sharing the value of the Phase II infrastructure works on equal monetary basis. The workshops also worked as a networking platform for Lesotho and South African companies to form joint venture arrangements.”

These workshops coincide with the initiation of construction works on Phase II of the LHWP, as several construction contracts have been awarded to South Africa- and Lesotho-based companies for projects that include the design, supply and installation of the LHDA’s temporary site offices and accommodation units, as well as the first construction contract for the Polihali north-east access road and the advance infrastructure civil works and utilities contracts at Polihali and Katse.

These construction projects will entail the upgrading of roads that run from Mapholaneng, in Lesotho, to the Polihali dam site, as well as the construction and improvement of infrastructure at Katse village, built in Phase I, and Polihali, where the Phase II Polihali dam will be built.

LHDA divisional manager for development and operations Reentseng Molapo shared lessons learnt with workshop participants on what is vital for companies to understand about tendering and what type of errors to avoid during contract administration and the implementation stage.

Using a variety of communication platforms to share pertinent information on the project, the LHDA will continue its efforts to converse with stakeholders on any developments that take place, Phakoe says.

These include the LHDA website, site visits, stakeholder meetings, publications, participation in local, regional and international exhibitions, securing speaking opportunities at industry events and conferences, as well as working with the media to illustrate the progress and achievements of the project.

LHDA divisional manager Tente Tente emphasises the importance of technology and skills transfer with the companies involved in the project, highlighting that these objectives were included in the procurement and contract documents, and that the achievement of these goals will be supervised and imposed.

The skills and experience gained from the project will also empower smaller companies to compete for future construction works opportunities outside the LHWP, locally, regionally or internationally, says Tente.

The project, as well as Lesotho and South Africa’s history of collaboration, showcase an appropriate example of effective collaboration and could point to similar collaboration on future projects involving both countries, he adds.

Tlali regards the project as mutually beneficial for both countries and states that it shows effective bilateral collaboration and transboundary water resources management. The project would improve water supply security for Gauteng and reduce water-treatment costs, while Lesotho would benefit from electricity generation, royalty revenue and developments.

“This has reduced Lesotho’s dependence on imported electricity, resulting in savings on import costs and contributing to the country’s economic growth by stimulating the local industry. The Muela hydropower plant currently produces 72 MW and Phase II will increase the amount of electricity generated. The actual increase will be confirmed following the completion of further feasibility studies on hydropower,” explains Tlali

He concludes that similar collaboration projects can be used in other African countries: “Delegations from many countries in Africa and other parts of the world that share rivers have visited the LHWP to gain insights on how they can also successfully implement their multilateral or bilateral cooperative arrangements.”