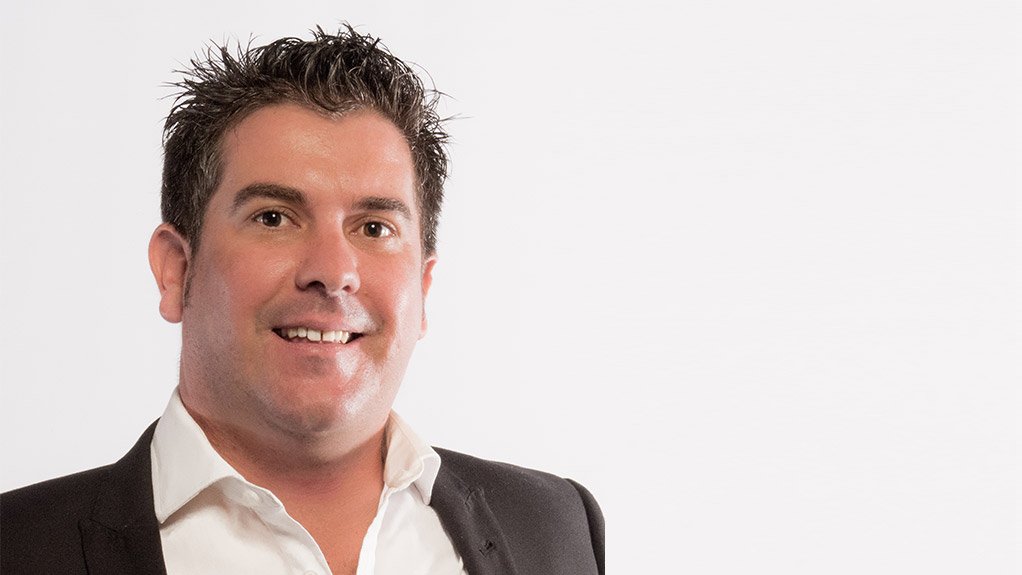 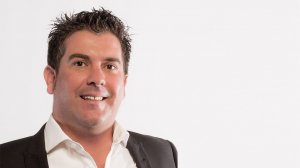 “If you look at the calibre of speakers, topics and participants, it is clear that PEWA is an important trade event where thought leaders from across Africa debate and offer solutions to unlock the potential of the power sector to industrialise Africa,” says Lesedi business development executive Shane Pereira.

For this reason, he notes that Lesedi is looking forward to networking and meeting with other industry professionals.

Being a company interested in the African energy narrative, Pereira mentions that Lesedi is expanding its footprint into Africa and it continues to diversify its business profile with projects in the mining sector. Pereira adds that the company was recently awarded a contract to assist mining and metals company South32’s Mozal aluminium plant in its expansion project. The Mozal aluminium operation, near Maputo, in Mozambique, is one of the largest industrial employers in the country and is made up of an aluminium smelter and logistics infrastructure.

Apart from its Africa ambitions, Lesedi Nuclear Services had several project successes over the past few months. The Lesedi PTR Consortium has successfully completed the installation of the first tank for the PTR tank replacement project at State-owned power utility Eskom’s Koeberg nuclear power station, in the Western Cape, in late 2018.

Lesedi and construction engineering company Group Five were jointly appointed the principal contractors for the project in 2013, with French original-equipment manufacturer (OEM) Framatome a main subcontractor. The project entailed the replacement of two large stainless steel tanks used in the day-to-day cooling of the plant, and included the tank design, manufacture and installation, and the decontamination and disposal of the old tanks.

Other recent project successes include the completion of the Koeberg fire detection system replacement.

Lesedi is also proud of its contribution to skills development in the industry, through the establishment of the Lesedi Skills Academy, where it offers artisan training, its in-house internships, staff upskilling, and the Lesedi engineers in training programme.

Lesedi has been executing upgrade and maintenance projects at Koeberg nuclear power station for almost 30 years.

This involved over 150 modifications on the plant and includes some of the most significant projects at Koeberg, such as plant life extension through the replacement of the steam generators, the replacement of the water storage tanks and other modifications as well as the SALTO (plant life extension studies) projects – assisting with extending the further active life of the plant by more than 20 years.

Pereira states that nuclear power is still considered an important and clean contributor to the future energy mix of the world, and South Africa’s nuclear expertise is held in high esteem internationally. Koeberg has operated safely and efficiently for over 30 years and has more years to go still.

Koeberg ranks among the safest of the world’s top ranking pressurised water reactors and is the most reliable Eskom power station.

The Lesedi outage department has had more than 80 nuclear interventions internationally, most notably in the US, the UK, France, China, Brazil, Spain and Finland. India, the UK and Sweden are among the countries that the company has positioned itself for future growth.

“We will retain our core nuclear skills and simultaneously ensure that our staff are constantly trained on various aspects of industry requirements such as ISO (International Organisation for Standardization) standards and nuclear safety,” says Pereira.

Engineering is at the core of Lesedi’s capabilities and forms the major foundation of its business. The company’s experienced design teams produce designs, from concept and feasibility studies to full detail design packages for greenfield or plant modification projects.

Lesedi’s teams have extensive experience in the industrial space in various industries, including power generation, oil and gas, mining and pharmaceuticals. It also has the full suite of in-house engineering disciplines ranging from electrical, civil, structural, control and instrumentation, process and chemicals.

Pereira says Lesedi will also continue with its diversified business offering in the mining and oil and gas industries. Through 30 years of experience, Lesedi is ready for the challenge to provide its expertise to develop Africa