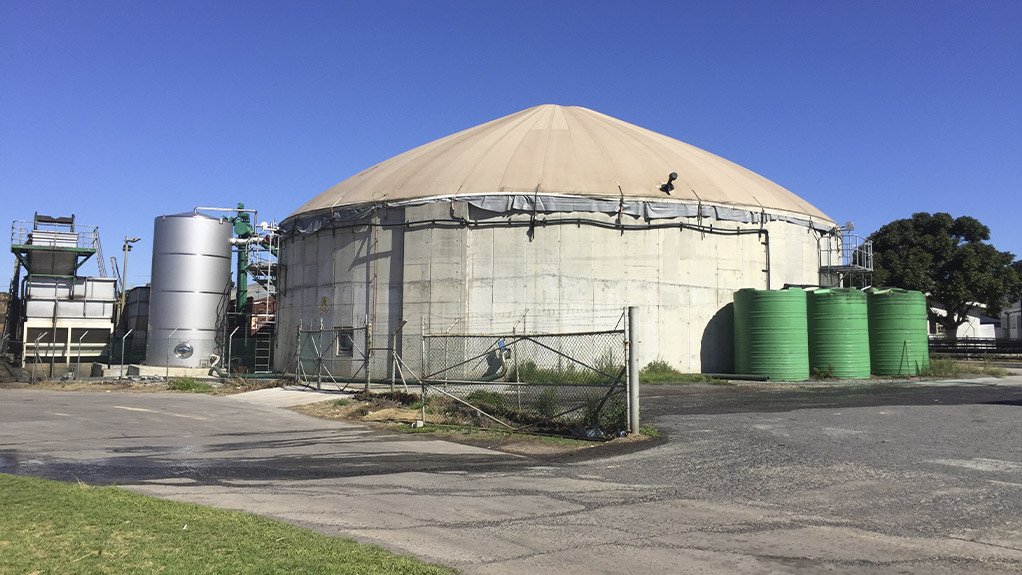 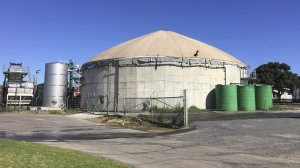 Changing legislation and the continued strain on landfill space in South Africa is causing a significant drive in the country to divert waste, particularly organic waste, away from landfill sites.

Alternative waste solutions provider GCX Zero Waste manager Hein Fourie says this can help to develop the biogas sector and provide opportunities for companies, such as GCX, owing to its experience in waste management and diversion.

“These waste streams can be successfully converted into biogas and brings with them a welcome ‘gate fee’, which helps to support the business case,” states Fourie.

He points out that the Western Cape government, as of October last year, has placed a 100% ban on organic waste to landfill by 2027. A halfway target of 50% has also been set by 2022.

Legislation such as this can encourage the development of the biogas industry if done across the country and not exclusively in the Western Cape, Fourie states.

In addition, he claims that the Carbon Tax Act, which was introduced in South Africa in June this year, has already led to an increase in enquiries for biogas and how it can benefit companies that are affected by carbon tax.

“There’s definitely an increase in awareness. This will improve the financial viability of the biofuels sector and can present more opportunities for using biogas as an energy source rather than traditional electricity generation,” he enthuses.

Replacing traditional sources of heat, such as coal or oil, also results in additional returns and can expand the scope for biogas even further.

Fourie emphasises the potential of biofuels, such as biogas, in reducing carbon emissions, as well as reducing the reliance on fossil fuel imports. This can also help boost the South African economy, he argues.

Moreover, the biofuels sector has the potential to generate substantial employment oppor- tunities.

“Progress is slow. The sector is slowly learning how to accommodate and adapt to South African market conditions.”

Despite the potential of the sector, the extensive time required for development of projects is a hindrance.

Fourie stresses that it can typically take between five and eight years to develop projects, during which companies, such as GCX, are required to sustain business practices through alternative revenue sources.

GCX has begun to provide operational management services for existing biogas facilities that were previously struggling, owing to a lack of operational skills.

“This showcased our operational abilities and instils confidence in future financiers that we have the required skills to make our projects successful.”

A significant reason why the biofuels sector has struggled previously and has been showing slow growth is because of the lack of skills and knowledge related to making use of biogas, specifically during the development and operation of projects.

This, in turn, has resulted in biogas not being used enough.

Fourie maintains that facili- ties have failed operationally because of inefficient design of equipment in plants and a lack of skills in producing biogas, which has reduced confidence in the sector.

GCX has, through its providing operational management services for biogas facilities, attempted to change this to encourage growth momentum so that the sector can flourish.

“Other institutions also drive initiatives and they mainly use international expertise for their skills development. We, as a company, are open to assist although it is not our primary focus,” reiterates Fourie.

Clearer policy on power purchase agreements, grid connectivity and flexibility in municipal finance management would also assist in creating a more conducive environment for the sector, he adds.

Financing projects can also be a challenge, despite the economic, environmental and social benefits that can be achieved, says Fourie.

“Development finance institutions should be stepping in to provide affordable debt financing for these projects. More capacity should also be allocated to the biogas sector in the next round of the Renewable Energy Independent Power Producer Procurement Programme.”

Meanwhile, GCX has noted growth in the retail and property sector, owing to the food waste produced by these sectors being suitable for biogas production.

The company has also been active in the food and beverage, as well as agroprocessing industries. It has also assisted the hospitality industry in obtaining zero-waste-to-landfill certification.

“GCX seeks to establish a foundation for biogas projects and help the environment by diverting organic waste from landfill, subsequently creating large-scale employment. The economic, environmental and social benefits afforded are the foundation of sustainability,” he concludes.