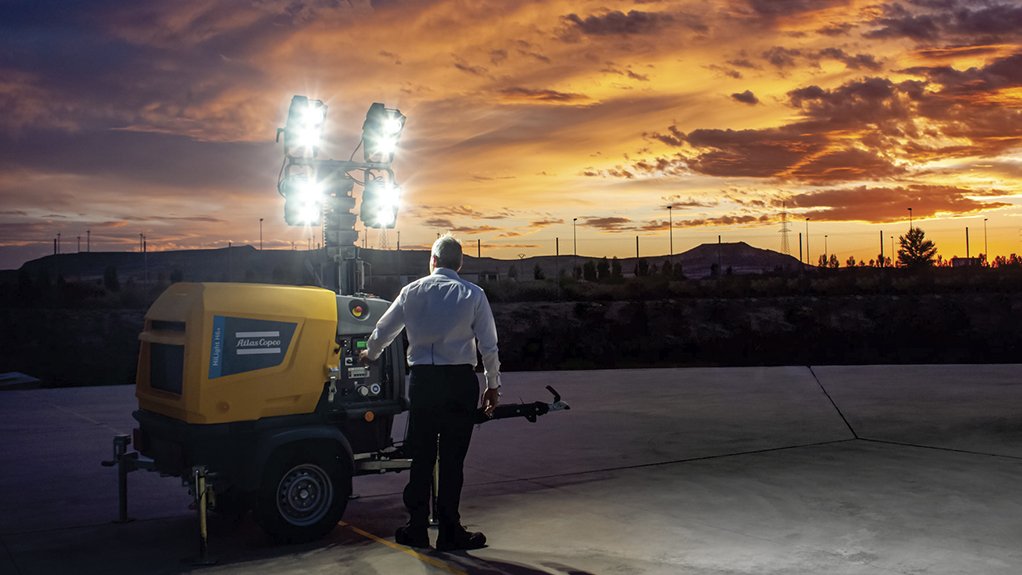 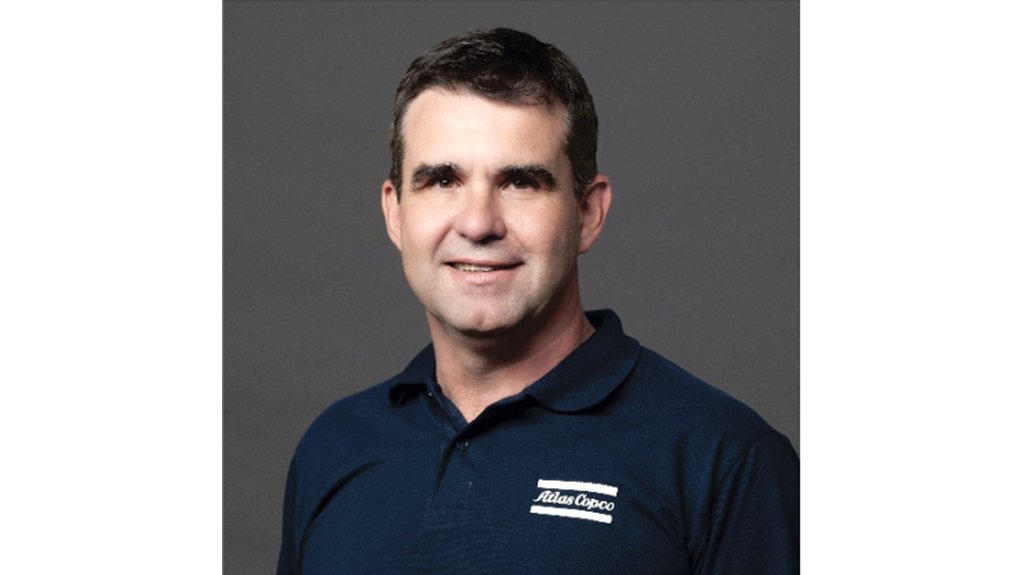 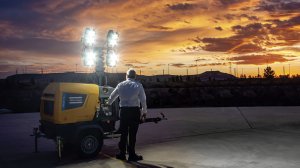 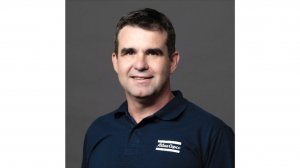 Atlas Copco power technique business line manager David Stanford says conditions at a construction or mine site can be challenging; therefore, equipment made for such environments need to be robust, reliable and durable, which is what Atlas Copco prioritised with the design of the H6 plus.

The H6 plus improves on the H5’s coverage – from 5 000 m2 to 6 000 m2 – using LEDs. It features the same engine and platform as the H5 plus; however, LED lights are continuously evolving in efficiencies, enabling Atlas Copco to provide better light coverage with the same type of platform, explains Stanford.

Atlas Copco’s H range of light towers uses hydraulics, allowing for their being automated. The H6 plus comes with a hardhat polyethylene canopy, making it more robust and more durable to nitrogen oxide as well as movement on site.

Its compact design also makes it easier to transport, with an automast down and light stability for protection on the machine.

“There are a lot of features that speak to safety – one of them is the automatic shutdown function. As soon as someone releases the handbrake to try to move it with the mast up, the mast automatically starts coming down. If it were moved with the mast up, it could fall over,” elaborates Stanford.

Traditionally, at construction sites and mines, an optimal light source is required that is close enough to ensure a safe environment. With LED technology, compared to traditional metal halide, there is an improved colour-rendering index, allowing for the provision of light that is closer to natural light.

LED lights also provide evenly distributed light as opposed to the strong brightness of traditionally metal halide. The metal halides have a strong luminosity output closer to the light, which can also be harsh on the eyes, whereas LED produces a softer light.

Further, the engine size of the H6 plus has become smaller, owing to LED technology being used, resulting in better fuel consumption. Carbon emissions and noise levels are also reduced because of the smaller engine size.

“The positive impacts are on not only safety but also the environment and working conditions. It's what we do with all our products. It's not just about light – it's about health and safety, emissions, noise and fuel consumption,” enthuses Stanford.

Atlas Copco follows a holistic approach to the manufacturing of products that can reduce traditional environmental impacts while meeting the demands of end-users.

In accordance with this approach, Atlas Copco has integrated the United Nations (UN) Sustainable Development Goals (SDGs) into its strategy of reducing materials and water consumption, besides others.

“If you look at the development or the evolution of our products, you'll see that they're getting smaller with less impact, lower noise and fewer emissions, and that ties into meeting the UN goals,” says Stanford.

He stresses the importance of taking a responsible approach to production, noting that it is not about simply selling a product, but also being aware of its impact along the way.

A commitment to reducing negative impacts entails doing more than voicing support for environmental initiatives – such as the UN SDGs – it requires actively demonstrating how companies’ targets tie into the UN’s targets, Stanford declares.