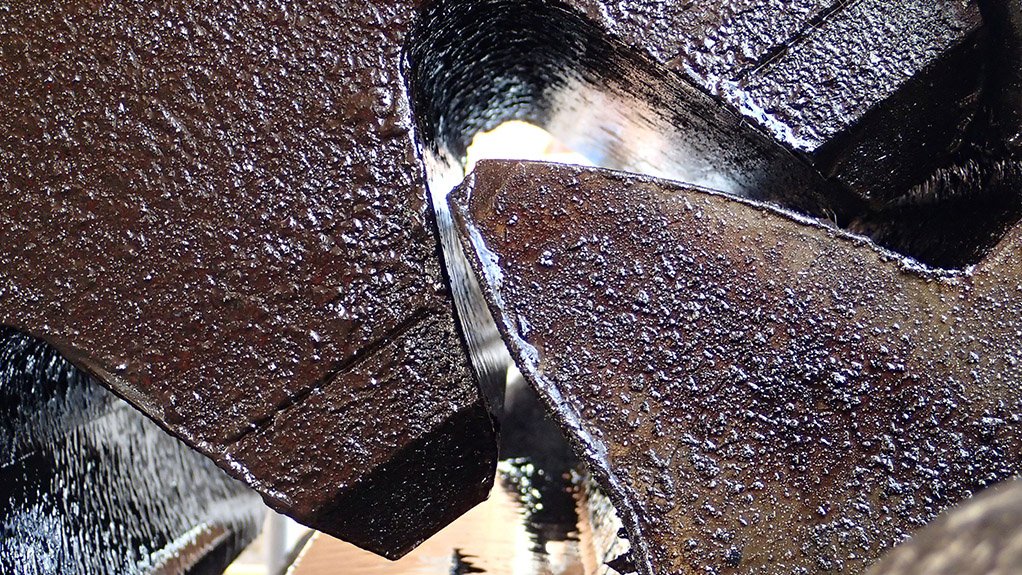 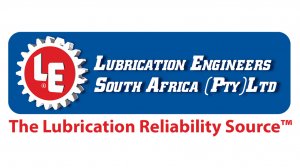 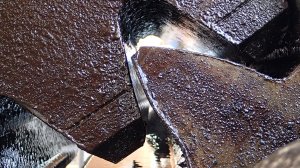 “People often think a grease is a grease is a grease,” says Callum Ford, National Marketing Manager at LE South Africa. “However, greases are used for such a wide range of applications that there are specialist products for specific uses. They differ massively in viscosity and their properties. For example, some greases are the consistency of honey; others of peanut butter; still others of toffee. Naturally, these greases will behave differently.”

To measure grease viscosity, there is a scale created by the National Grease Lubricating Institute (NLGI). This rates grease viscosity from 000 to 6, representing the full range available, from very low to very high viscosity greases.

“Equipment manufacturers will typically specify the NLGI grade required on their equipment,” says Ford. “If it specifies NLGI 002 and you’re using NLGI 3, you’re going to run into problems, because the grease penetration is different.”

The value of the right additive

Importantly, and this is where the rat trap comes in, even greases with the same NLGI rating will behave differently depending on the base and additives with which they are made.

“We use the rat trap to show people how two lubricants with the same NLGI grade react differently to the same force or pressure over time,” says Ford. “The rat trap is a simple brute force tool that snaps a spring-loaded clapper onto two metal plates. We apply one grease to the one plate of the apparatus (normally a competitor product) and then LE’s equivalent NLGI grease to the other. We then pull back the spring-loaded clapper. When we release it, it hits both plates with the same speed and force. We then compare how the two lubricants have reacted. We can snap the device several times to simulate what would happen over time or continuous use.”

LE’s greases use a proprietary additive called Almasol, is a solid wear-reducing additive that is able to withstand extremely heavy loads, chemical attack and temperatures up to 1,038 degrees Celsius. It is attracted to metal surfaces, forming a microscopic layer, but not building on itself or affecting clearances. Almasol minimises metal-to-metal contact and the resulting friction, heat and wear.

With two different lubricants applied to the rat-trap, a grease without Almasol inevitably disperses from the joint where it’s been applied much quicker than one that contains this additive. “The non-Almasol grease loses its tackiness and heats up far more quickly,” says Ford. “Each of our unique, proprietary additives has been designed to yield specific benefits. This is a tangible way we can show our customers exactly the difference that Almasol can make in protecting their equipment.”

Through LE Incorporated, they are a member of a worldwide network of companies spanning Europe, South America, Asia and Africa, while LE Incorporated operates in the USA and covers North America including Canada, Mexico and the USA.

Further information is available from:

All media enquiries to: